Transparency is not supposed to be demanded in a democracy. Transparency defines a democracy. So what went wrong? Indian democracy is well known for under the table business. We are masters of finding loopholes in the system. One of the biggest loopholes is exclusion of divulging details of donors who pay less than Rs. 20,000 to political parties. It seems like a small amount at first but it is only a matter of zooming out a little and looking at the complete figure that is made up of same kind of donations. The figure is about Rs. 3,674 Crores. That is around 75% of all national political parties funding coming from unknown sources according to Association of Democratic Reforms. 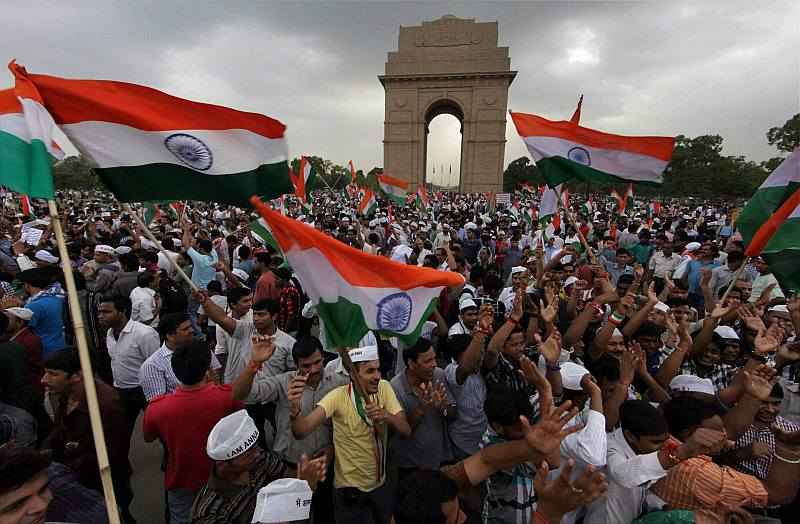 Many countries including our neighbours Nepal and Bhutan have more transparency in political funding than India. New political party Aam Aadmi Party updated their donor list regularly including all donations under Rs 20,000. Moreover they have closed their donation portal after achieving their set target. I haven’t heard anyone do that before. Maybe it is time for our experienced parties to learn a thing or two about transparency from this new born.

So what happens after all details are given out for public scrutiny? Donors will be acknowledged for their participation in running the democracy. They will make it a point to observe the expenditure of the donations as well. Political parties will not be able to get funds through dubious methods. They will be more conscious about spending the donations appropriately.

This October, Election Commission of India was all set to create guidelines to ensure that all parties identified donors irrespective of donation amount. They had sent letters to all political parties for suggestions, only to be ignored. Even after being served with a reminder, if the parties do not respond, ECI should strictly implement guidelines on its own terms. I have started a petition addressed to the Election Commissioner, demanding immediate action. Together we must show awareness about this matter and eagerness to achieve a transparent and vibrant democracy.