The Kolis were the first inhabitants of the seven islands of Mumbai that form the modern city. Their hamlets were located in Mahim, Worli, Dharavi, Dongri and Juhu, all sea shores in Mumbai. 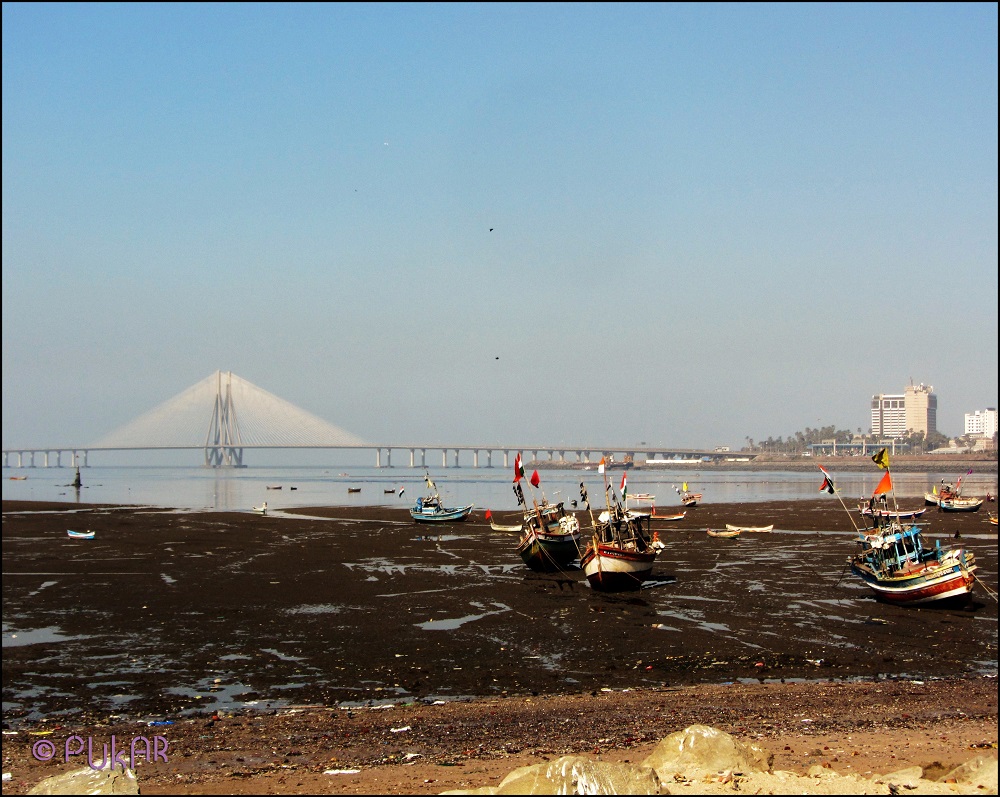 The Kolis have been in the fishing profession and have always preferred to live near the sea shore as it helps them in their small businesses. Kaustubh Pednekar residing in Mahim since childhood has seen the changes in his Koli community very closely. His mother sells fish for a living. He documents one of the urbanization trends in his community and the impact it will have on the future of the community’s ancestral profession.

Ever since, the Government of Maharashtra opened the swanky Bandra Worli Sea Link, in June 2009, the city has surely benefitted from this big infrastructural change. But the Koli community in Mahim has been on a winding road of worry to sustain their age old fishing business. The fishermen find it difficult to fish near the sea link and they have to go further into the sea. The sea link that links the western suburb to the north of the city caters to 40,808 vehicles each day. The noise of vehicles on the sea link frightens the fish, which unwillingly drives them to the other side of the bridge. The journey to the other side of the bridge is long, and the fishermen face the consequences of high diesel cost, time and a possibility of no catch in the sea. 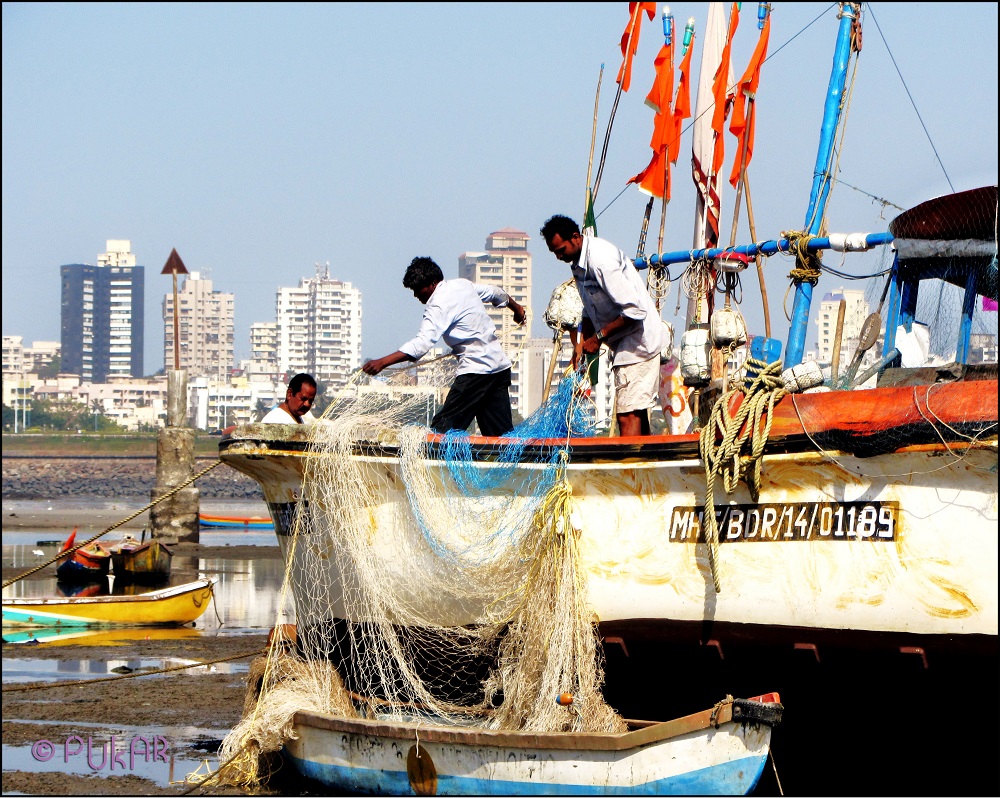 Kaustubh Pednekar tells us that large numbers of people do benefit from the sea link, but at the cost of first inhabitants of the Seven Islands, the Kolis. 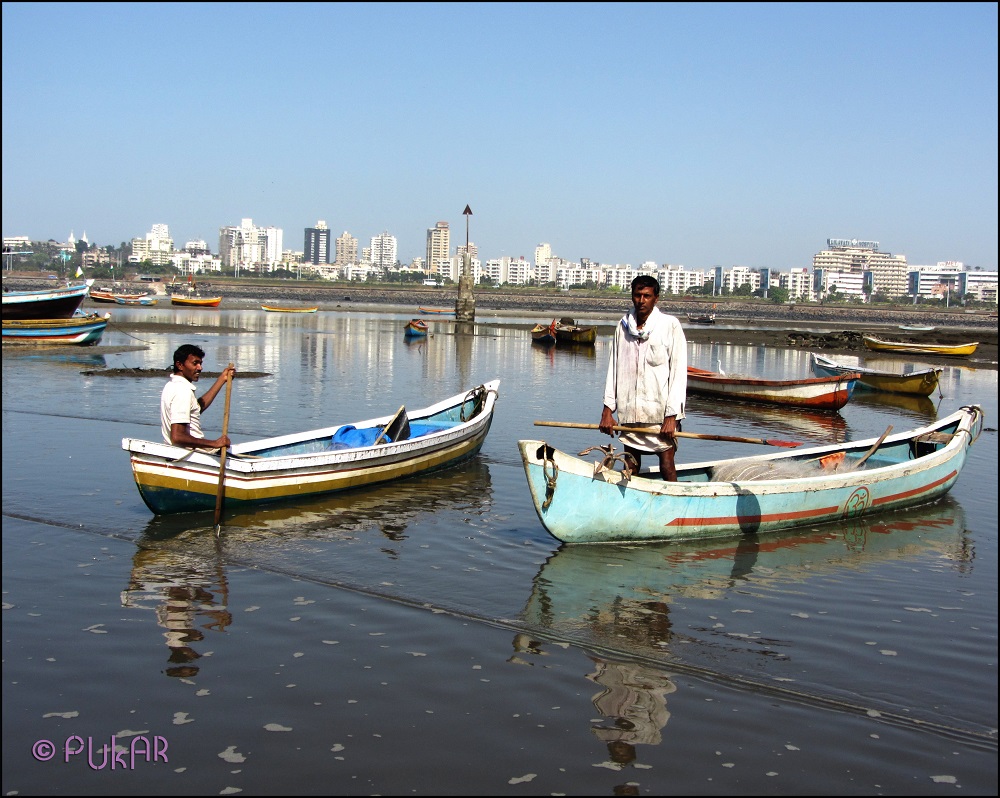 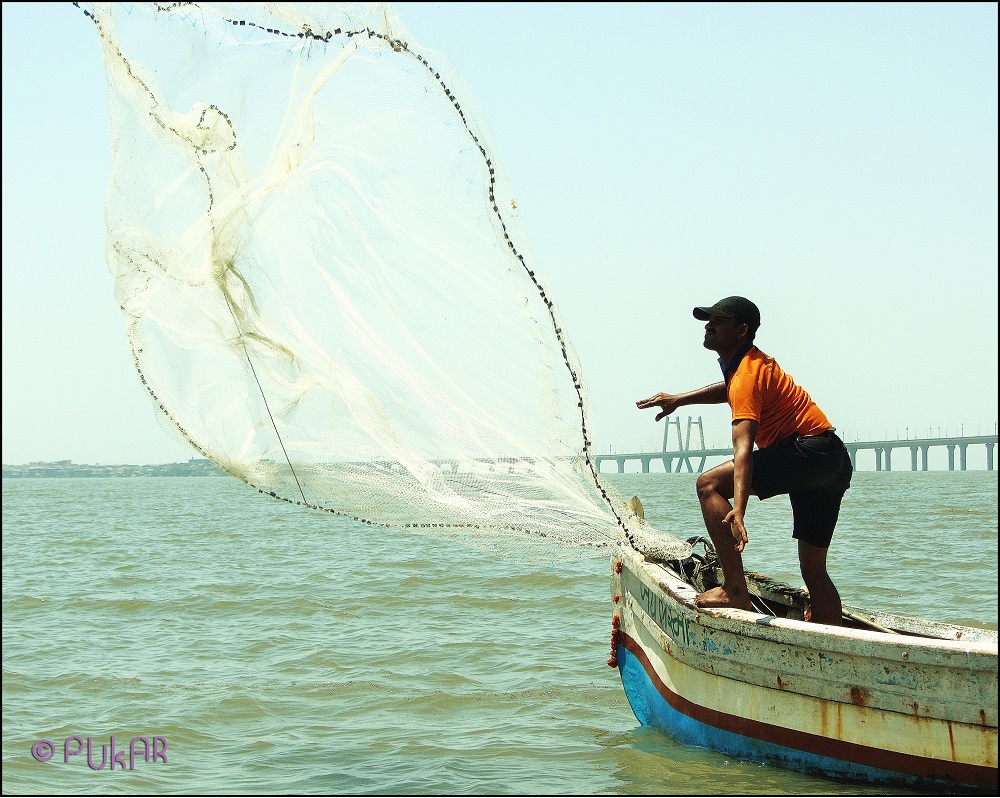 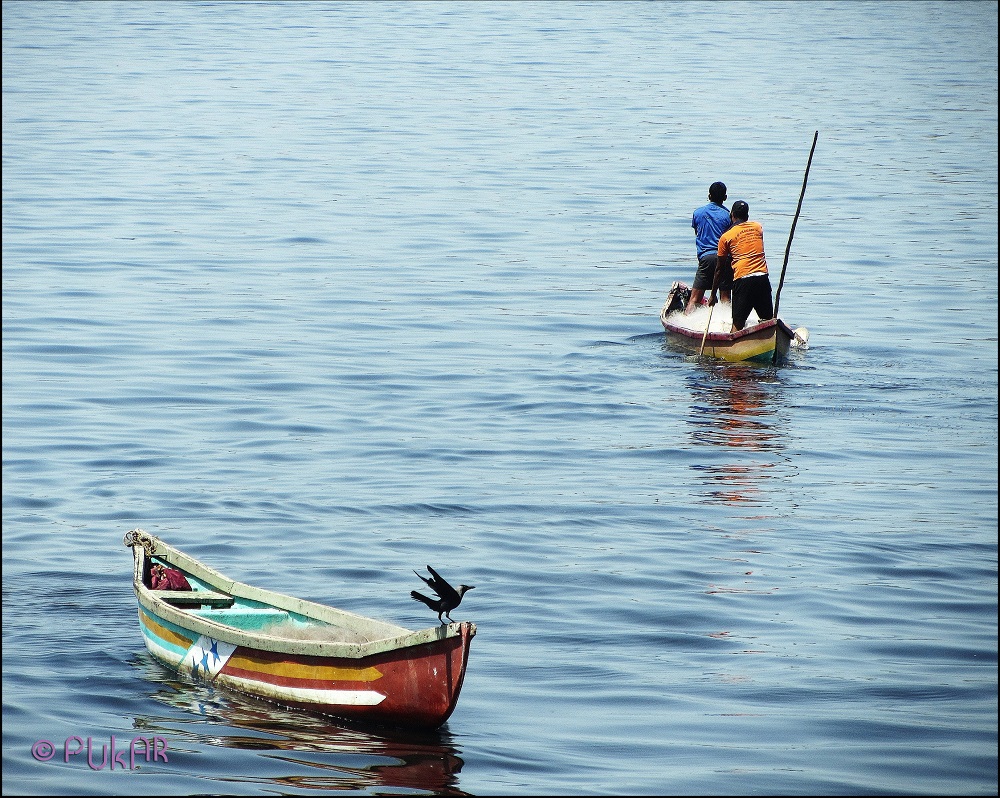 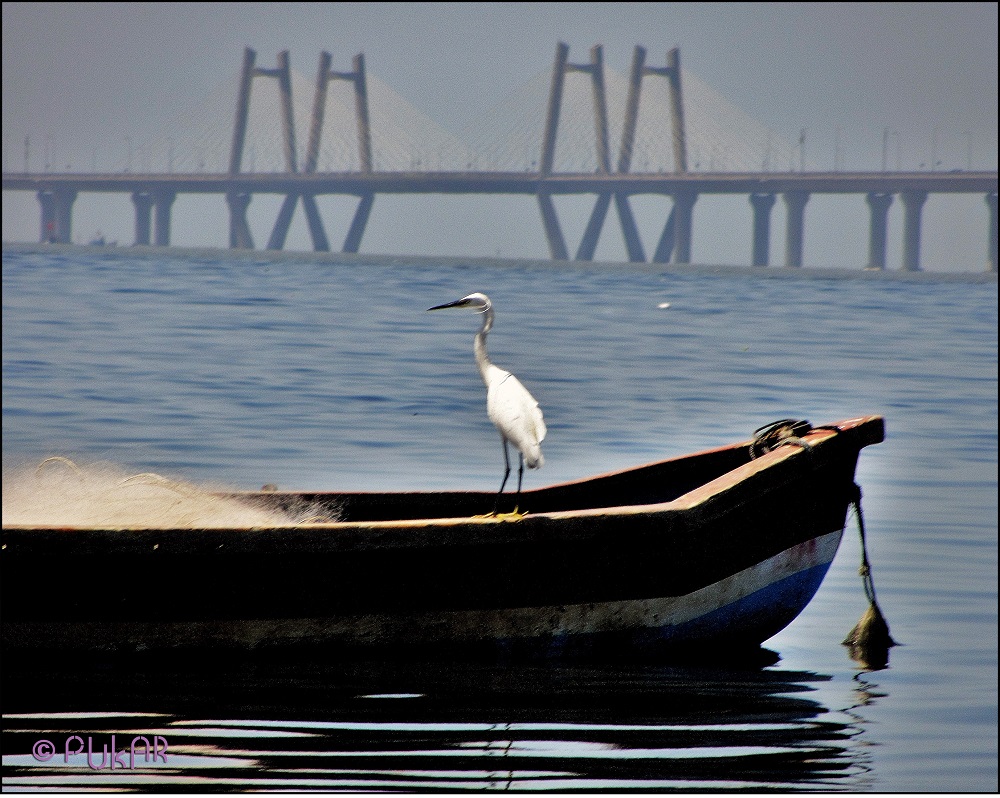 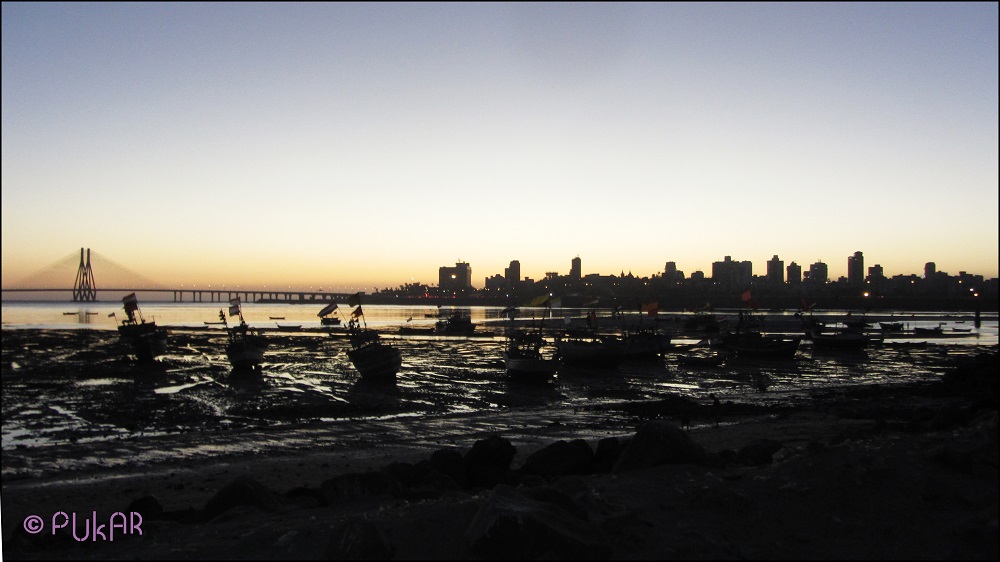