We Need To Say NO To A Ban On Opinion Polls, Here’s Why

By Thomas Arun in Politics

According to the Election commission and many political parties, opinion polls mislead people and are not authentic. Hence, they would want to get it banned. Lets see if that is so: 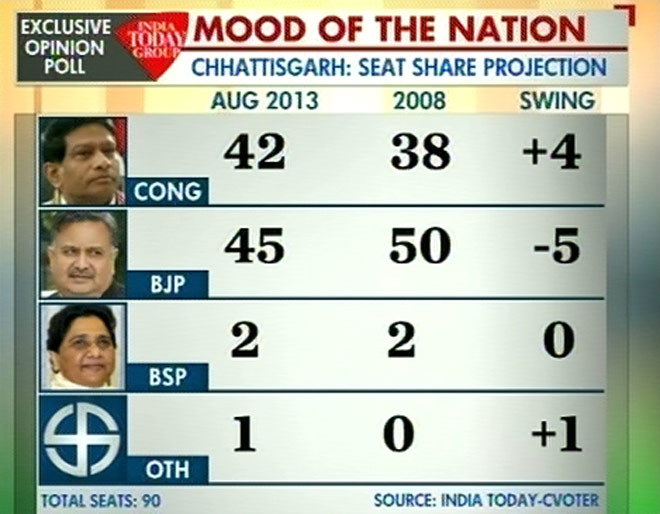 1. The way I use opinion poll is to quench my intellectual thirst. To know the political situation & issues across the country. To some extent, I can understand the political situation and issues in my state but beyond that, I am handicapped. This is where opinion polls help me to understand the political scenario (in other states). That’s how it quenches my intellectual quest. Now, its an absolute farce to say that, just because opinion poll says BJP/Congress party would win , I would vote for that corresponding party. Lets say if Anti-Modi person sees an opinion poll saying BJP would win, would he change his mind and vote for BJP? Likewise, vice-versa also stands true. What influences decision making is what the political party is standing for and their poll promises. So, there is no way for opinion poll to influence voters.

2. On opinion polls not being authentic, scientific and being manipulated. My question is – So what? In my state TN, election after election, SUN TV and JAYA TV would come out with their own projections. And always, DMK would be winning as per SUN TV and AIADMK would be winning as per JAYA TV. What ever farce it may be, only on alternative basis they formed the govt. What does it show? People are intelligent. If it is manipulated, yes we would come to know about it.

So here it is:
1. Opinion polls do not influence decision making.
2. Even if it is manipulated, people are intelligent enough to understand it.

If UPA won the elections in 2004 and 2009, it was only on the basis of what they stood for and their promises. Nothing more than that and nothing less than that. Remember, even in 2004 and 2009, opinion polls did not project the UPA to win.

So, they should stop crying before the Election Commission and make a move on.

I would never never never want a ban on opinion polls. But rather a ban on promise of freebies. (Really, the Congress poll manifesto for Chhattisgarh is sickening!)