5 Questions We All Must Ask Narendra Modi

By Saurabh Gandhi in Politics

Neither the title nor the subject of the article needs an introduction. But before I get to the questions, there are a few things that I must clarify.

Firstly, this is not an open letter where the writer is generally against the person he or she is writing to. Agreed that I am not a Modi fan but that does not stop me from admiring the fact that he has shown his merit by showing the world that a tea seller could go on to become a three time Chief Minister of an Indian state. 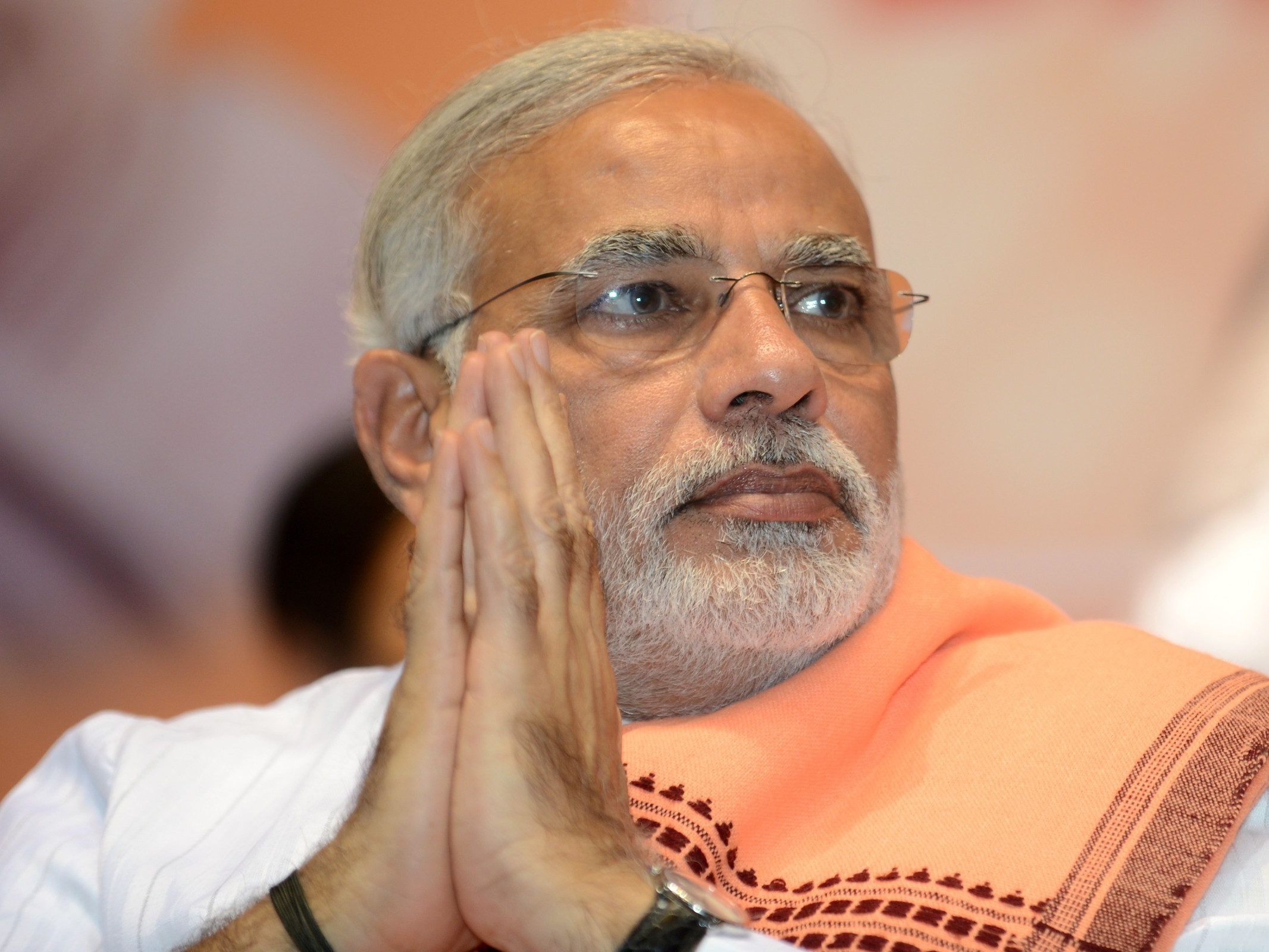 #1 — Why have you reduced the specifics in your speeches, Sir?

Sir, in February this year, when you addressed the SRCC students in Delhi, you talked about so many different ways in which India could improve. From marketing our products more aggressively to making the term ‘Made in India’ synonymous with ‘no defects’, from skill development of youth to fastening the process of adoption of technology in the country — you had all of us captivated! But ever since you have been declared the PM candidate of the BJP, we have heard you talking more of a political language. This is not to say that wherever you go, you should start a lecture in Economics, but Sir, don’t you think that talking about specific ways in which you will govern the country, if driven to power, will not only help you but also make the electoral discourse much more mature?

In spite of the fact that you have maintained a steady silence on this subject, I know, in the back of your mind, you must be thinking about this. Though the BJP President Mr. Rajnath Singh has already stated the views of the party [“We will state (at an all-party meeting if it is called) that we support Section 377 because we believe that homosexuality is an unnatural act and cannot be supported,” Rajnath Singh toldÂ The Telegraph.], I am sure you understand that the people of India (more so, the youth) would really like to hear it from the horse’s mouth. Whatever your opinion might be, shouldn’t it come out of the closet too?

#3 — What about FDI in retail and food security?

Let’s talk business now. Sir, the BJP has stated that if it comes to power in the next general elections then it would reverse the UPA government’s decision of permitting 51% Foreign Direct Investment (FDI) in retail. Are you in agreement with this? I am sure you have all the reasons behind such an agreement if it exists.Â  Also, you sent a letter to the PM regarding the inadequateness of the Food Security Act. Many BJP leaders criticized the decision to bring the bill at a time when the fiscal deficit is difficult to control. But still the BJP supported the bill in the Parliament. The nation wants to know (Sorry, Mr. Arnab Goswami, I had to use this phrase) what will you do regarding these two issues if and when you become the PM?

Sir, I know you are a social media savvy politician. So we don’t need to worry about the BJP restricting our freedom of expression. But you must have heard about the girl who got arrested because of a Facebook status. Isn’t that hysterical? What if someone questions the actions of some of your allies when you are in government with them? Dr. Manmohan Singh has already explained to us what coalition politics can force you to do or rather not do. Will you Sir, the strong leader, take strong decisions which may not be digestible to your partners?

#5 — What are your thoughts on the 18 issues raised by the AAP in a letter to Rajnath Singh?

First of all, I must laud you on two counts. First is on account of your decision to give Delhi a choice of a clean CM candidate. Second is due to your decision of not engaging in horse-trading to form the government in Delhi. Now the situation is such that both the INC and the BJP are ready to give support to AAP but Mr. Kejriwal has bowled a googly by asking you all whether you agree with his stand on 18 issues. What we would like to know is do you agree with him on those issues? Frankly speaking, none of the issues are such that you can strongly disagree.

In the end, I would just like to say that, Sir, it is you who has challenged and broken free of the old ways of politicians by expressing yourself in a manner that the public understands. You are the only politician who has ‘fans’ and not followers. The reason why people come to your rallies is because you say what they want to hear, in a language they understand. Also, it is refreshing to see someone who is not diplomatic about becoming the next PM and is not shirking responsibility away. This is why people have hope from you. And that is precisely why, I think, you should satisfy the curiosity of the people who want to know what your idea of India is by answering these questions and not merely engaging in rhetoric and funny one-liners (not that many people don’t enjoy them) or dismissing criticism as an anti-Modi industry.