The Number Of Criminals And Crorepatis Who Contested In The Rajasthan Elections Will Shock You!

By Deepak Venkateswaran in Politics

The votes have been cast and the results are out. Instead of passing judgements on the winning party, let’s go into flashback mode. I will give you a quick analysis of the candidate generics. This write-up is in light of a report by Rajasthan Election Watch (REW) and Association for Democratic Reforms (ADR) who have analysed the self-sworn affidavits candidates from all the major political parties and outgoing Independent MLAs contesting in the Rajasthan State Assembly Elections. A total of 2087 candidates filed affidavits with the ECI, among whom REW and ADR have analysed 733 candidates. 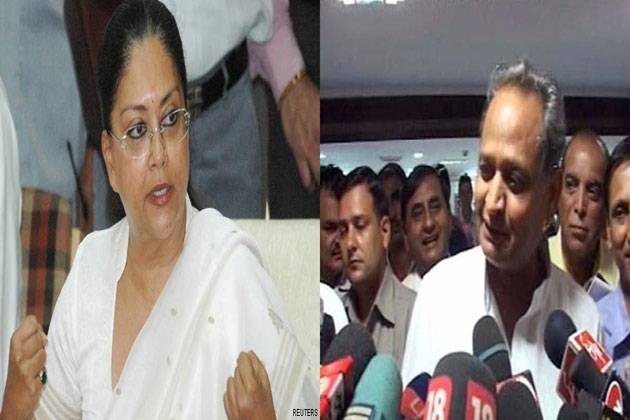 The state of the Indian polity is such that the first aspect to be considered while discussing elections is the criminal background of the candidates. Credit goes to the AAP for being the first party to have stayed free from tainted candidates. Moving on to Rajasthan, the issue of criminalism among voters is what strikes us first:

The next criteria was the financial background of these candidates:

The picture was not all bleak.

It would make a great difference to every party if they field honest and dedicated candidates, the AAP is a shining example for that. Of course, it would be difficult to satisfy every aspect but they could certainly try. Until then, every pre-election and post-election analysis would warrant such scrutiny.

2020: When Dissenting Became A Crime And Polarisation The New Normal

“No More Tolerating This Inequality And Violence, I’ve Made My Choice”