By Youth Ki Awaaz in Entrepreneurship

In early 2013 the director of Voices of Women (VOW) Media, Pooja Pant was in India to connect with like-minded feminist groups and organizations in order to begin working in South Asia. She connected with Gayatri Buragohain, the founder and director of Feminist Approach to Technology (FAT). 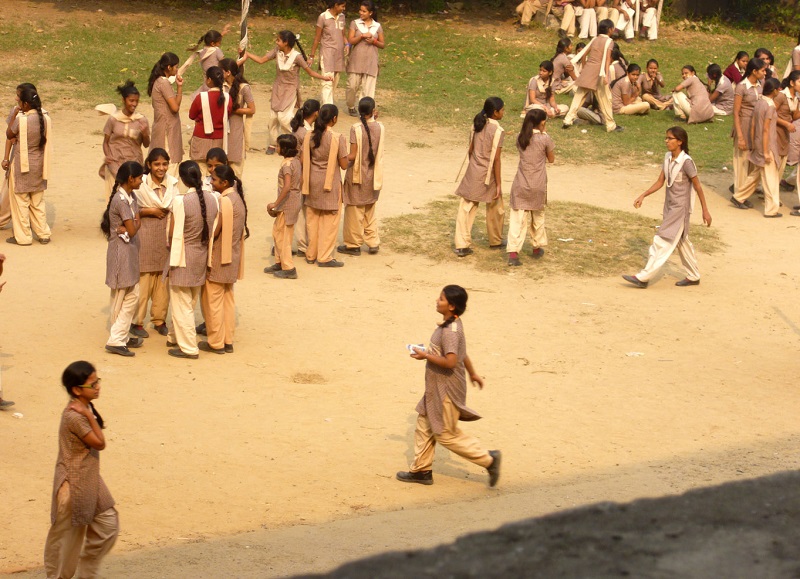 FAT has worked for many years within various slums of South Delhi understanding, discussing, training and empowering young girls to address and tackle their issues and concerns as well as enhancing their interest, awareness and participation in technology. VOW Media’s experience lies in working to train young girls and women in media skills so they can implement their own ideas and raise their own issues through forms of media not usually accessible to them, such as radio, photography and video. 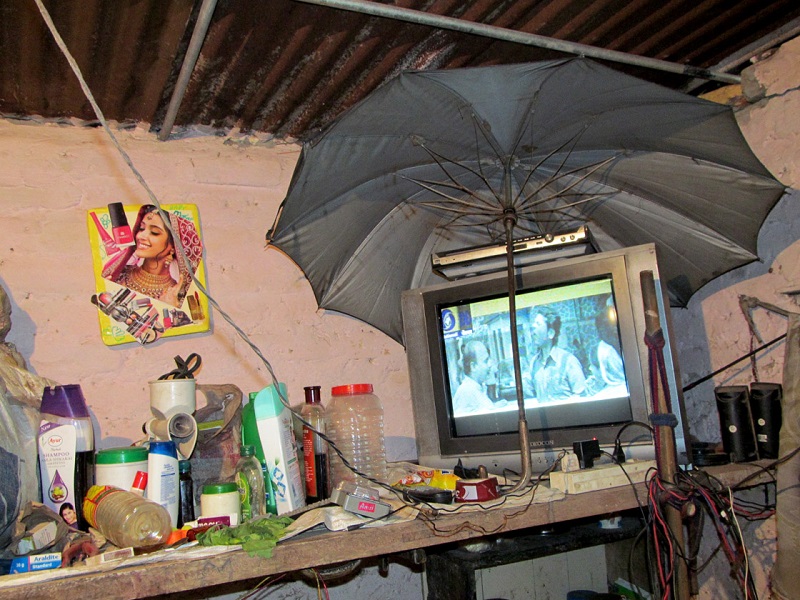 Their first meeting and connection led them to what is now a solid partnership and collaboration between the two young organizations. In their first project together Apna Haq, VOW Media is training girls to utilize photography, radio and video that they will create in a three month long workshop in order to raise awareness, and disseminate information about the situation they face every day. 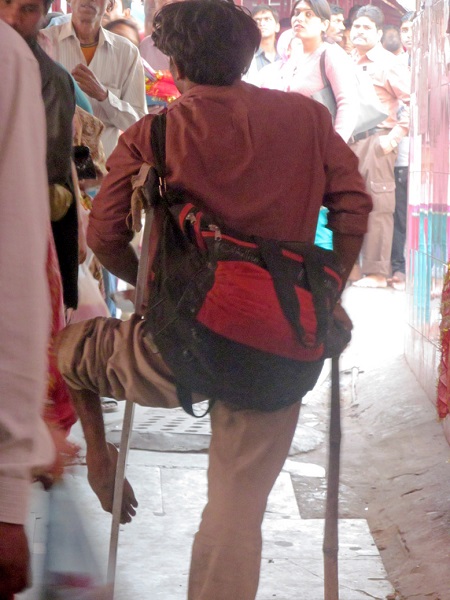 They have currently completed the photography and radio section of their workshop and are now working hard on their video. 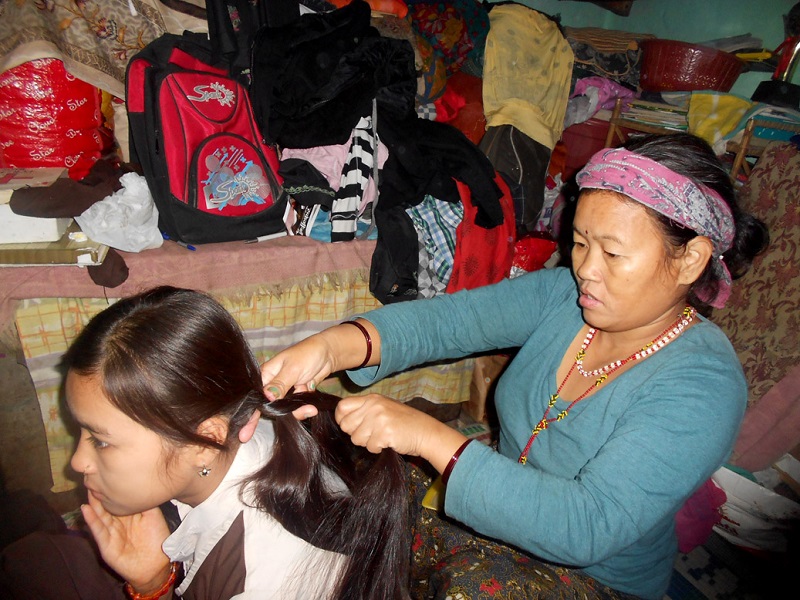 The photography workshop has culminated in a collection of work; each girl (or a group of two) creating a photo-story on a topic/issue they chose. For example; one girl has made a story on street cleaners in Delhi, another on her mother who has been taking care of the family since the father died, a group of girls worked together to document eve-teasing and another girl took photos of beggars in a temple. Their photo-stories will be made into a book that will be published very soon. 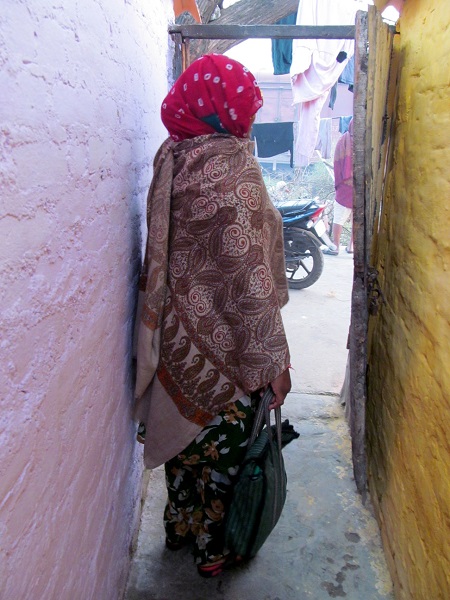 For the radio show the girls chose to speak of violence. This simple act of speaking anonymously is cathartic. In the radio show, “Meri Kahani Meri Zubaani: My story in my words” we are listening to girls confide in clear voices about the violence they endure at home by their own family members, at the hands of their father, brother, and their own mothers. 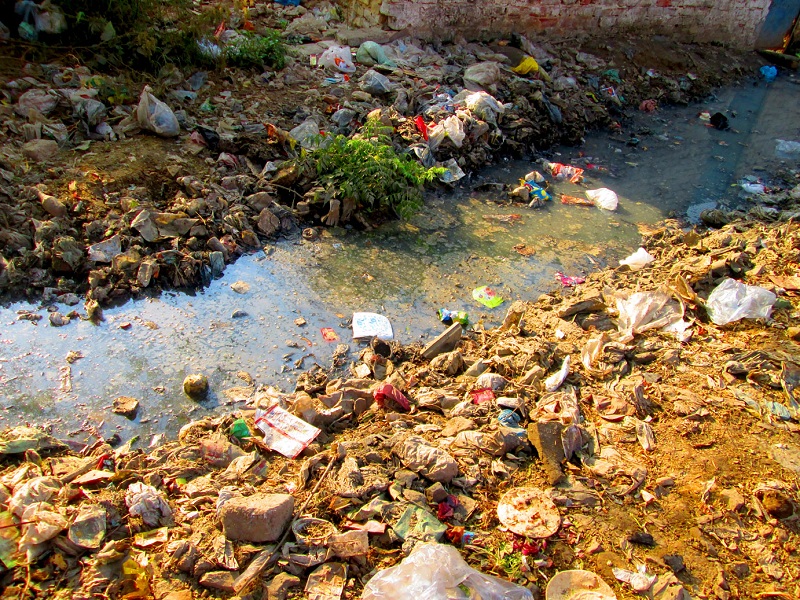 For the final part of the workshop, the girls are making a video on the issue of toilets. Most of the girls live in appalling conditions where about 700 homes have to utilize 20 toilets amongst them. They will creatively show how not having a toilet can have a major effect on people’s lives, specifically young women’s.

COVID-19: How Local Businesses Opened Up To Digital Marketing