By Sukant Khurana in Media

In India there is a ban on alcohol advertisements in mass media. Whether there should be a ban on alcohol products or not, involves nuances missed by people on either side of the argument. Here, I am not arguing about the utility of the ban. I am urging an immediate removal of the hypocrisy surrounding the current incarnation of the ban. I am urging to make the ban effective, if the ban has to be kept in place. 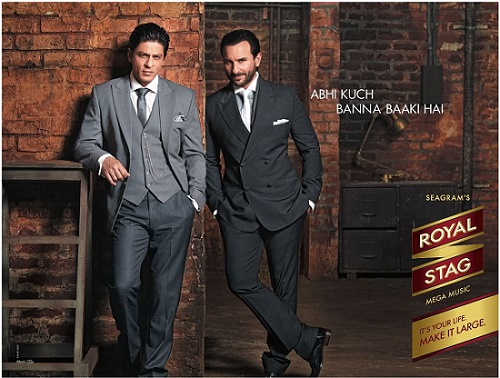 It is a laughably travesty of law that should be amended with no delay. If as a society, we decide that it is acceptable to have alcohol advertisement in mass media then that is fine but what is the point of allowing such an openly exploited loophole? If we decide that there should be a continuation of ban on the advertisements of alcoholic products then the manufacturers should be forced to comply with having different visible logos and names of alcoholic and non-alcoholic products.

What BoJack Horseman Taught Me About Myself, People And Life