There is a moment of epiphany in the 2012 Oscar winner movie ‘Zero Dark Thirty’ when one of the person who was interrogated in the opening scene said ‘‘the jihad will go on for a thousand years.’’ 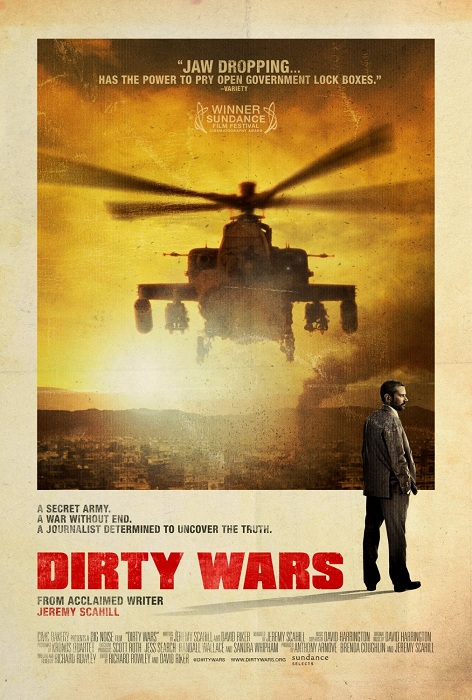 The war on terror is the legacy of the 43rd US president George W. Bush and was inherited by Obama. He vowed to end these foreign contingency operations (a clean term for the phrase ‘war on terror’ used by Obama administration), but the American commitment to ‘ending terror‘ is far from over.

The documentary is a dark, riveting trail of the expanding American operations in those parts of the world where US lacks the legal mandate under International law to operate its forces militarily. The US, as it attempts to withdraw from the disastrous wars of Afghanistan and Iraq, is now expanding its arena for operations.

The frontline of these operations would not be a tin pot dictator ruled Middle Eastern nations, but Africa. The rising Al-Shabab in Somalia and Kenya (recent Kenyan mall attacks) and rise of other nefarious forces are a proof that fighting terrorism is like fighting a bubble.

While the capture of Osama bin laden on 2nd may 2011 in Abbotabad provided respite for some Americans who thought that America needs to withdraw both militarily and economically, as it became taxpayers’ nightmare post 2008 financial crisis, is now in its’ second phase for the American intelligence services.

The US strikes against Al-Queda in Arabian peninsula (AQAP) in Yemen and a further commitment to Somali (warlords) in economic and military aid has set a precedent that the United states is willing to sacrifice International legal system, which it has established rigorously, in order to protect American hegemonic stability and American dominance in every part of the world.

Investigative journalist Jeremy Scahill, who is the narrator and author of the same book has followed the same formula of ‘Arab documentary clichÃ©’. The formula is to show how people are oppressed, with some Arab music (preferably sad violin) and disinterested US media to show how oppressed people are in the present times. However, not belittling the effort, the documentary does bring out dark elements of the war on terror and the courageous attempts to uncover the dirty wars that are now being fought as US and Britain attempt to withdraw from Afghanistan by calling their missions accomplished!