10 Images That Show The Horrific Protests Happening In Venezuela

What started as a peaceful anti-government rally on Venezuela’s National Youth Day, led to the death of at least 3 people in the capital city, Caracas. The march was called to protest against the arrest of 13 student protestors who were arrested during previous protests. After the rally, while many protestors had returned, a small group stayed behind. There was a clash with security forces and it was at this time that few men on motorbikes shot at the crowd which led to chaos. 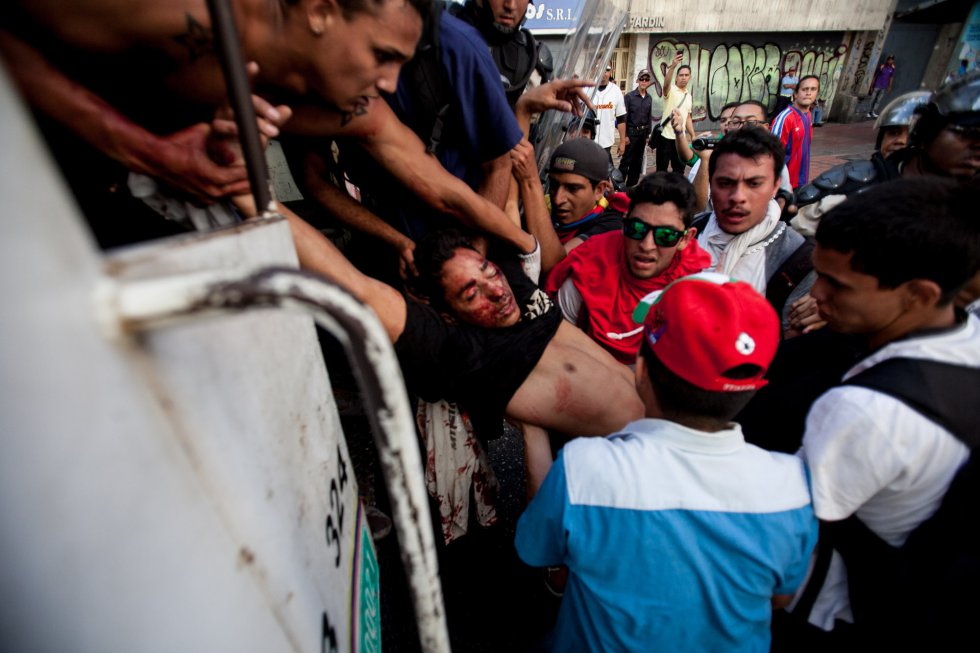 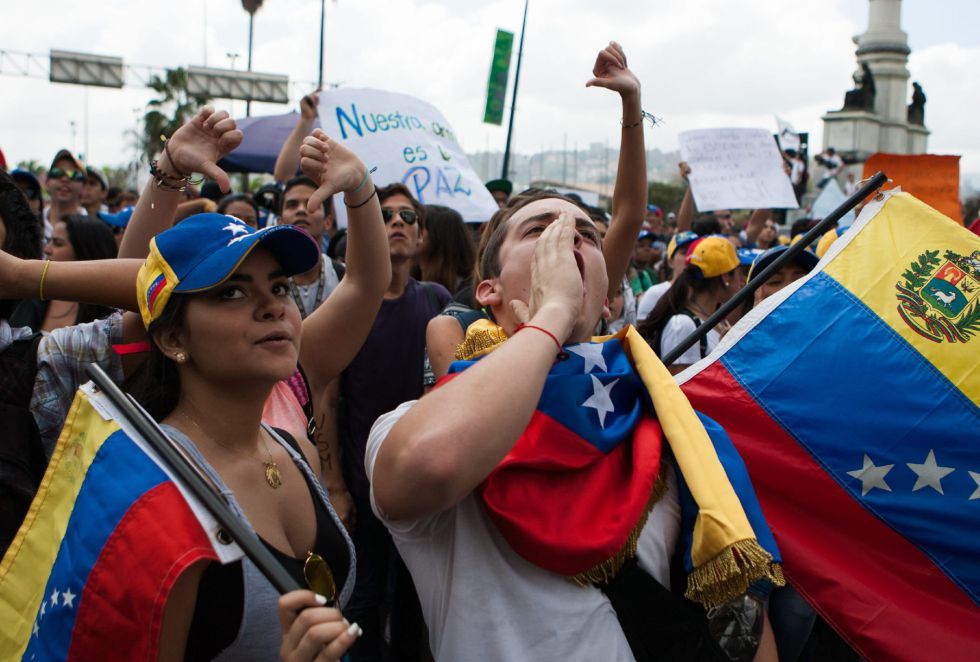 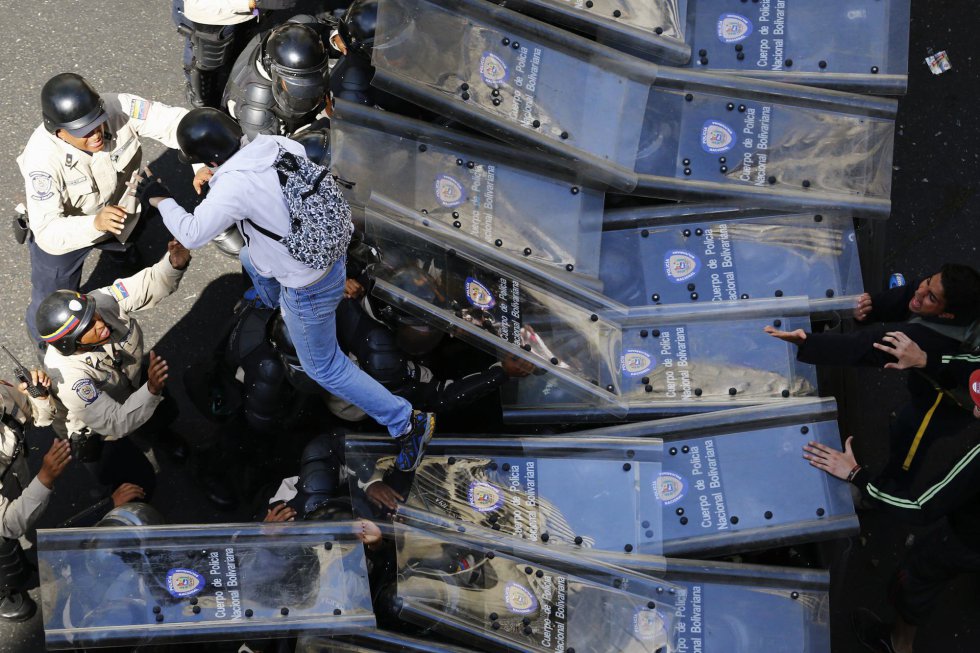 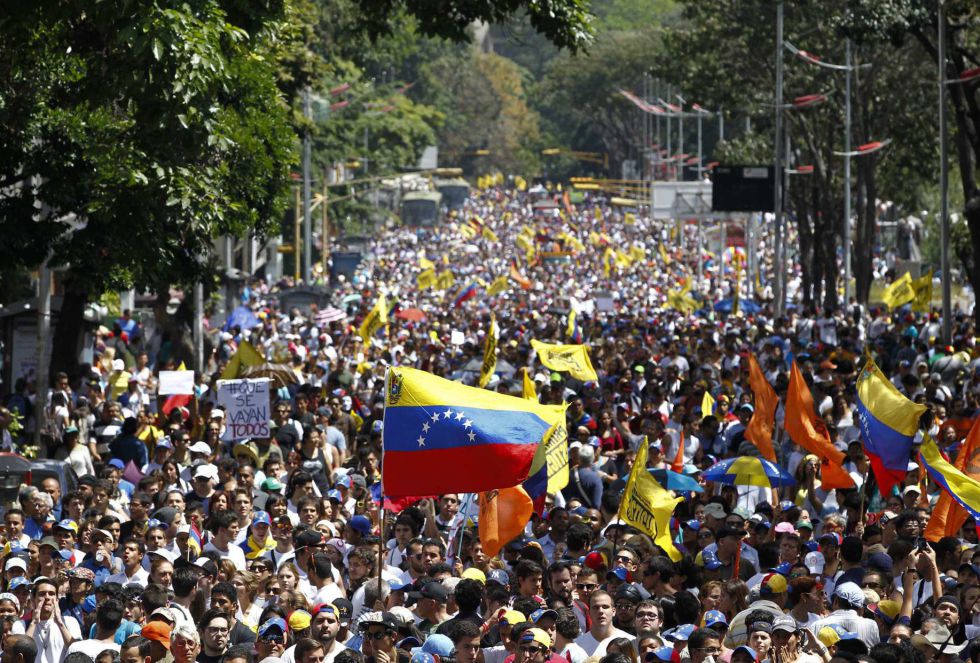 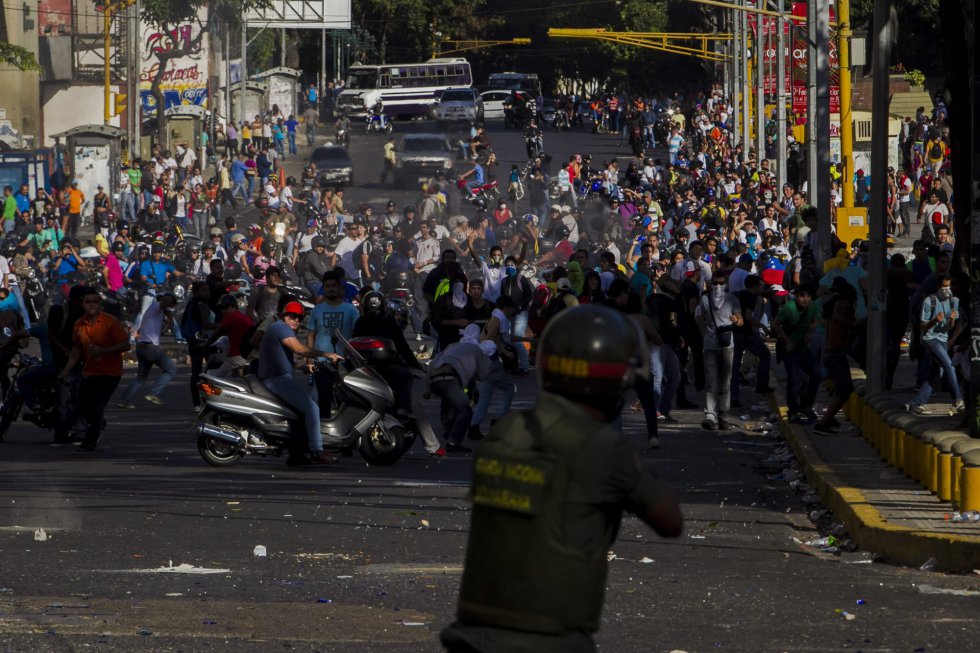 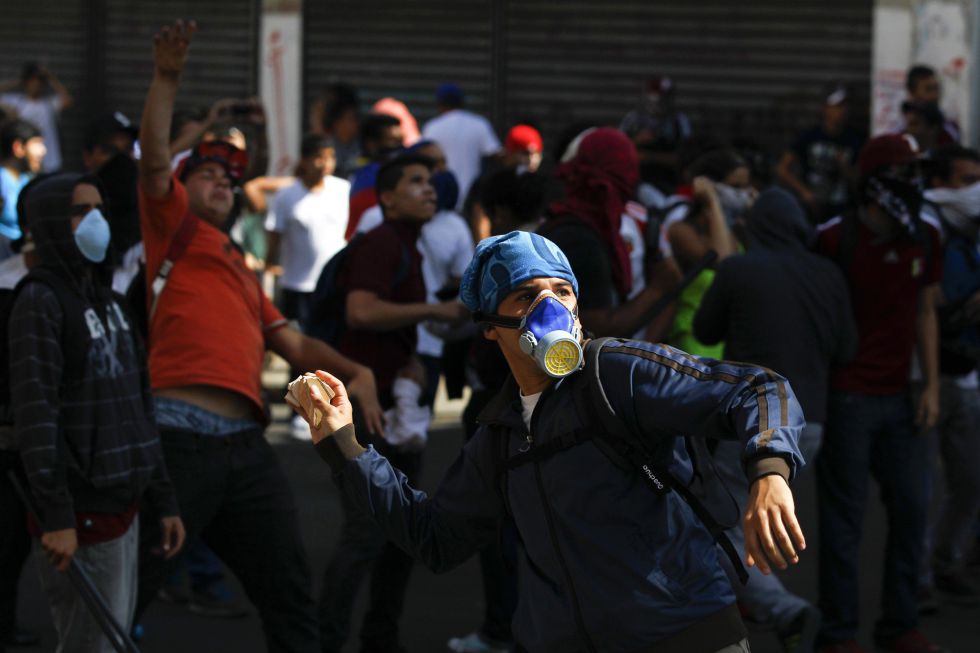 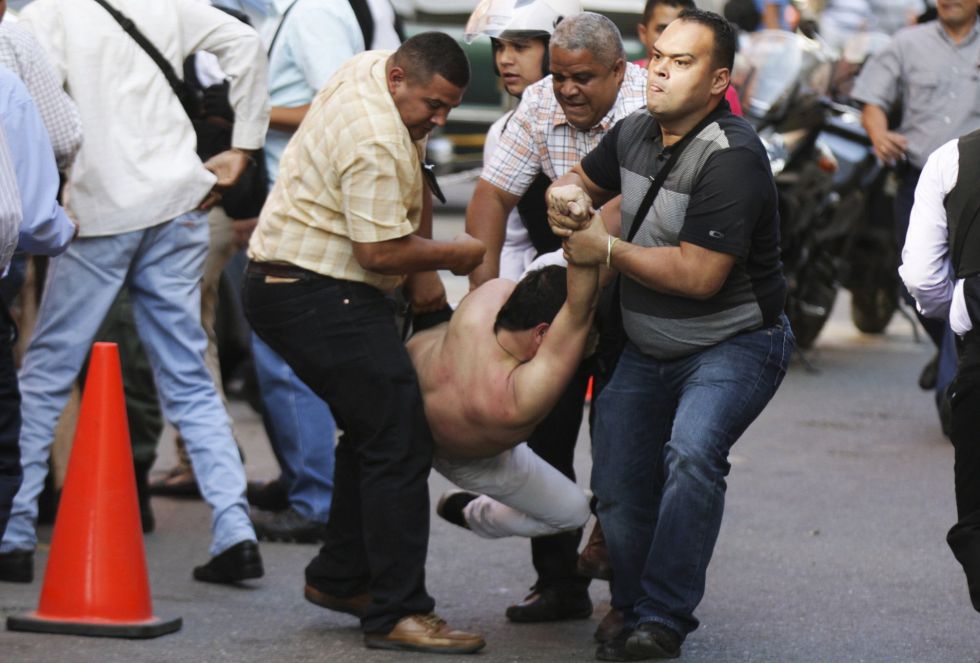 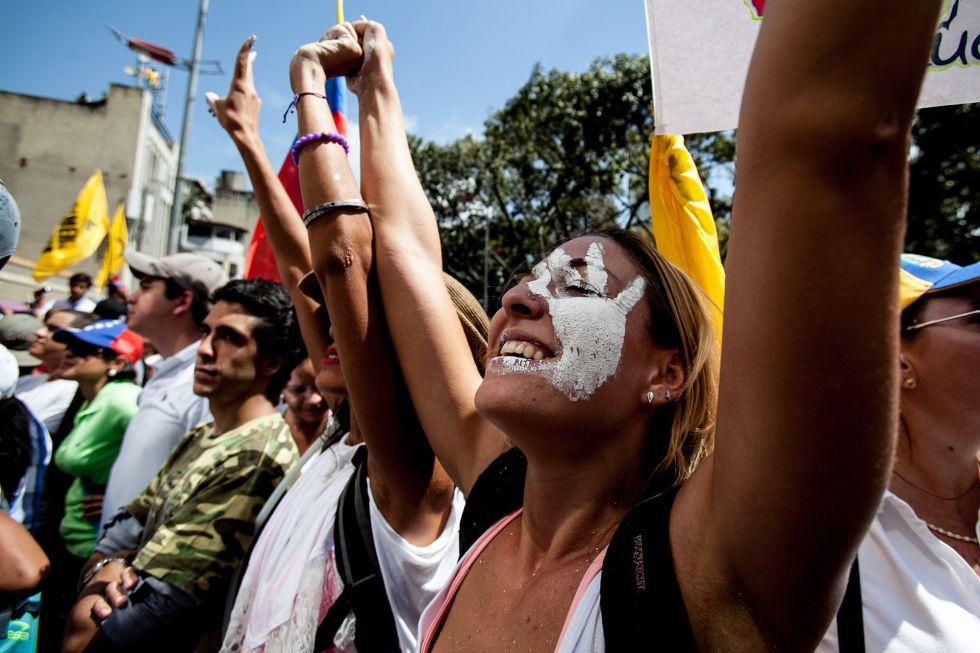 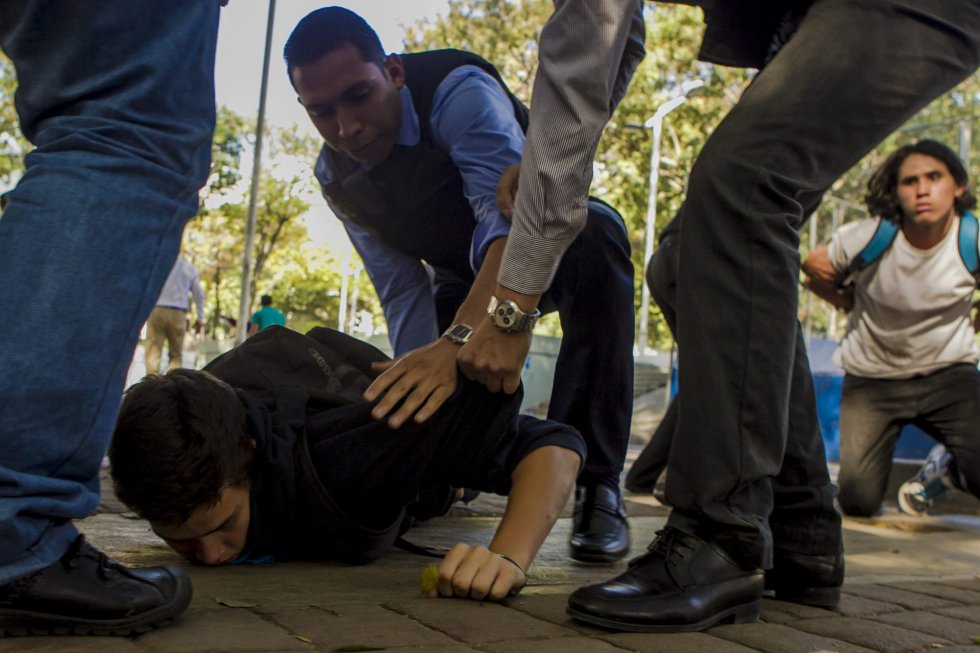 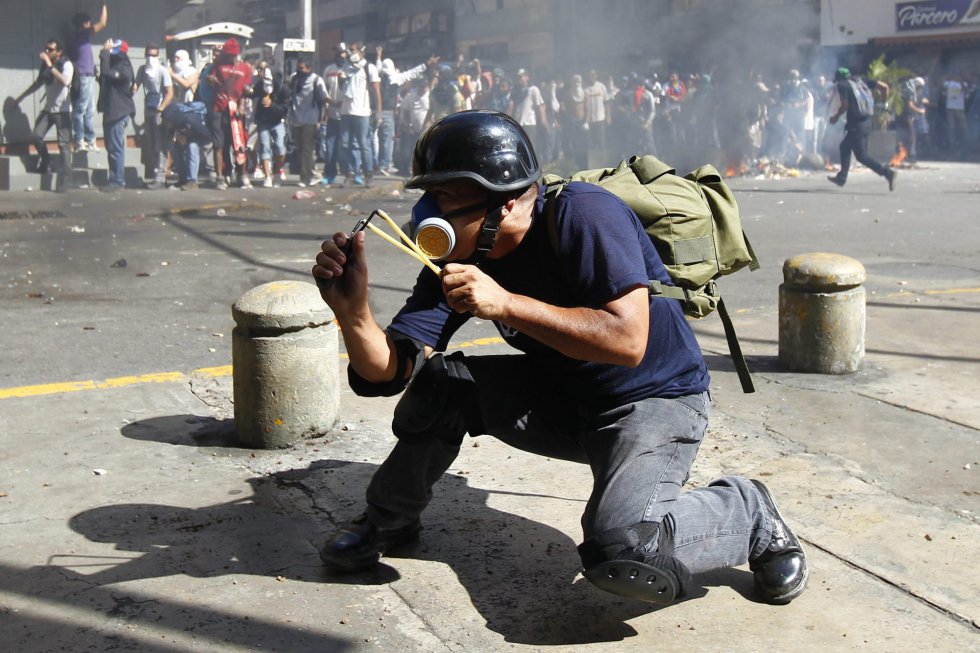 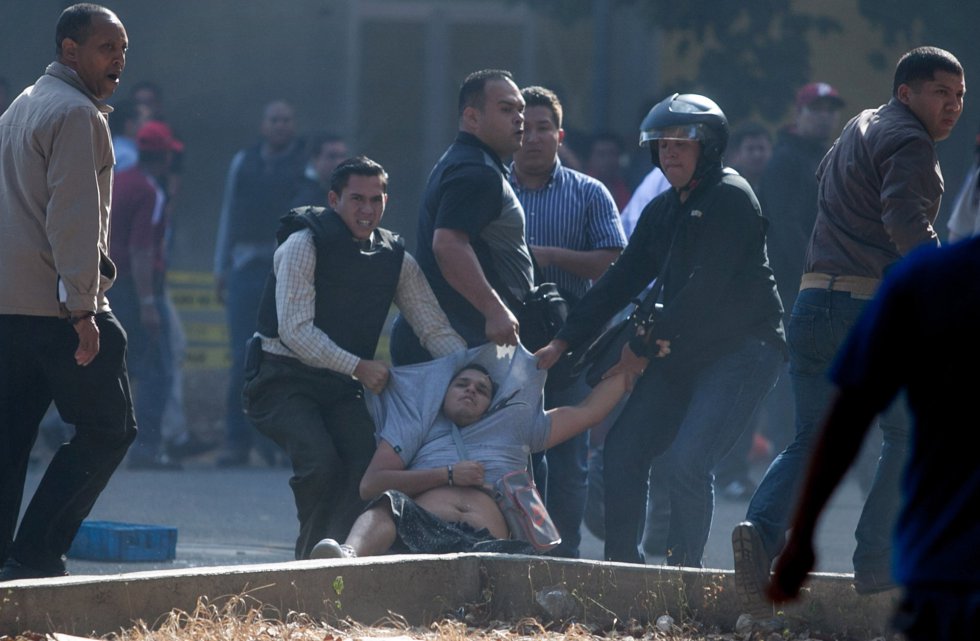 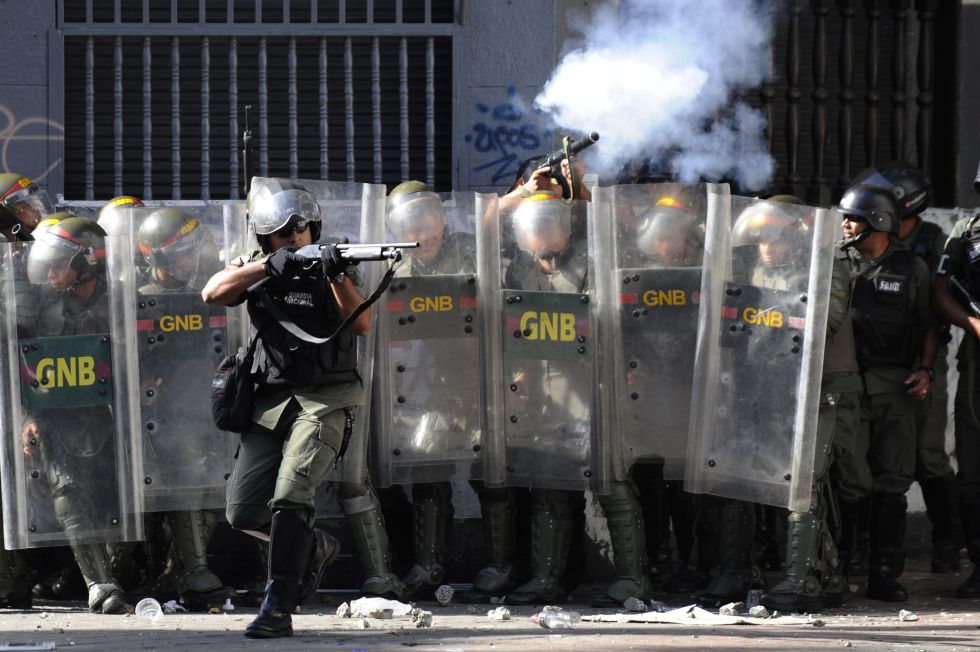 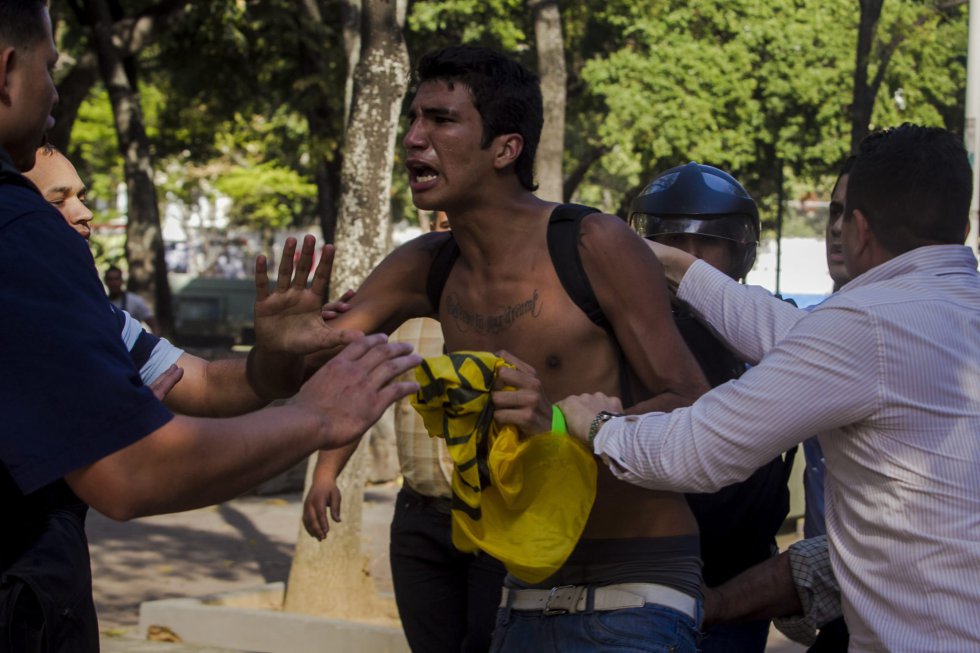 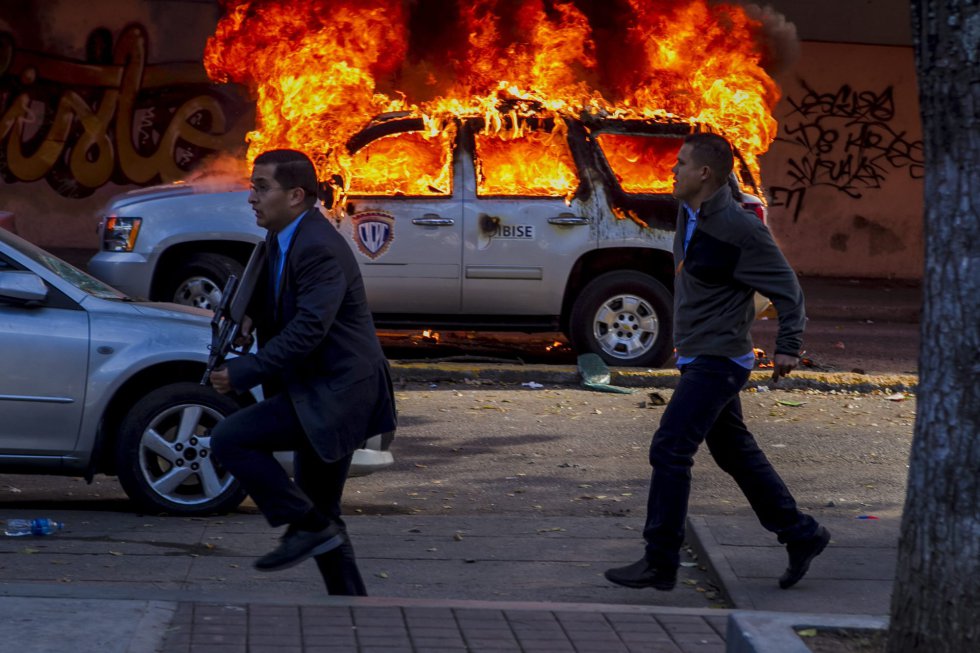 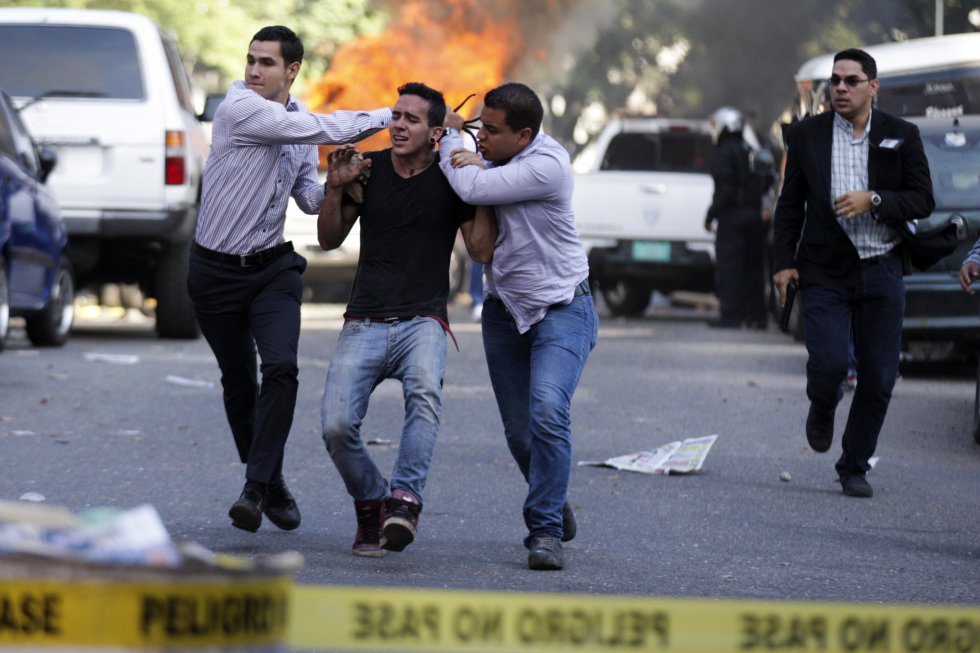 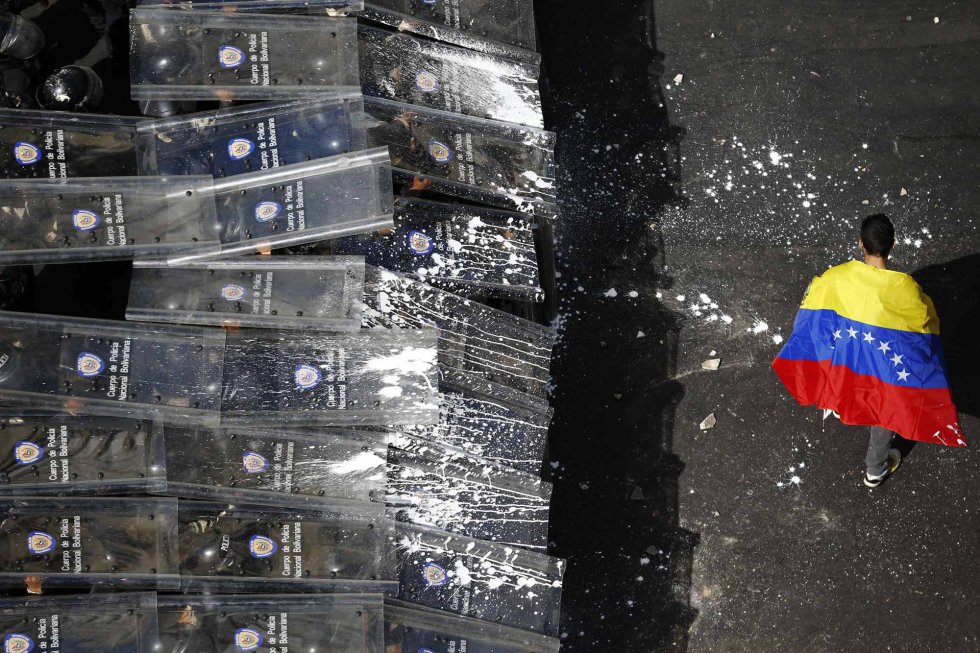 Ever Wondered What The Beatles Song “Blackbird” Really Stands For?