10 Pictures That Venezuelan People Want You To See- Right Now!

By Mayank Jain in GlobeScope, Lists

Venezuela is finding itself in the midst of a huge crisis right now. The problems of the country where a person dies every 21 minutes don’t end just there. In 2013 itself, there were almost 28,700 violent deaths. We have compiled some pictures below on the various facets of the Venezuelan Protests of 2014. 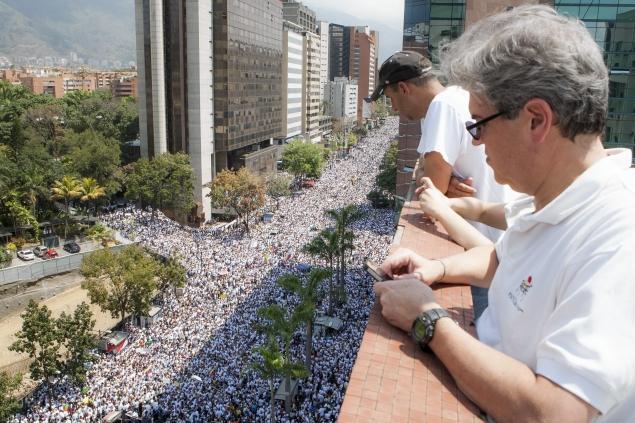 Getting robbed is an everyday event for people and it is normal to hunt for basic necessities in the market. The current government has lost control over the protests as well as the state of economy and crimes in the country. 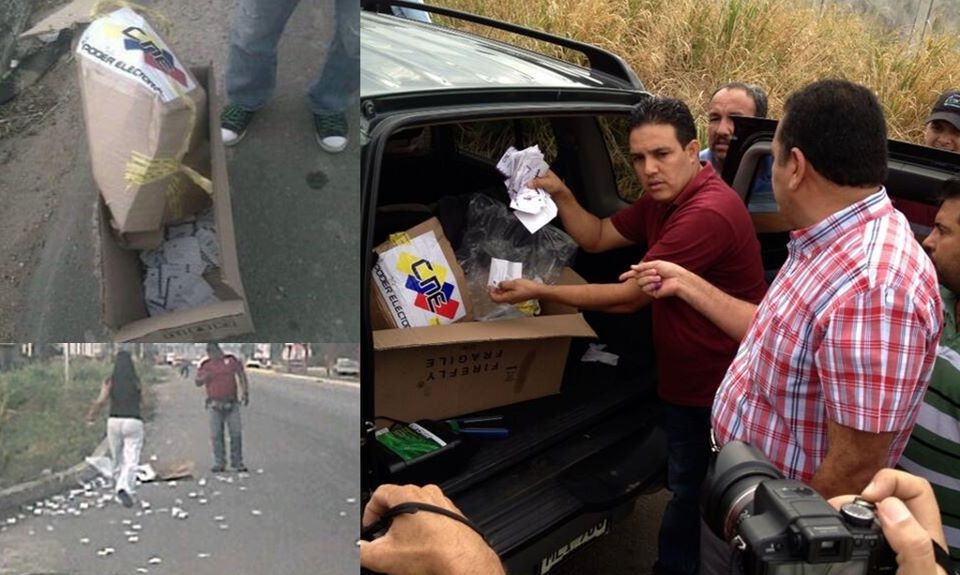 The inflation has galloped to a whopping 59% and the scarcity index which tracks the scarcity of necessities like salt, water and food is as high as 20%. 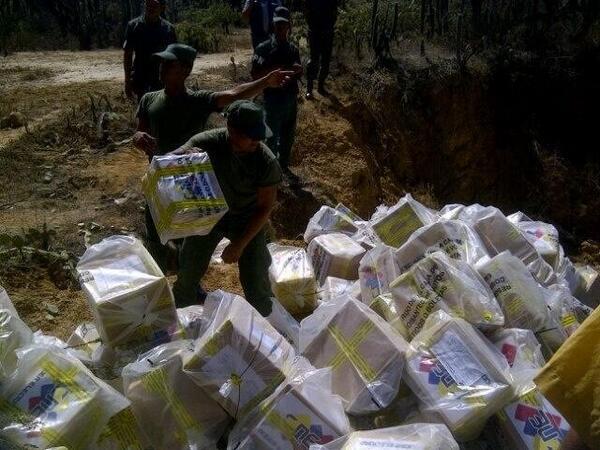 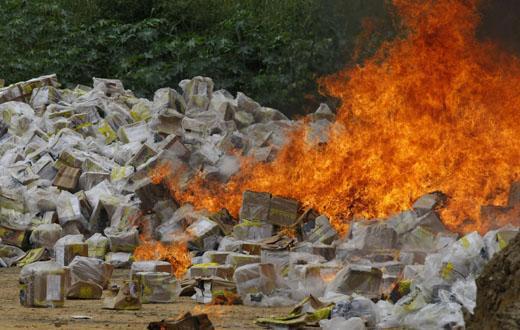 The current government succeeds Chavez and has been accused of letting the country go astray out in the nowhere. There have been reports of government’s rigging the elections to usurp the power when in reality the opposition leader Henrique Capriles had won. 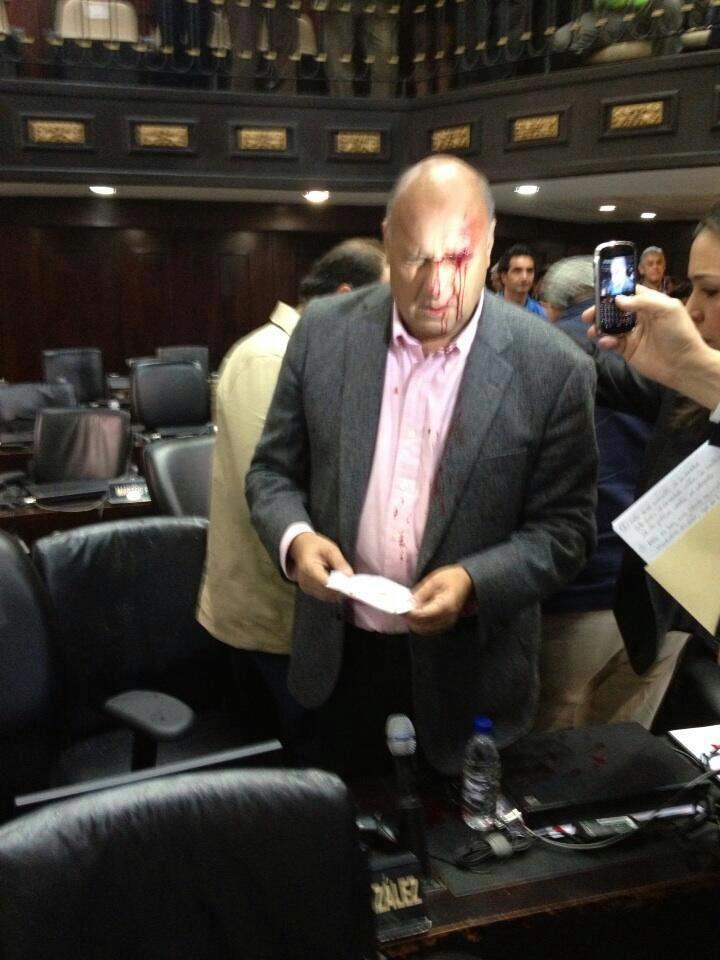 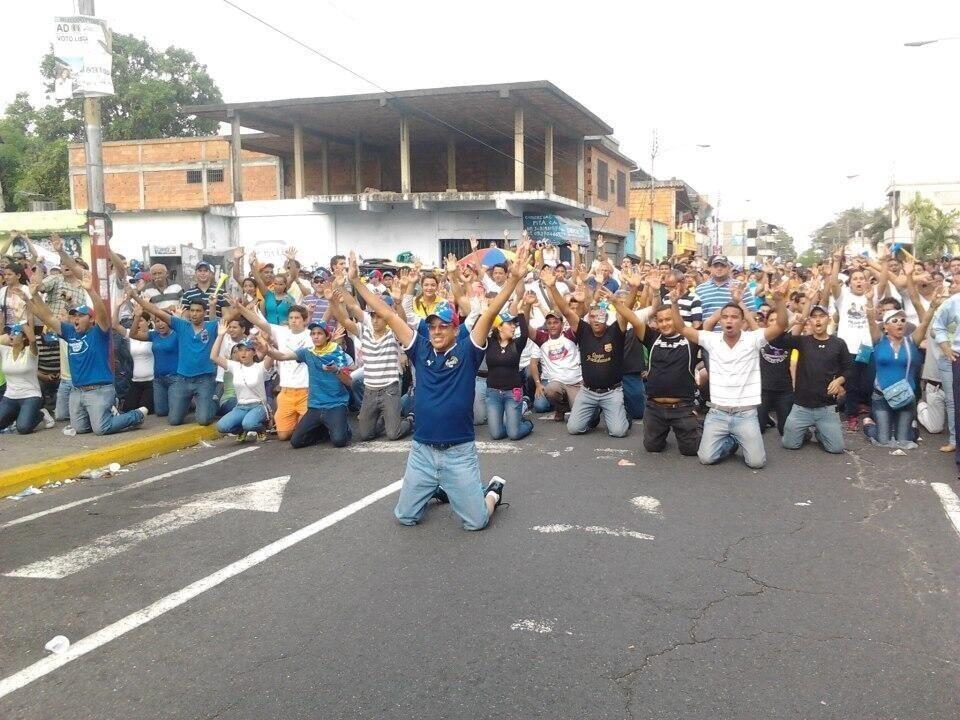 These protests began in early January, 2014 when former Miss Venezuela Monica Spear was killed on the road during a robbery along with her daughter. Things took an ugly turn when the students who organized peaceful protests against it were confronted with power and the police let loose their weapons on them. There have been reports of many more arrests, murders and injuries since then. Venezuela, right now finds itself in more trouble than the government must have imagined. 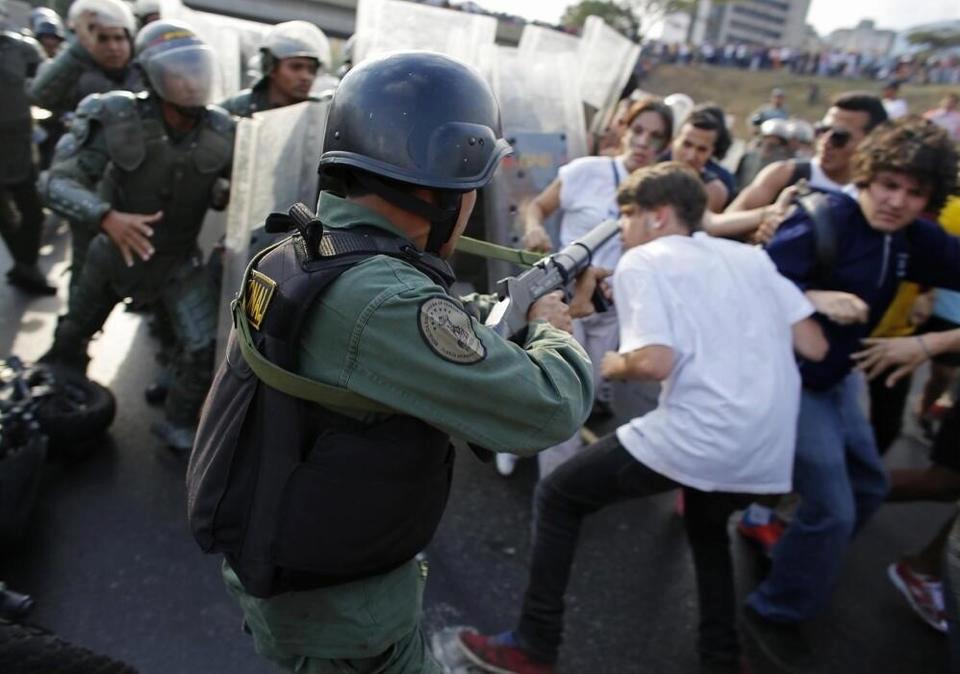 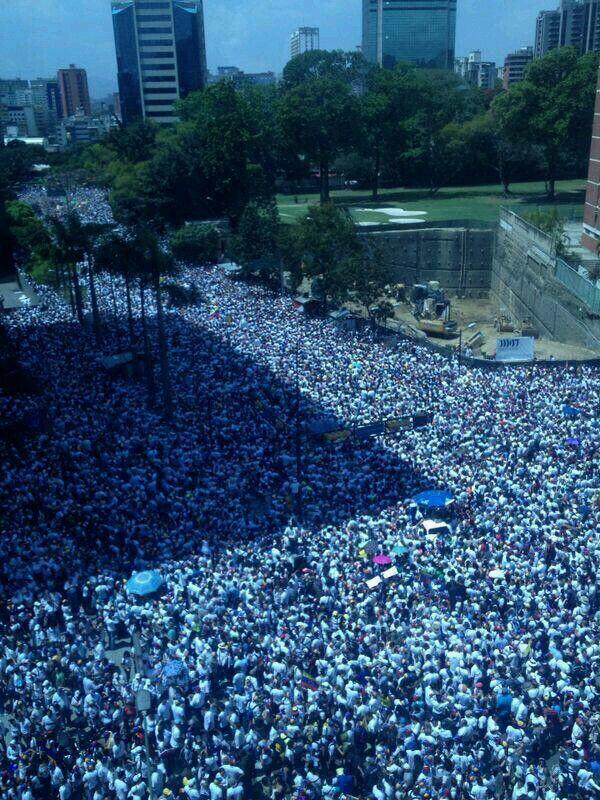 Protests, peaceful and violent are taking place all over the country and government’s control over TV news channels is not proving sufficient to cut off communication and prevent further outrage. Internet, and specifically Twitter is the only place where current updates and news is erupting and there seems to be no peace in sight. 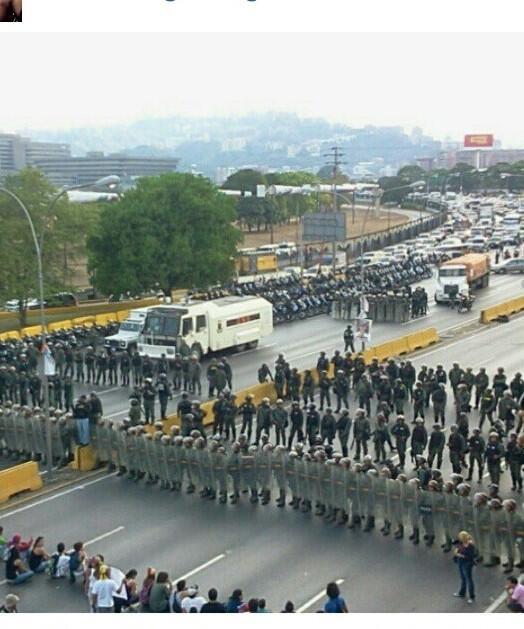 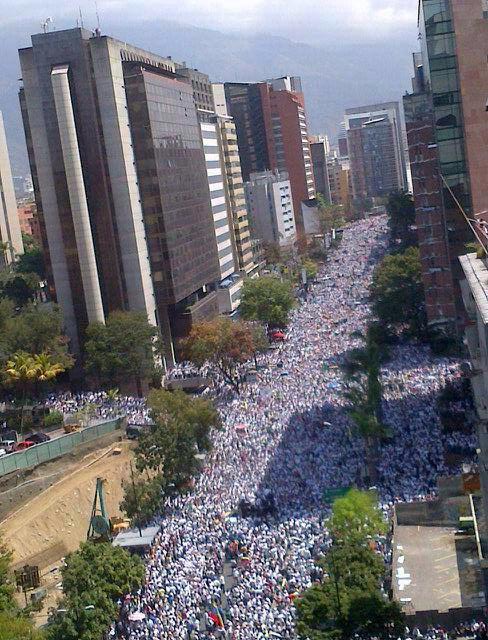 Even As Economies Are Crumbling, Stock Markets Have Recovered From The Initial Impacts Of The Pandemic