By Akhil Kumar in Latest, Society

The News: In a landmark judgement this morning, the Supreme Court in theÂ NALSA transgender rights caseÂ hasÂ said that transgenders are citizens of the country and have equal rights to education, employment and social acceptability. The recognition of the transgenders as the third gender is a massive victory and has come as a heartening news to all those who have been struggling against the SC verdict on section 377.Â The Lawyers Collective had intervened in the case on behalf of Hijra activist, Laxmi Narayan Tripathi. Justice Sikri says person’s gender is based on right to choice which is protected by the Constitution as part of the right to autonomy. The judges reported to have cited Articles 14, 15, 19, 21; said grounds of “sex” under Article 15 include gender identity and sexual orientation; argued that there can be no discrimination on gender identity and sexual orientation; said 377 a colonial legacy. Read the summary of the judgement below to understand what it really means! 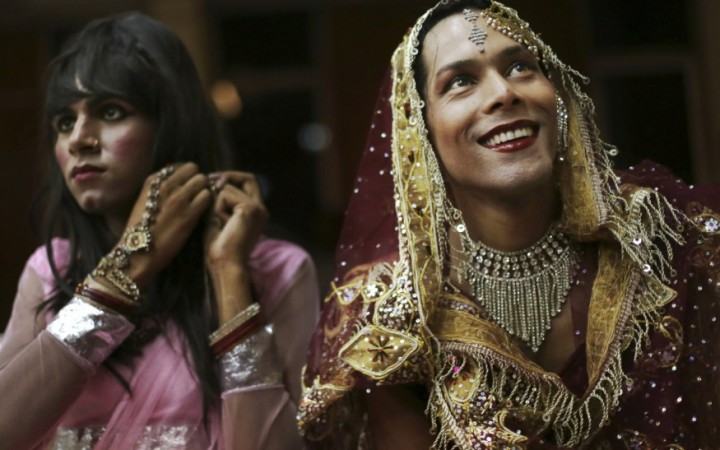 Summary of the judgement from Lawyers Collective:Â

3. Non-recognition of gender identity amounts to discrimination under Arts 14, 15 and 16.

5. No SRS required for recognition of gender identity.

6. Persons gender identity based on their choice is protected under the constitution.

7. A series of directions have been given to the Centre and States based on the above.