By Mayank Jain in Environment, Interviews

This post is part of a series of content focusing on covering inspiring work of Indian youth, brought by Youth Ki Awaaz in collaboration with Potentiaa

A young kid, who saw his favourite lake getting polluted as he grew up watching birds and life around him, wasÂ determined to do something about it and now, he has come a long way from there. From being a curious nature enthusiast to a champion of India’s environment conservation, Arun Krishnamurthy is a role model for all of us.

His journey began right at that pond where he used toÂ enjoy watching Kingfishers and soon he was working with volunteers when the pond got polluted. “Watching a kingfisher hover over the pond and take a deep plunge to catch a fish was always a treat. Eventually the pond started getting polluted and it struck me that something had to be done and we can’t stay mute. When I showed interest in cleaning the pond, several interested volunteers joined and that’s when it struck me, that when there is an initiative, like-minded people will get together,” he tells us. 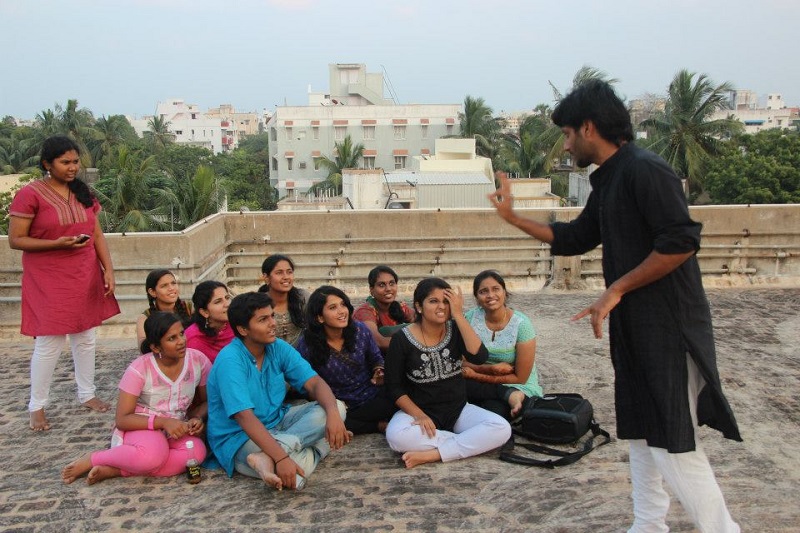 He is an engineer in Microbiology specialization from the Madras Christian College and he completed his Master’s degree from the Indian Institute of Mass Communication, Delhi. He has produced and directed two environmental documentaries in the year 2010 and 2011 on aqueous environment and the other one on sea turtles, respectively. He also founded his own company called Krish Info Media and worked with the Reserve Bank of India and Delhi Police on ad films.

Arun has donned many hats before going into environmental conservationÂ completely with his organization Environmentalist Foundation of India, founded in 2011. He says his vision made it all possible, “When there was a vision, help followed from unexpected quarters. Necessary help in the right proportion was always available. Human resource has always been the most important of them all. That we have been able to gather through our work.” 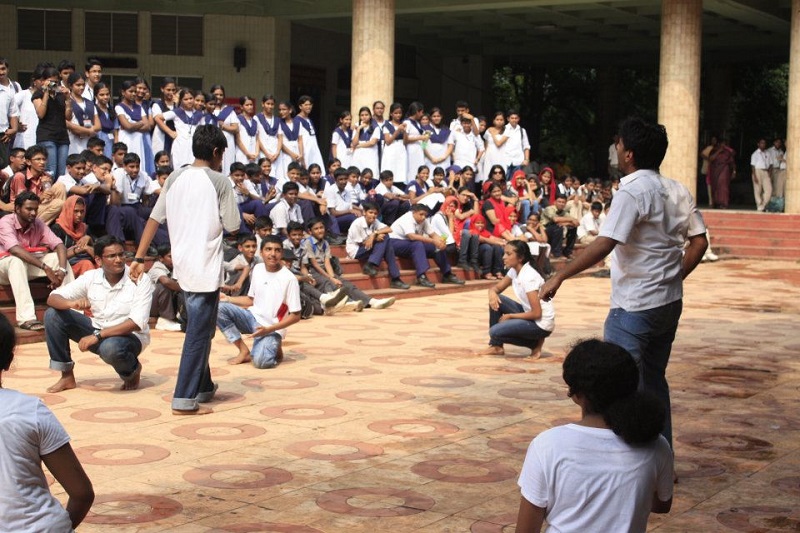 He started early in 2008 with the Jane Goodall Global Youth Summit, Florida where he represented India. He then attended International Youth Forum on Climate Finance, 2010 in Shanghai. He became the British Council Climate Champion in the same year and went on to win Google’s Social Impact Award in 2011. One of the biggest recognitions for him came in through Rolex Awards for Enterprise where he became one of the 35 Young Laureates and won 50,000 Swiss Francs as an award and support. He kept going and he emphasizes the importance of it by saying, “When you are committed to a cause, results are bound to come your way, although it may take time, it will come one day.” 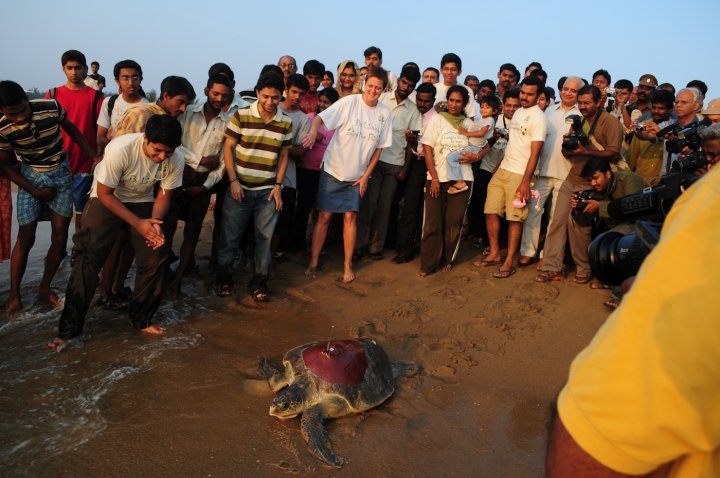 He started Environmentalist Foundation of India in 2011 which is now active in 9 cities and has over 900 volunteers. The commendable part is that most of these are below 20 years of age. The foundation has conducted over 100 programs in schools to raise awareness among youth and students. The foundation has already restored 6 lakes across India and they have a target to adopt 20 lakes and restore them by December, 2014.

EFI works closely with US Consulate in Chennai and Hyderabad, The German Consul, British Deputy High Commission and The Finnish City Council of Joenso on environmental conservation programs. Arun concludes the conversation by saying that they are on the lookout of volunteers for the organization, “We only request people to volunteer with us, nothing else. The more the volunteer force, greater the work that could be completed.”