The Modi government has already geared up to bring back some money for the exchequer in the wake of the upcoming budget session. The first ones to bear the brunt are the railway passengers who have faced an unprecedented hike of almost 14% in the fares. 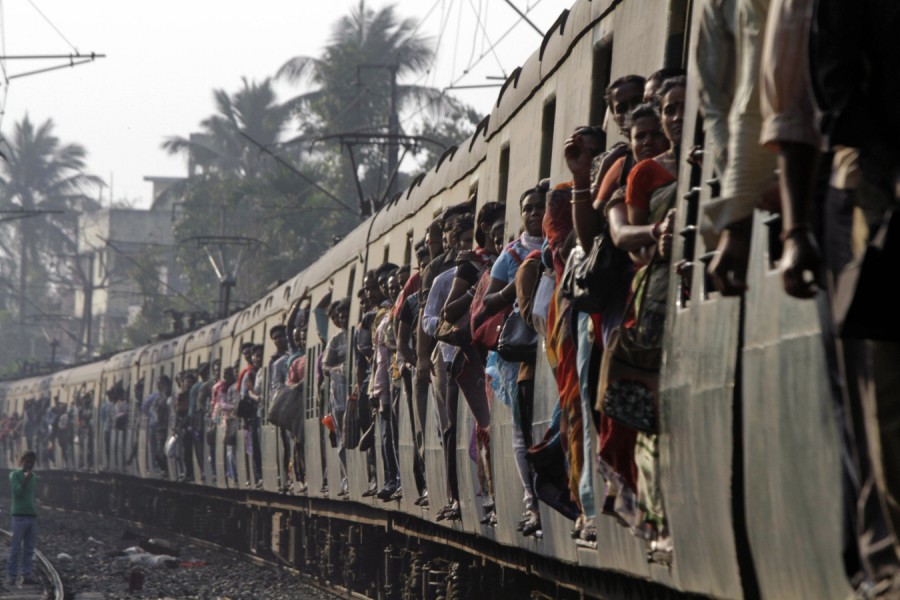 The new government however, has placed the onus of the hike on the previous government and washed off their hands from the ‘dirty’ task of displeasing the common man already struggling with price hikes and inflation which is climbing on the possibility of a weaker monsoon.Â “The hike in fares is thrust upon us by the UPA government. It is the result of the misplaced populism of the UPA’s 10-year misrule. The railways are bleeding. Former Railway Minister (Mallikarjuna) Kharge had sought and received approval of the PM (for hike) ahead of interim budget,” Venkiah Naidu told reporters in Delhi.

It is to be noted that only 4,000 out of 12,000 trains promised so far have been introduced and railways has always been a loss making entity, but the steep hike in fares in the peak summer time when people look to go on vacations is a sure fire measure of overestimating the support to the government.

On the other hand, the rates hike will also spill over to goods and freight transport as well and the overall inflation might climb in the coming days. What government does to arrest this and give back people the money they need remains to be seen in the budget session.

The worst hit from the hike will be the poor working class people who commute by local trains everyday as well as the migrant workers who travel to their native places regularly from their work area with minimum money to spend on the travel. A tweet on Twitter about the same correctly sums this up:

The hike in fares is being understated. For MST holders it’s a 200-300% hike. It’s war on working ppl who have to commute daily 4 a living.

Opinion: Mainstream Parties Can Learn A Lesson Or Two From AAP