The New Government Has Promised A House For Every Indian By 2022: Here’s What It Means

India’s Prime Minister Narendra Modi has set a target for the nation — every Indian must have a house by 2022. He urged this to be a movement during his speech in the Lok Sabha following the President’s address when the newly constituted house met for the first time. 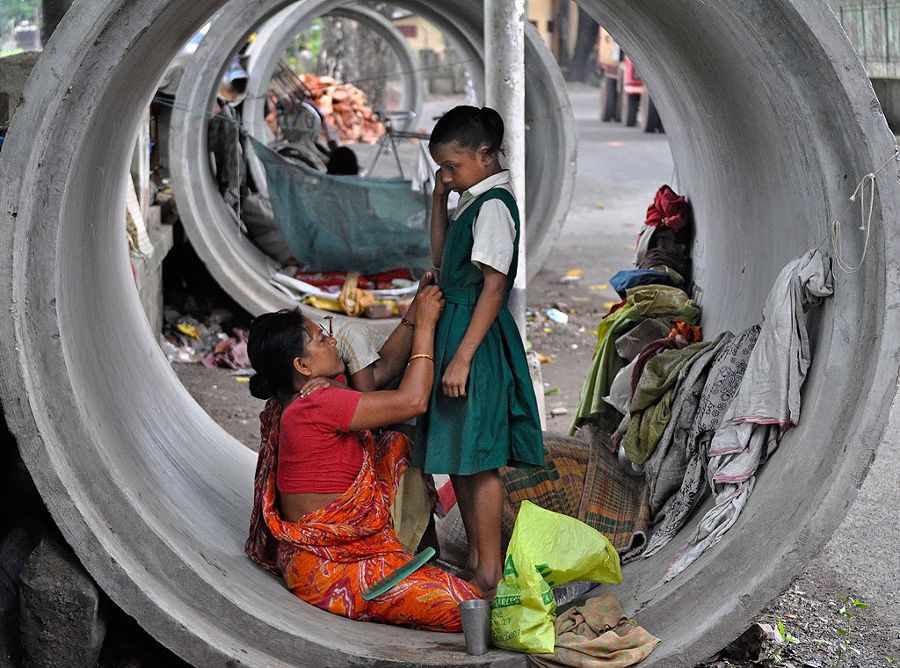 Here’s a quick reference FactCheck on India’s houseless population from the Census 2011 data to analyse the problem.

Homeless or houseless are defined as- those who live in “the open or roadside, pavements, in hume-pipes, under flyovers and staircases, or in the open in places of worship, mandaps, railway platforms etc.” By this definition, only 0.14% of India or 1.7 million people are homeless.

Of the top five metros, Mumbai, Kolkata and Delhi have a major problem of lack of houses. Obviously, the larger the population, the more will be the number of homeless people. Despite being centres of growth, infrastructure and opportunities, these cities are unable to provide shelter/housing to all people who live in them. And as many know, urbanisation in India is characterized by more and more people migrating towards the cities. And the biggest of cities may not be equipped to house them.

Let us now look at the allocations for urban housing by the Ministry of Urban Development.

Compared to the total expenditure of the ministry, expenditure for housing has been limited. While there are schemes such as interest subsidy for housing the urban poor, the number of houseless people in cities has been growing.

A little more than a fourth (26%) of the houseless population in urban India lives in the top five metros. And 0.37% of the population in these urban agglomerations is houseless. This is proportionally much higher to the national average. The question worth asking here is — how are there more houseless people in the most developed regions of India?

The new Government had proposed in its election manifesto to develop urban areas as “high growth centres”. It also talks about building 100 new cities. Further, it says that the Government will take major steps towards transport and housing in urban India. Past efforts by the urban development ministry have not shown much impact. The ministry has been renamed Ministry of Housing and Urban Poverty Alleviation under the new Government, which is in sync with the manifesto promises. We probably need to wait for the Union Budget on July 10, 2014 to see how the new Government proposes to tackle this challenge.