So this morning started with a rather unique take on the feminist movement with the launch of a landmark campaign when someone decided to do a one of a kind photoshoot to raise awareness about an issue that is very close to my heart. A fashion photographer and self-proclaimed human rights activist who goes by the name of Raj Shetye put up pictures of his latest photoshoot, which is, for some godforsaken reason, on the ever-so-tasteful theme of a gang-rape in a bus. The photoshoot, aptly titled “The Wrong Turn” (according to the photographer) aims to raise awareness on the issues around caste and sexual harassment by not trying to help much at all, but hey, you know his name now, right?

We are moving into the digital generation where more and more people are getting access to technology and platforms that allow for them to raise their voices on the issues that matter to them the most. When voicing one’s opinions against a social evil, one should at least make sure they put some effort behind ensuring that these opinions aren’t actively advocating for the exact opposite of what we think are the problems that they should’ve been addressing. However, logic and reason are minor hindrances that our wise photographer Mr. Raj seems to have completely avoided.

The result? Why don’t you have a look: 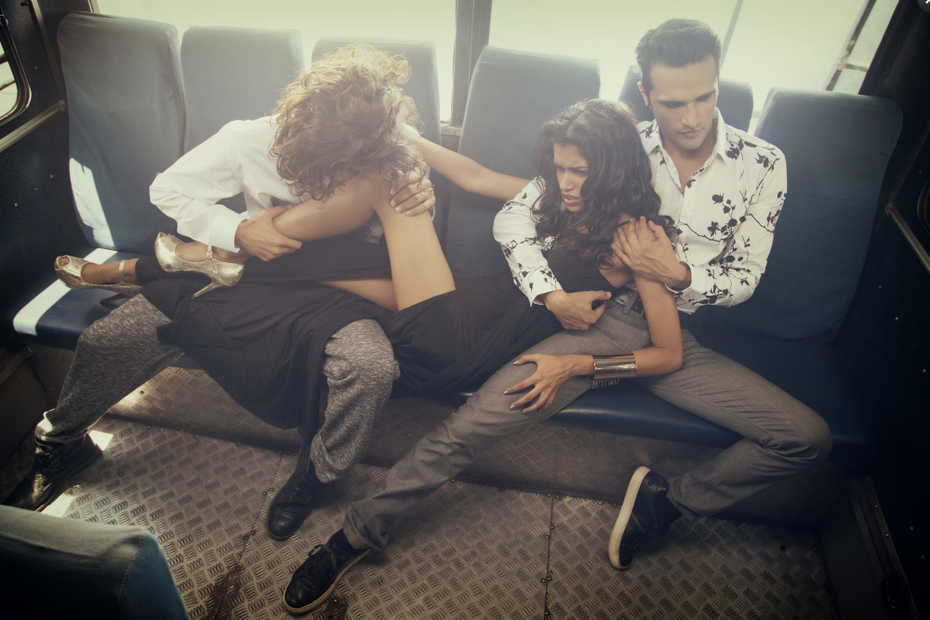 We have all the pictures that were originally at the site that was pulled down, but based on a few valid opinions on whether we should make them available (since the original page has been taken down), we’ve decided to take them off (this post is not about presenting the images, but critiquing them).

Mr. Raj did present his justification on the matter, where he claimed the images are supposed to empower people in some way. Makes perfect sense. Here’s what he had to say:

This is the official explanation by the photographer of the Nirbhaya shoot (Raj Shetye) as sent to a friend on FB. pic.twitter.com/qJveHT907K

Buzzfeed’s Rega Jha got in touch with Mr. Raj for a comment, and the visionary had the following words to add:

In case you are an inquisitive bunch, like I am, some more homework on the tags that were used on the original page before it was taken down perfectly support the photographer’s justification, much like clothes justify harassment. (Really though, they don’t). 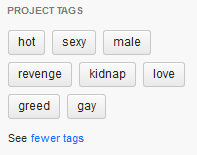 The Vilification Of Rhea Chakraborty Discomforts Me As An Indian Woman

“I Was Molested Despite Wearing A ‘Dupatta'”: My Experience Of Dressing ‘Appropriately’