It was the peak of the placement season. The final batch had moved back into campus after completing their internships during spring break. Mails were swarming in asking for critical data and updating the status of the program. Questions were being asked, answers were sought, rooms were crowded, and there was an urgent energy in the air. By the end of the first week there came a mail with the subject ‘Grooming For Life‘. It was about a mandatory placement precursor event and a formal photo shoot.

The night before the event was a rush; things were happening all around the gentlemen’s residence leading to drastic transformation in ones identity. People were building up their profiles and some of them had actually started from the scratch. They were sorting all their achievements and certificates in various fields. Some of them were really happy to have discovered something related to their majors.

Trimmers were fully charged and the mirrors were all occupied in the men’s room. While some thought that their identities were masked in the process and they would instead like to present themselves the way they were, many were happy and excited about the professional transformation, immersed in this ambiance full of surprises.

Here’s a photo series called ‘Grooming for life‘, which portrays the sudden transformation of an engineering student, as he prepares for his campus placements. 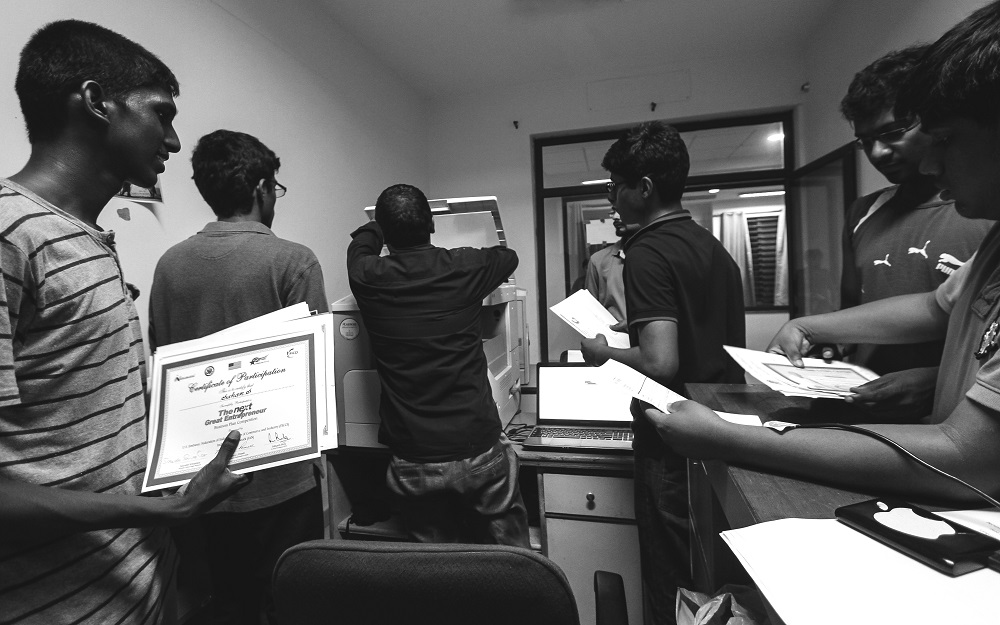 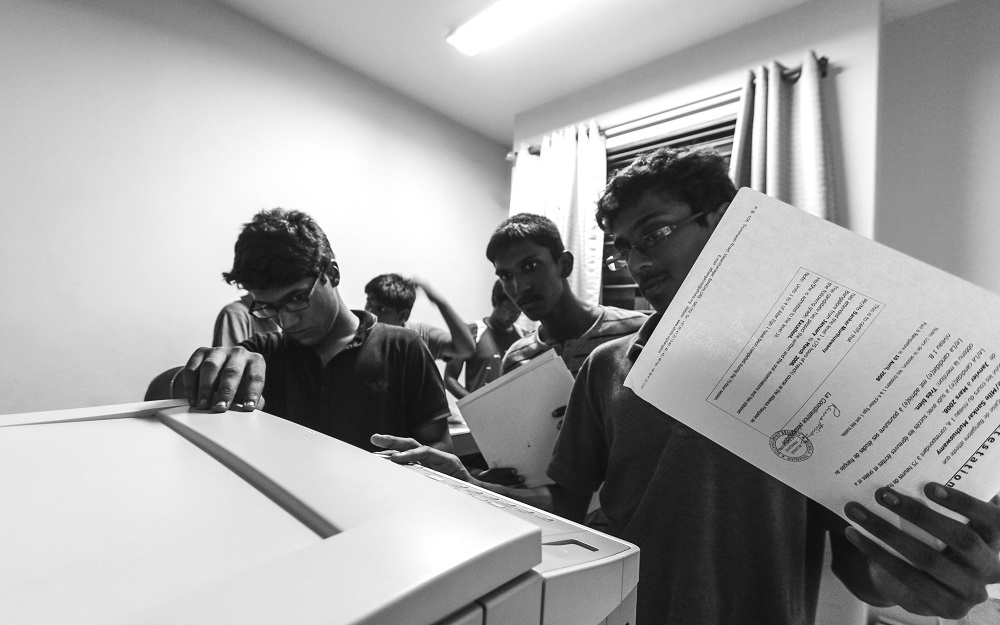 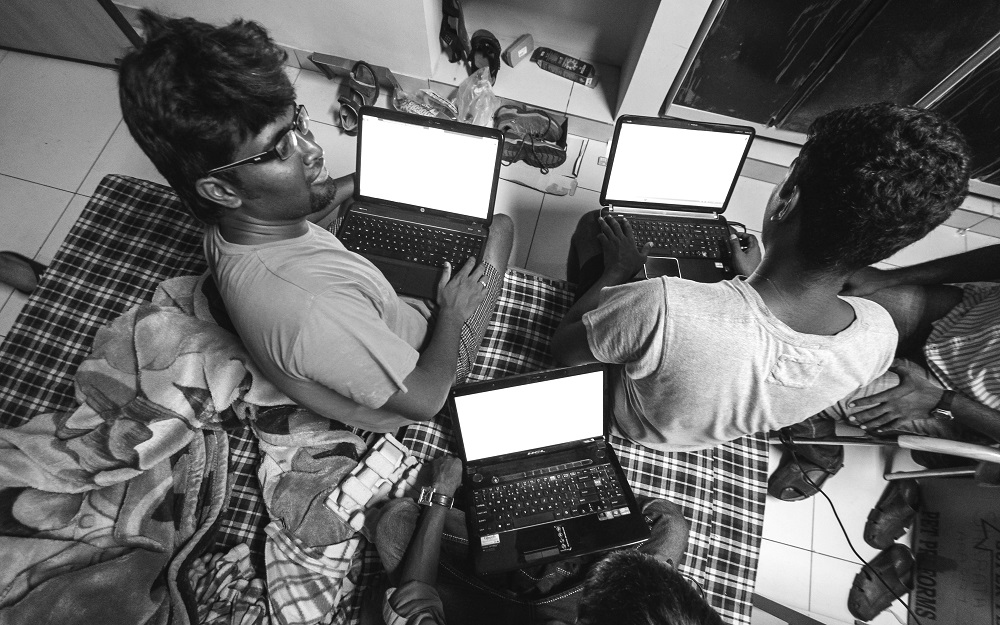 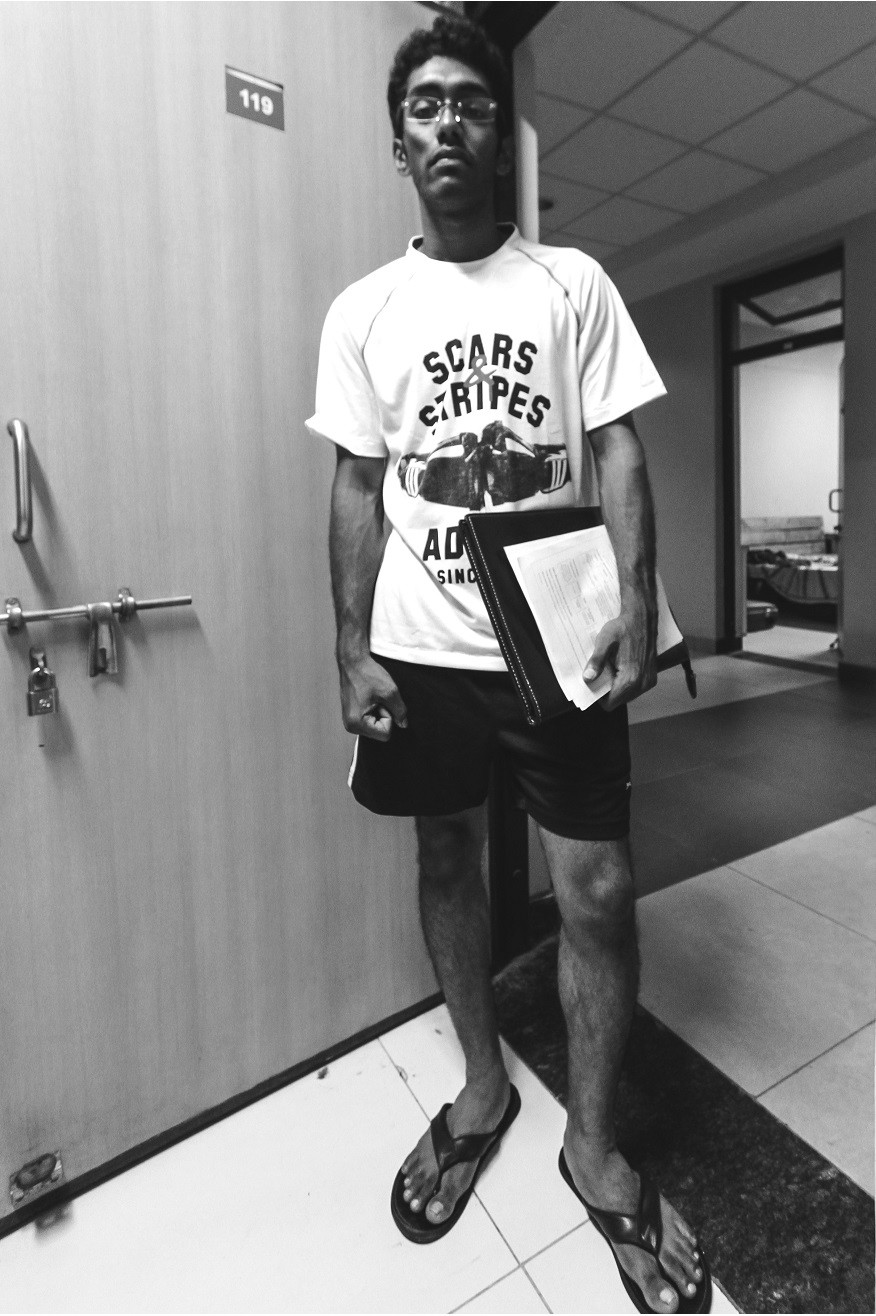 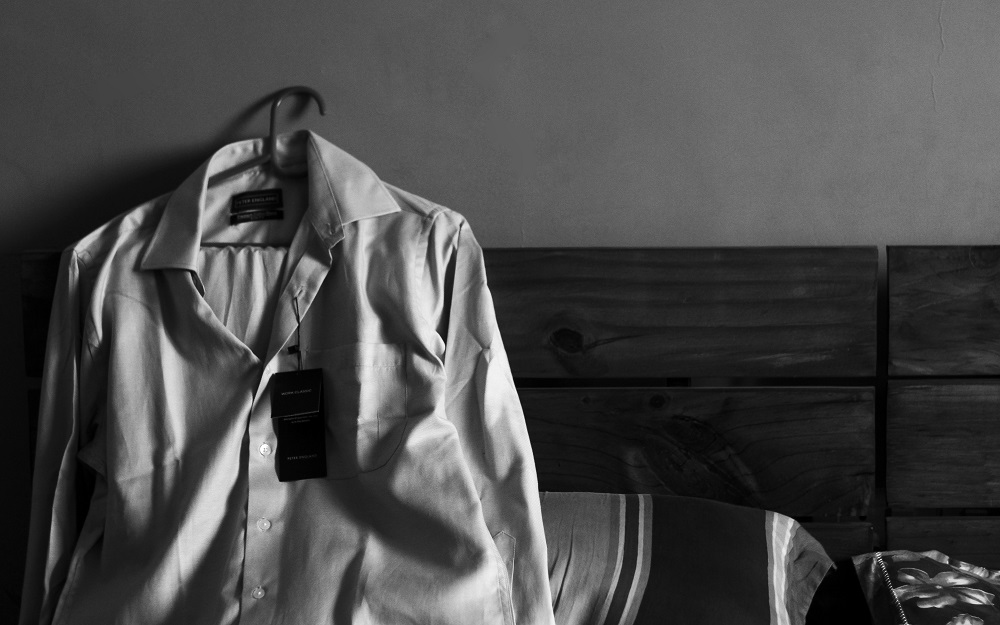 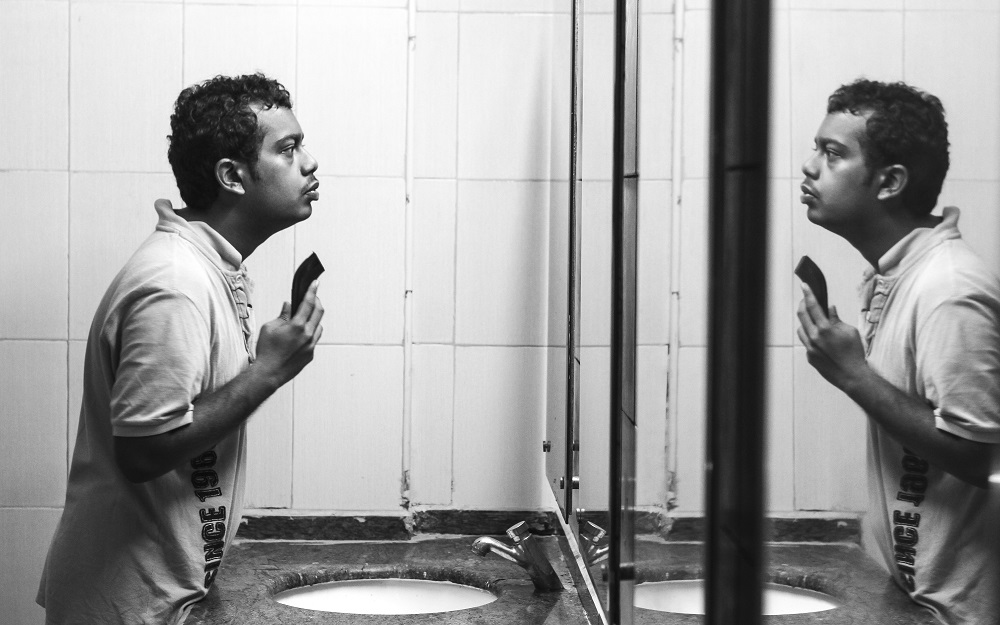 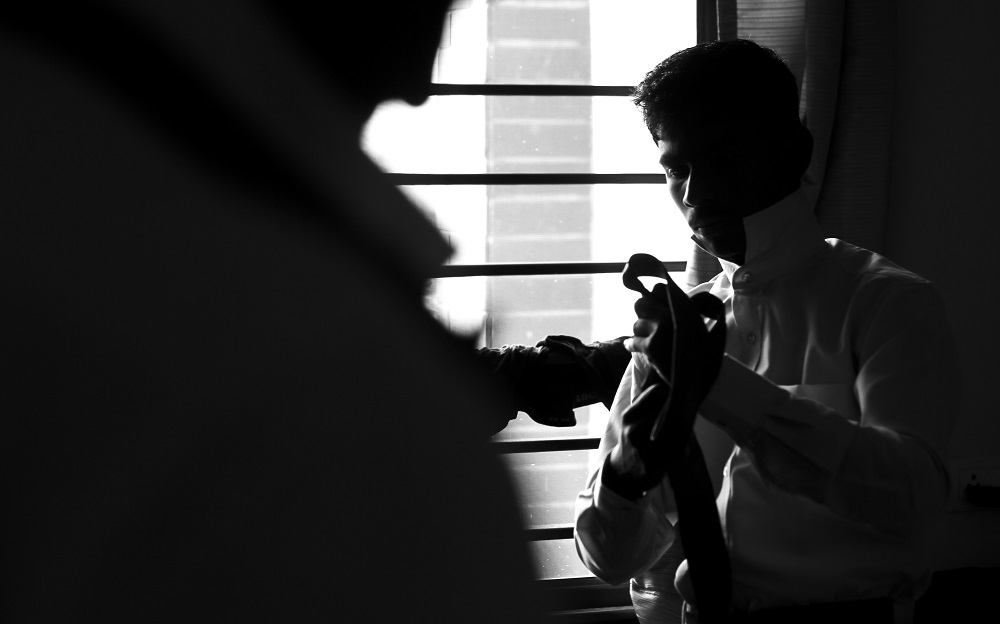 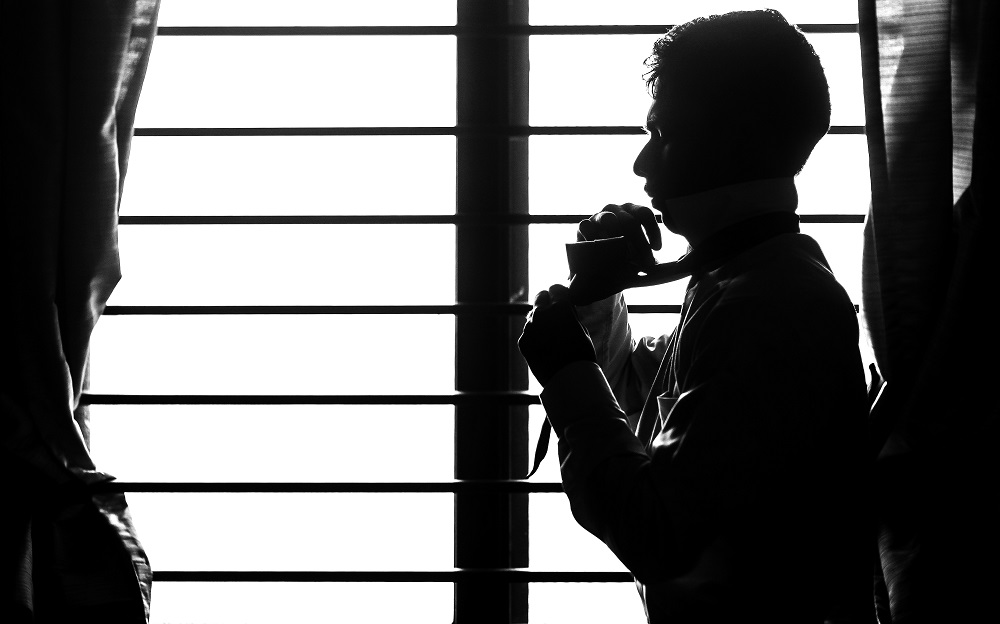 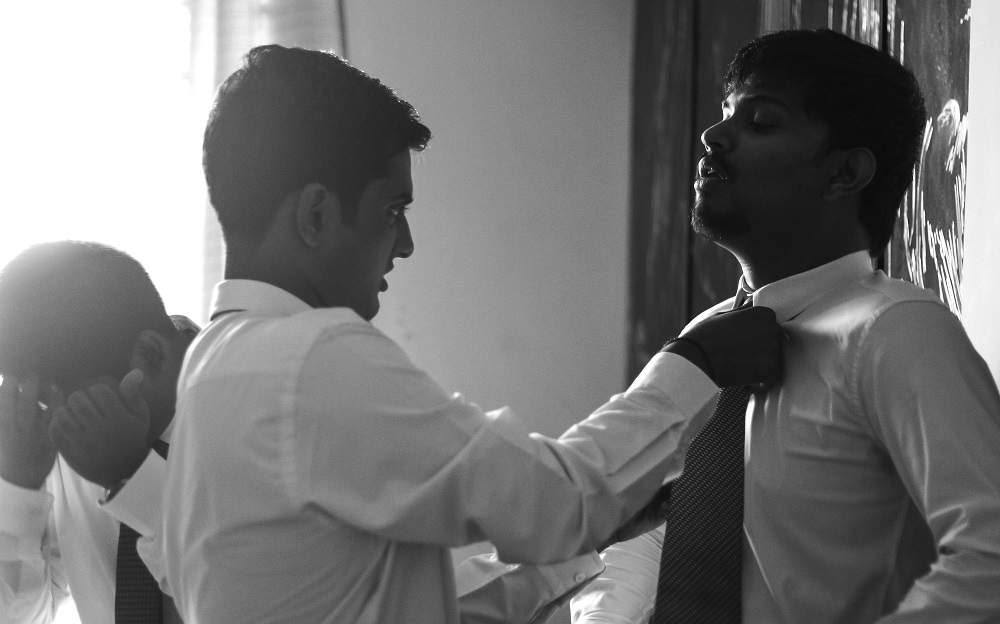 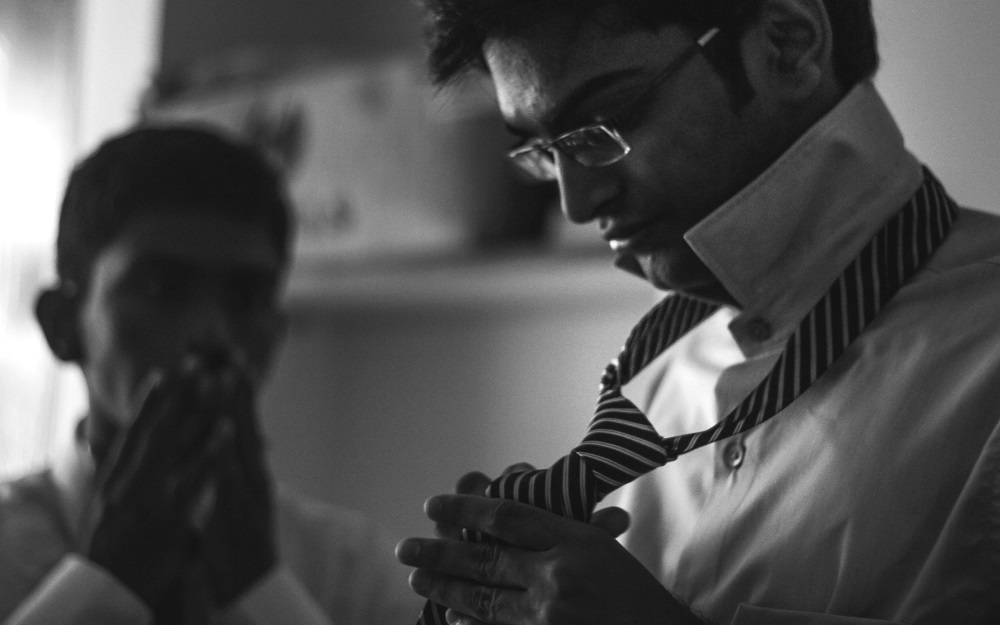 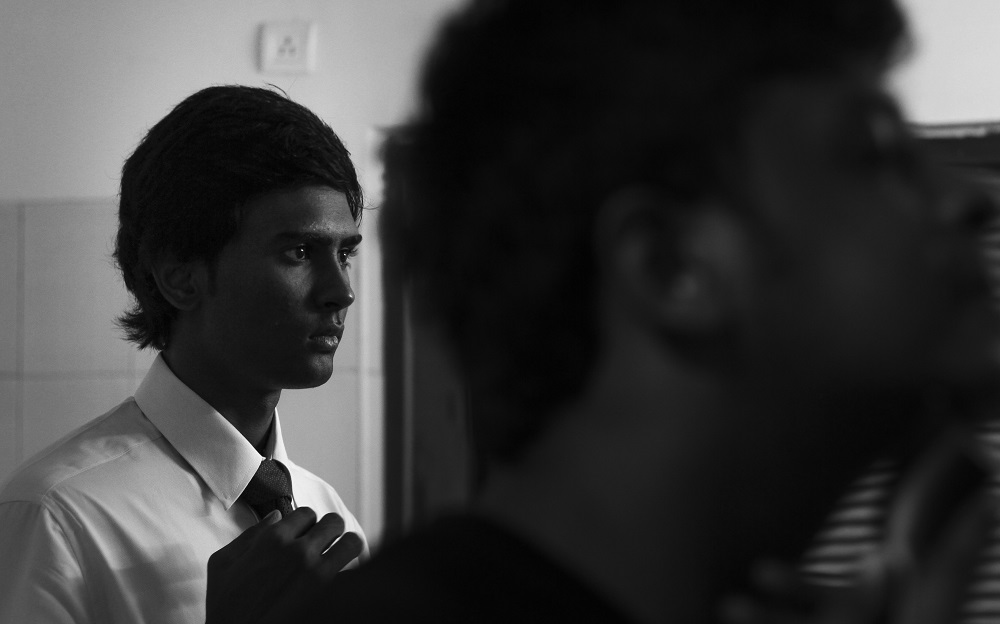 Musings Of A Queer Indian Student Entering College In 2020

Household Chores, Marriage Instead Of Classrooms Awaits These Girls In Haryana