Exposing The Hypocrisy Of Modi Government On Environmental Issues

By Kabir Khan in Environment

It is highly recommended that the new government change the name of “Ministry of Environment and Forest” to “Ministry of Environment and Forest Clearances”. The interview of Minister of Environment, Forest and Climate Change, Prakash Javadekar, in a news daily on 10th September is a reflection of the same. When the “honorable” minister was asked about the biggest achievement of his ministry, he proudly stated that the ministry has deleted the word ‘delay’ from its system and gives speedy approvals (to everything). What I inferred from it was that the ministry has changed its mandate from ‘environment protection’ to ‘environment clearance’Â , and that is the achievement of 100 days of honeymoon. 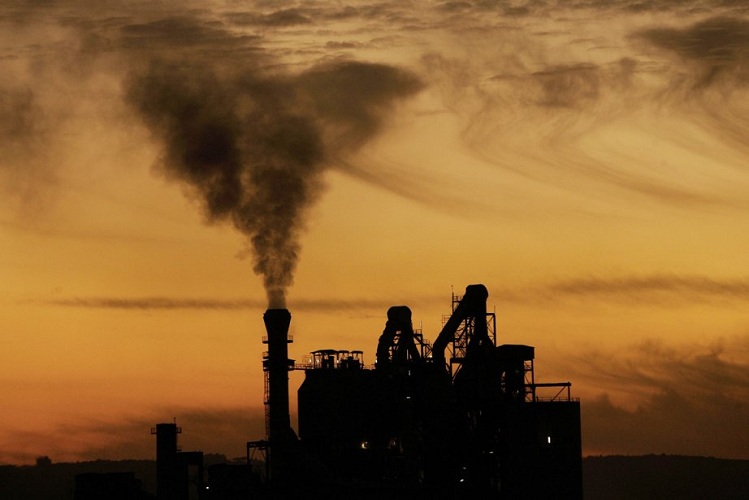 This comes after our very own PM’s statement on climate change. According to him, it is not climate which is changing, it is humans who have changed. And for the same reason, a meagre Rs. 100 Cr. have been set aside for climate change adaptation.

Yes Mr. Prime Minister, humans have changed a lot, and through the change in their lifestyle, they have made climate far more variable than ever before. But probably our leadership is not aware of that. A day before the interview, in the same newspaper, it was mentioned that the carbon intensity of India has increased by 0.7% in 2013. None of these are good symptoms. We know that the agenda of our government is dictated by few obese merchant households, for whom, nothing matters other than profit. Still, people had some hope from the right wing,Â as they regularly give sermons on how ‘eco-friendliness’ is a part and parcel of our religion, culture and society.

Let me get back to the interview again. Mr. Javadekar, twice in the interview, stated “so there are many positive things we have done for growth as well as environment protection”, but failed to give any concrete example of the same. Shereen Bhan, a journalist from CNBC who conducted the interview, had no evident curiosity whatsoever to ask him more about the protection measures.

In the past few months, the Ministry of Urban Development invited comments on ‘Solid Waste Management Manual’, and Ministry of Environment and Forest on ‘Solid Waste Management Rules’. National consultation for manual was held in the ‘national capital’ named Delhi. What ministries, and at times many civil society organizations, forget is that Delhi is not India, and India is not Delhi. So, the consultations held in Delhi are not at all national.

Manuals and rules on solid waste were supposedly placed in public domain (remember their website) and were all in English, considering that a tiny minority has internet connection and speaks the Victorian language, it was nothing more than a half hearted minority appeasement measure. If the government and ministry is serious about making ‘public consultations’, ‘public’ and ‘national consultations’, ‘national’, they have to move their lethargic bodies to different cities and villages to collect inputs, which former minister Jairam Ramesh did for Bt. Brinjal. Translate all the rules and manuals in regional languages, so that a wide range of stakeholders are able to share their views and they are synthesized together to reflect public opinion.

The Uttarakhand tragedy and floods in Jammu and Kashmir are a reminder of time bomb waiting to explode. We need more pragmatic leadership, with spine, which enforces environmental norms and enhances protection measure. Bearing in mind that the finance minister doled out a charity of Rs. 100 Cr. for climate change adaptation; many suffering from natural disasters are disheartened and disappointed. The corporate social responsibility fund of a small Bangalore based IT Company is more than the adaption fund of the Indian state.

Considering the fact that the international community sees India as a global leader. The half-hearted measures of public consultation, complete dismantling of the environment protection apparatus, and increased carbon intensity, are chopping off our nose and blackening our face in international forums. With humble, folded hands, I request the popularly elected government to stop appeasing the elite minority and invest more in environmental services which will benefit the majority. Probably it is too much to ask from the ignorant political class.