By Shambhavi Saxena in Cake

Many Indians have ignored the richness of their country’s queer history – the temples of Khajuraho, visits to the graves at Hijron ka Khanqah, same-sex love in Urdu Rekhti poetry, and so much more.  Many more have made it their business to bring this marginalized community to the mainstream, from organizing Pride Parade events across the nation, to scholarly engagement, to bold closet-shattering declarations, to even the smallest but bravest act of standing up for a queer family member or friend. It is these people, who have made LGBT rights their business, who are making it easier, bit by bit, for countless queer people to be their authentic selves.

Last October, Indian social justice TV show Satyamev Jayate, hosted by actor Aamir Khan, aired an episode to garner support for LGBT rights in India. When the episode hit televisions across the nation, mixed responses began pouring in. The responses that came from within the queer community (and even allies) who have to endure so much at the hands of a hateful, controlling homophobic majority. They revealed a sense of helplessness, fear and heartbreak but also hope, which the community is at any given time in dire need of. 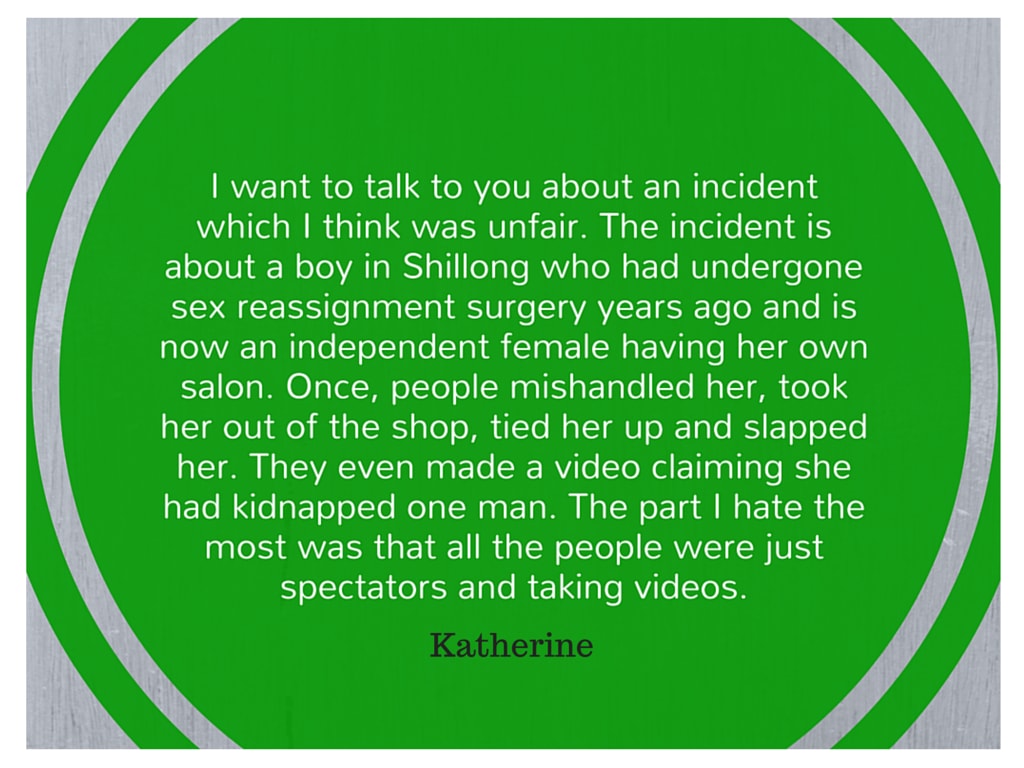 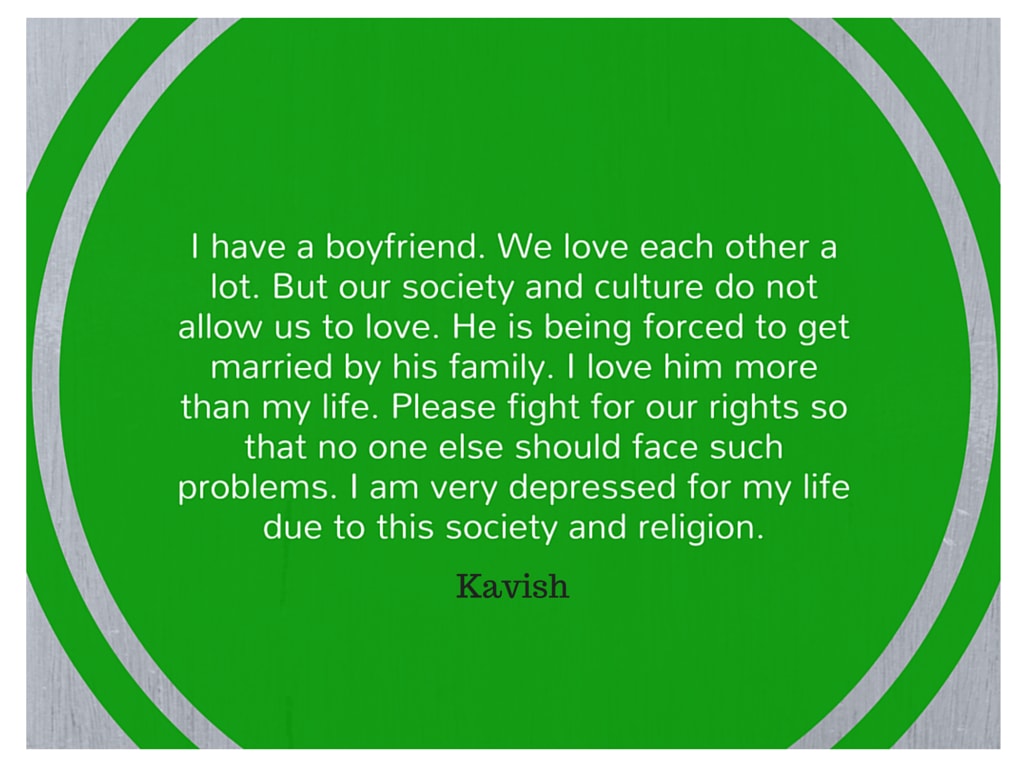 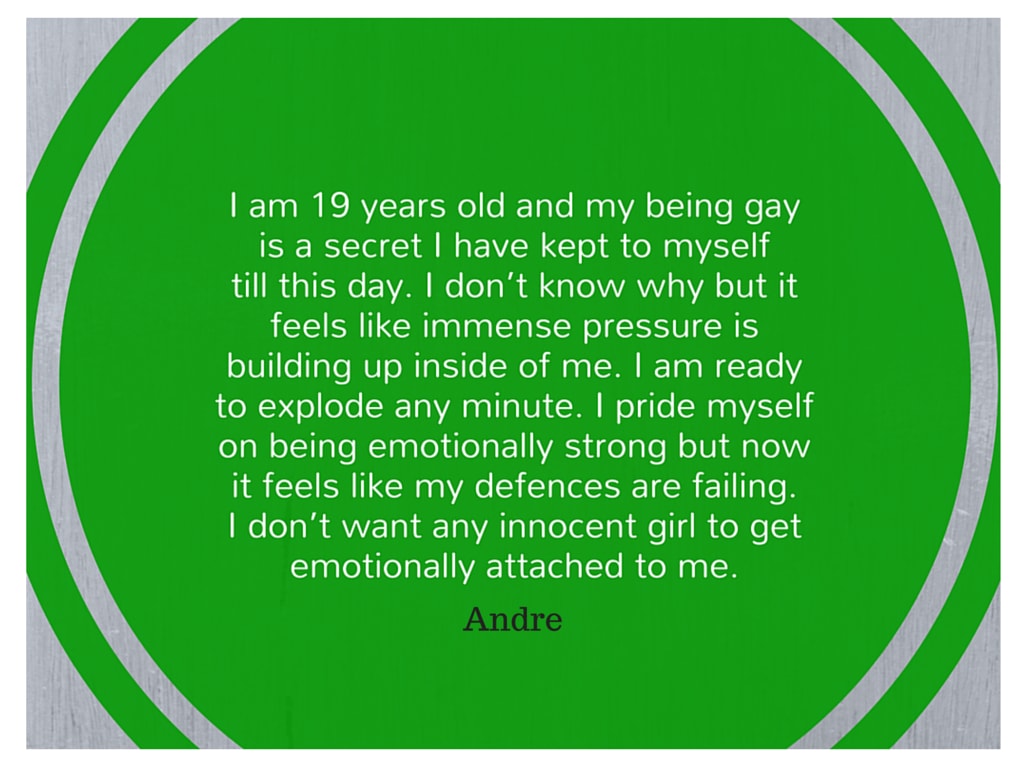 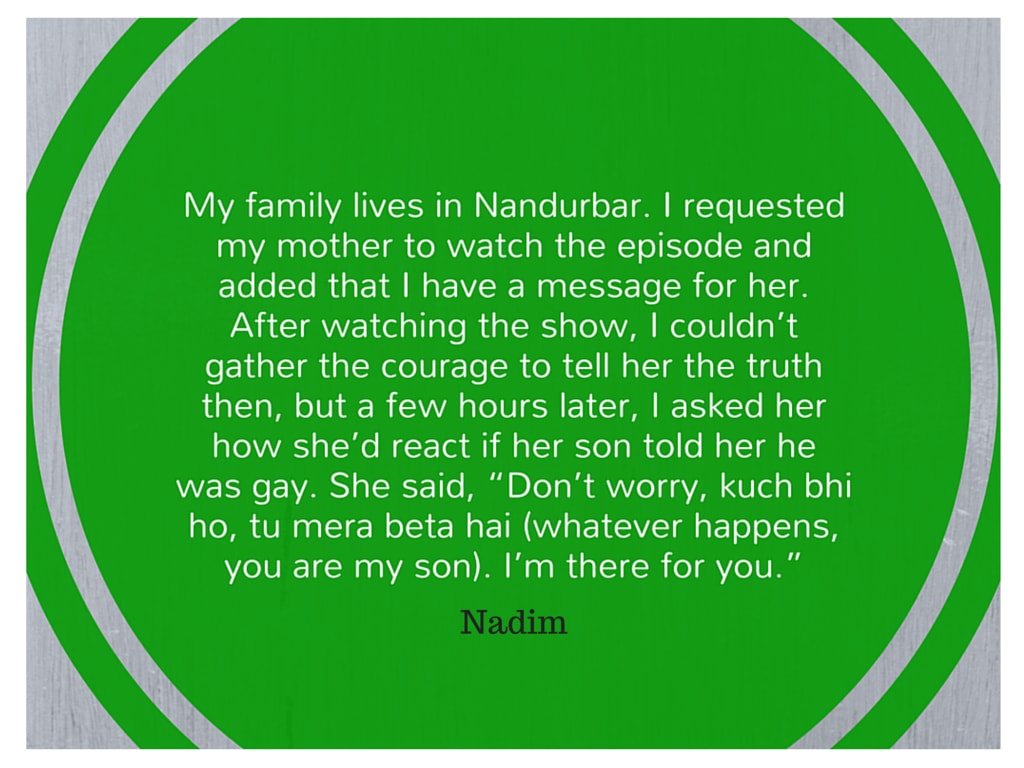 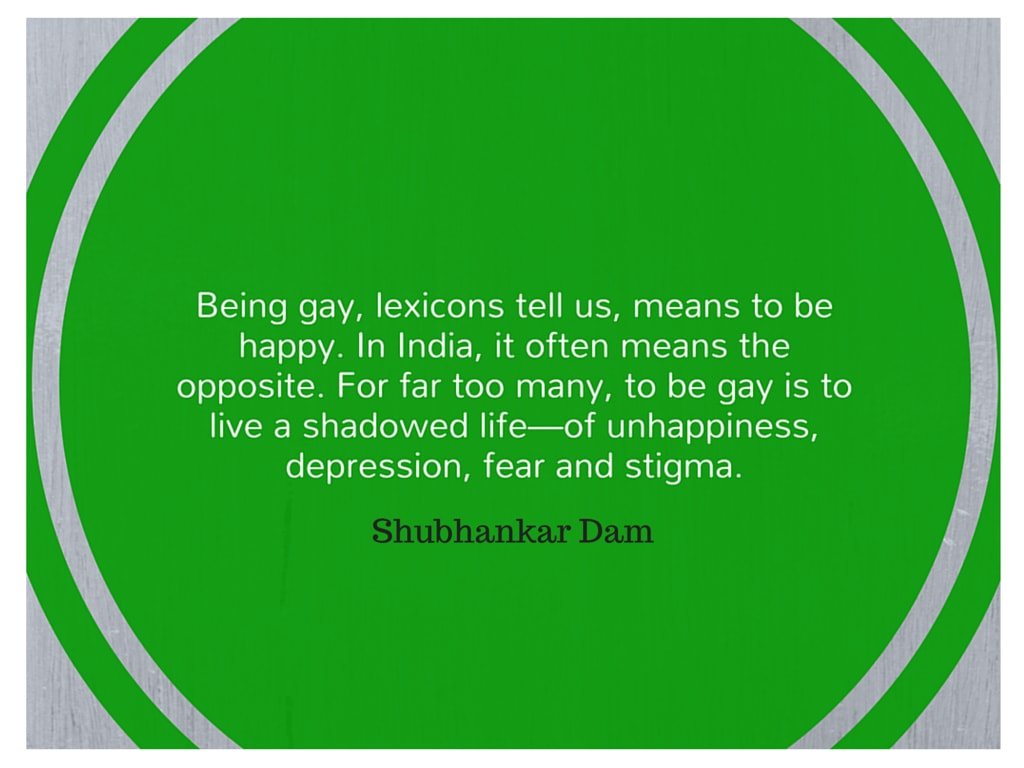 To read the full quotes in a booklet of 90-odd other responses, titled ‘Accepting Alternative Sexualities: Snapshots of LGBT Lives in India‘, click here.

Where Is The Space For Queer Voices In Indian Politics?