An Open Letter To The Environment Minister: Why We Need To Protect The Western Ghats, And Fast

We are writing to express a deep concern over the future of the Western Ghats and the biodiversity heritage it holds. 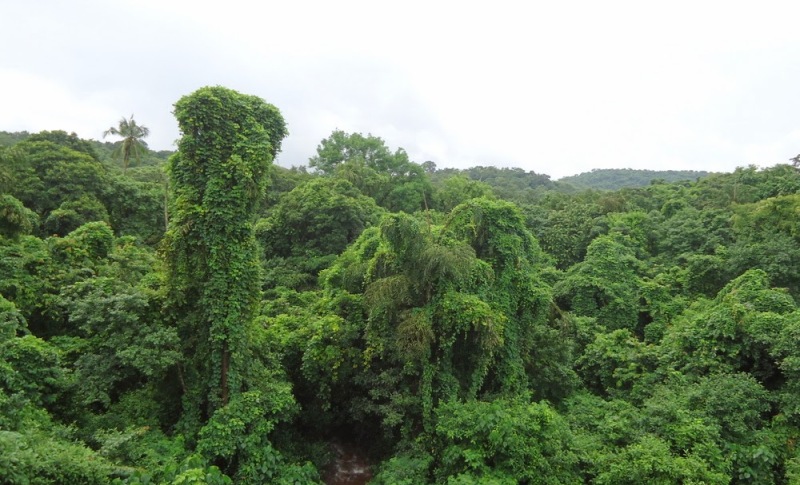 The Western Ghats are an important part of India’s ecological balance. This is perhaps, why 39 properties have been declared as World Heritage Sites by UNESCO. The area of the Western Ghats covers less than 6% of India yet it comprises of more than 30% of the country’s entire biodiversity. These are only some of the few reasons why it has become one of only ten areas in the world recognized as a biodiversity hotspot.

People living in this region depend on the ecosystem of the Ghats either directly or indirectly. With annual rainfall ranging from 50 to 700 cm, and several perennial rivers, the Western Ghats provide for farming and livelihood to almost 300 million Indians.

“…expansion of commercial plantation in Western Ghats has led to fragmentation of forest, soil erosion, degradation of river ecosystems and toxic contamination of the environment”

The threats to the Western Ghats are wide and varied: forest loss in the Western Ghats has been so rapid that out of the original 182,500 km2 of primary vegetation, only 12,450 km2  (i.e. 6.8%) remains. This means that most of the Ghats have been logged and converted into power plants, mines or agricultural land, threatening local communities, and the rich biodiversity.

With environmental laws being diluted, the future of the Western Ghats hangs in the balance. Right now, we are at a critical turning point: decisive action will be crucial if we are to avert a series of environmental and human rights catastrophes that will affect generations to come.

We appeal to the government to uphold the recommendations of the Gadgil report which states that 66% of the Western Ghats that have been demarcated as “Ecologically Sensitive” should not be opened up to mining, construction or any other environmentally destructive activities. Furthermore, we encourage the government to ensure that any development plans have high level of participation from local people, Gram Panchayats and village level institutions.

We strongly urge the Environment Minister and the Government to ensure that the Western Ghats, and the communities that rely on it, receive all the support required to survive and thrive. We cannot let such an important ecosystem be destroyed in the name of a development that is unlikely to benefit those who are most dependent on this land.