In a world where we fight on big platforms to bring about a change in the society, there are subtle actions in daily life that lead to a ‘drop by drop’ progress that actually counts. We are often toldÂ that just one person’s initiative doesn’t cause change in the world, but in reality, it just takes that one person’s decision to stand against the injustice and become that one hero in someone’s life. We present you nine such heroes who stood up against gender stereotyping and created a whole new definition of courage. It takes bravery to stand up against your enemy, but even more bravery and resolution to speak up against your own families, friends and theÂ society you live in.

1. A husband’s resolution that his wife has the right to decide her identity even after marriage. In most instances, girls are expected to change their surname after marriage, taking up a whole new identity and keeping no ties from her past. 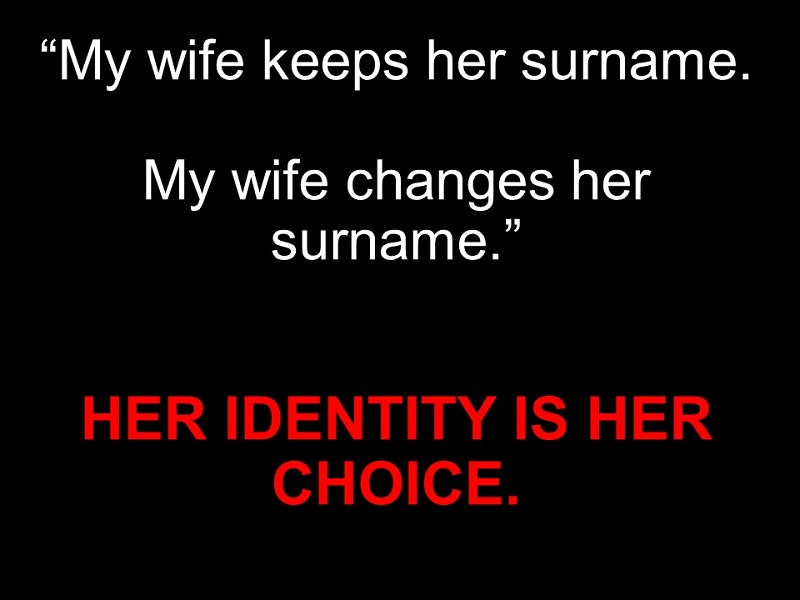 2. A wife’s decision to support her family on her own while her husband pursues higher studies for his career aspirations. Males are generally expected to be the earner of the household, and many end up having a good earning job which they never really wanted. 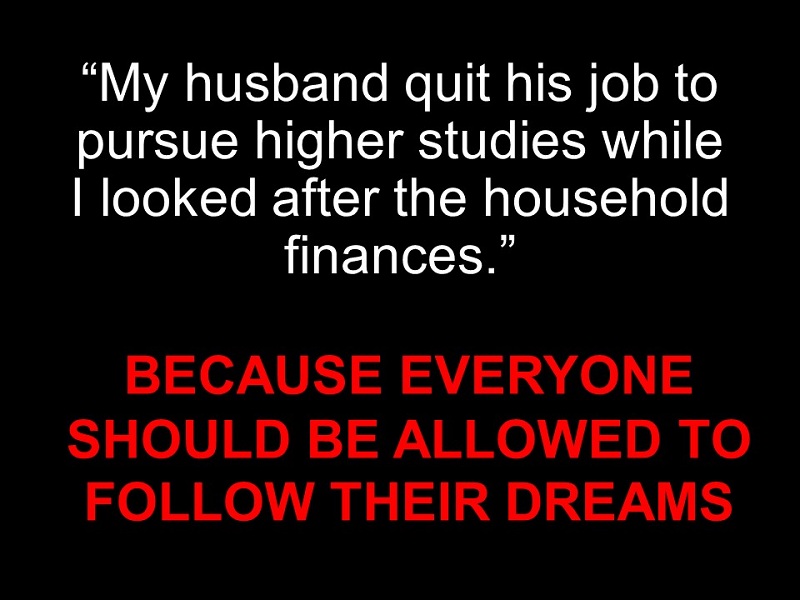 3. A father’s decision to support his child’s choice of toys because playing with dolls would not make him any less of a man. 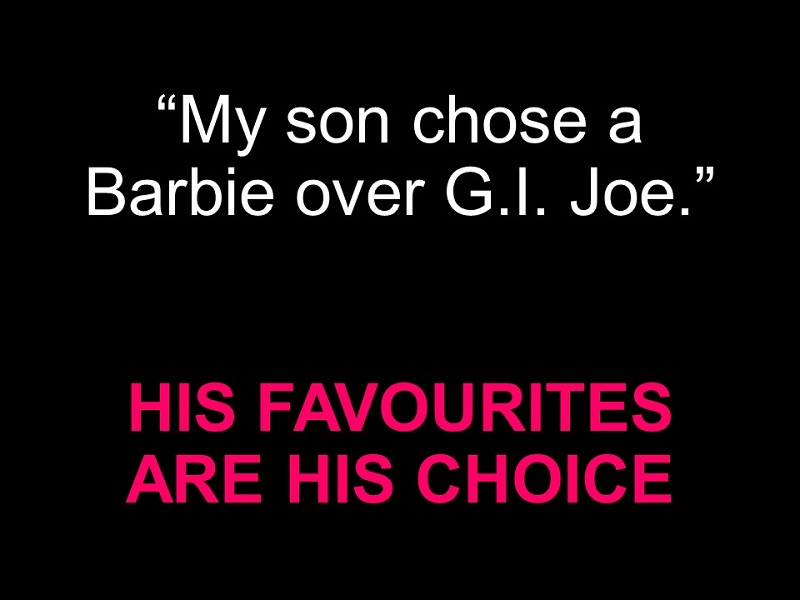 4. A girl’s decision to stand up for her life choices and move out of an unequal relationship. 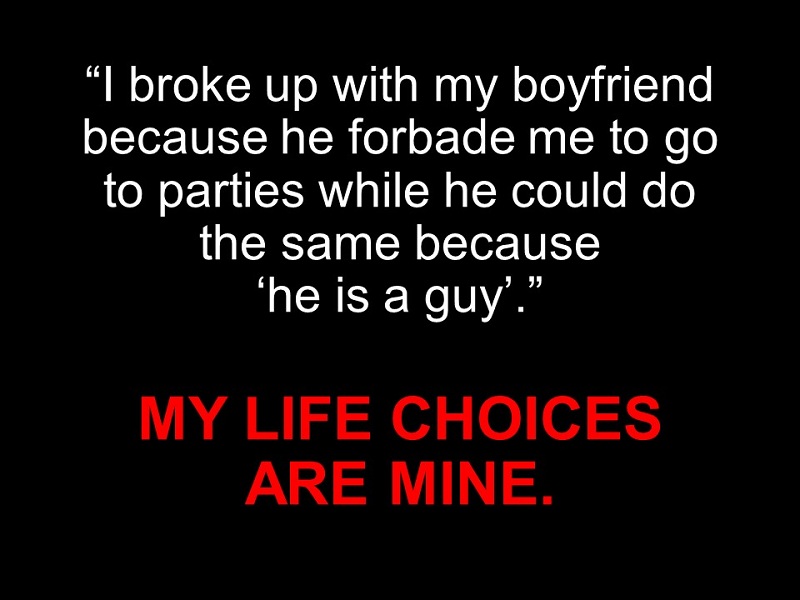 5. A woman’s decision to take up field work because ‘female privileges’ do not account to ‘equal work, equal pay’. 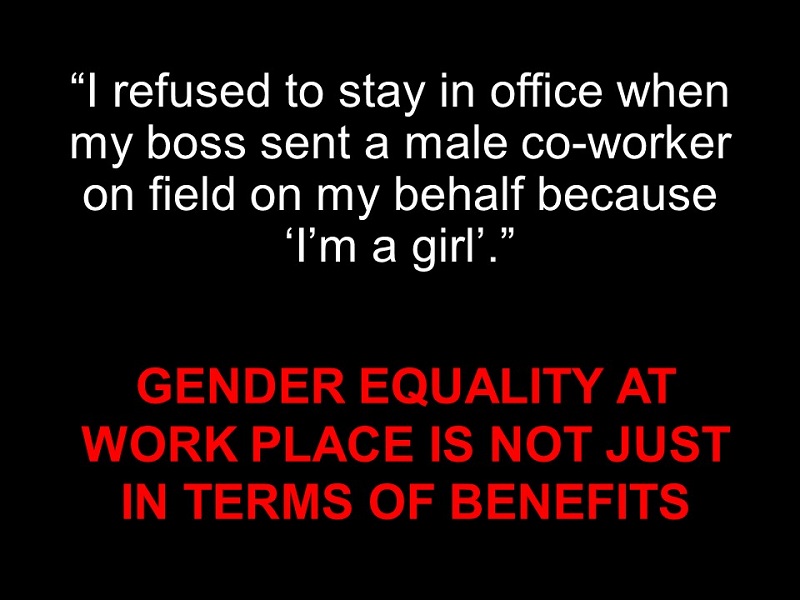 6. A parent’s decision to teach their son and daughter all household work because no work is just a girl’s/ boy’s duty. 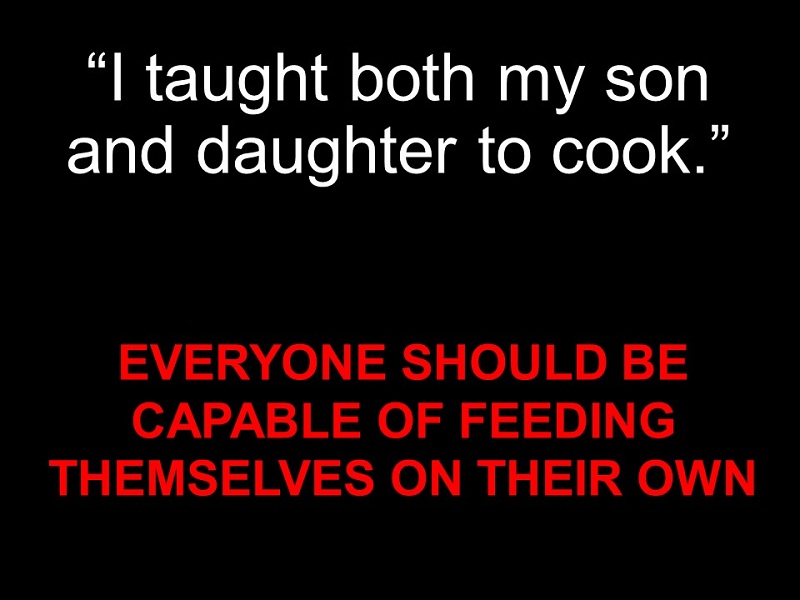 7. Accepting the ideology that no one has the right to be violent with anyone on the pretext of being ‘highly emotional’, or vulnerable. 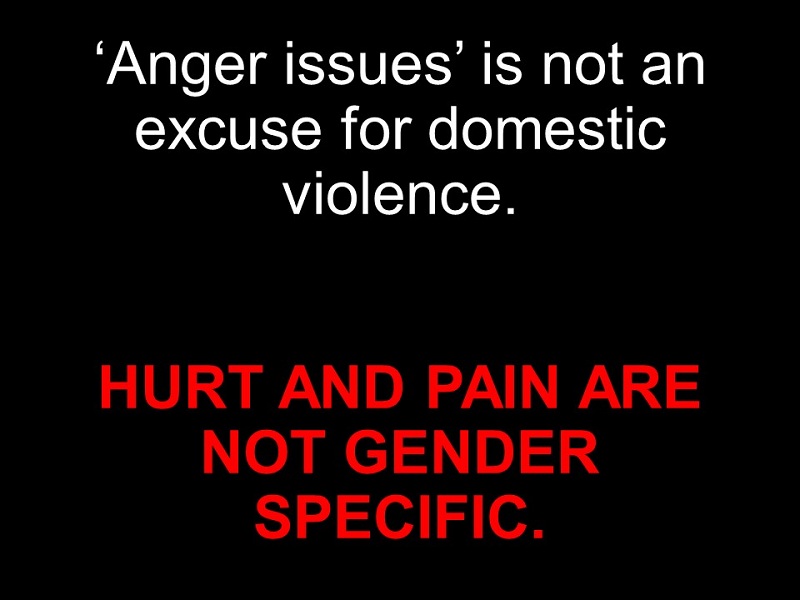 8. A husband’s decision to work from home to take care of their child so that his wife could go to office, because she is not supposed to make all the sacrifices for their kid. 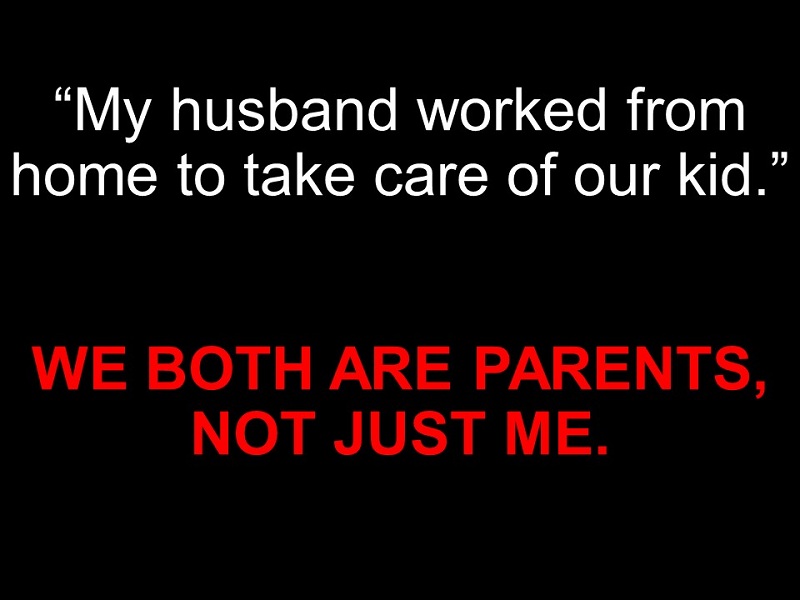 9. A girl’s decision to show her real personality to her future husband and not a fake one, because looks are not consistent throughout life. 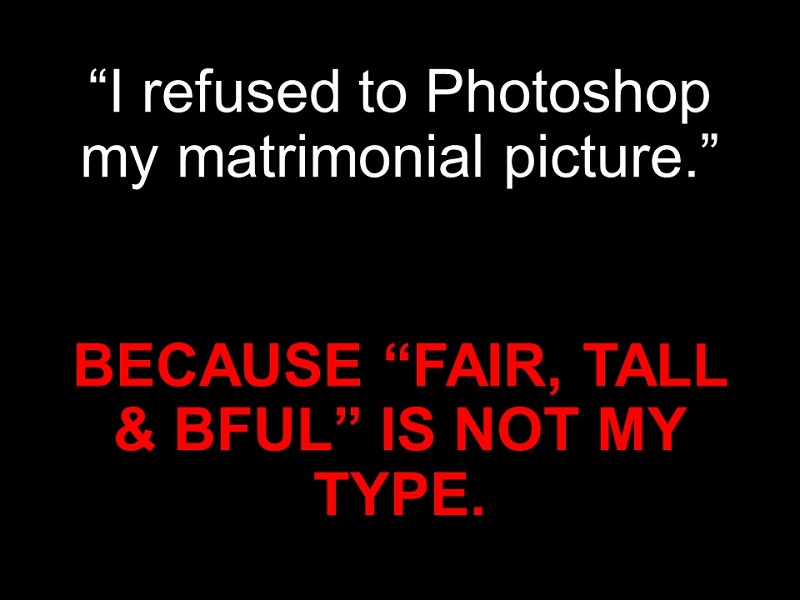 How To Manage Your Anxiety And Take Care Of Yourself

5 Books That’ll Make You A Masterchef In The Kitchen!