By Save the Children:

Race for Survival is Save the Children’s biggest global campaign event that is entirely child-powered and focussed on giving a powerful push towards attaining the MDG4 goal – to reduce child mortality by two-thirds. Now in its fourth year, the Race for Survival has become an institution of kinds – countries put together ambitious and creative plans to mobilise children, its government, media, policy makers and public to focus on the campaign. 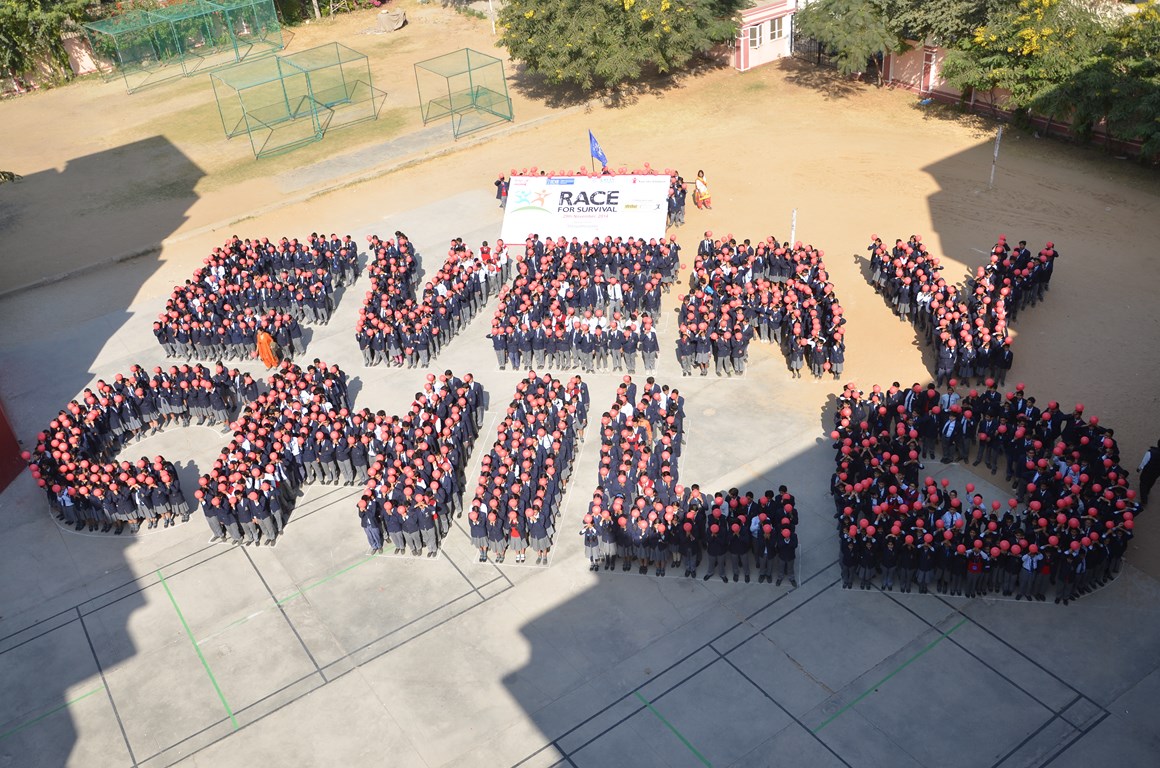 This year, the focus is on children surviving in the toughest places and we have over 60 countries coming together to highlight that. This year’s Race for Survival is truly designed by the countries to highlight their local demands. The format is really simple – children come together and run – whether it is a 5k, 10k or the distance equivalent to their walk to the nearest health facility, it is all about displaying the urgency for change. 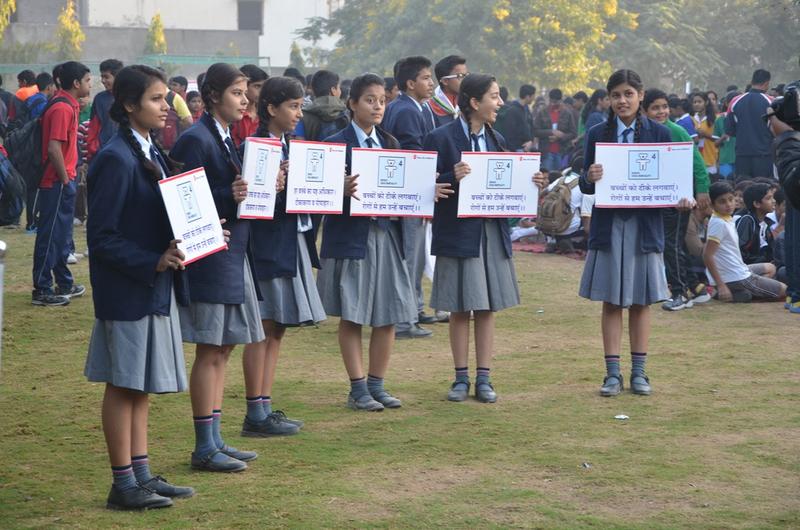 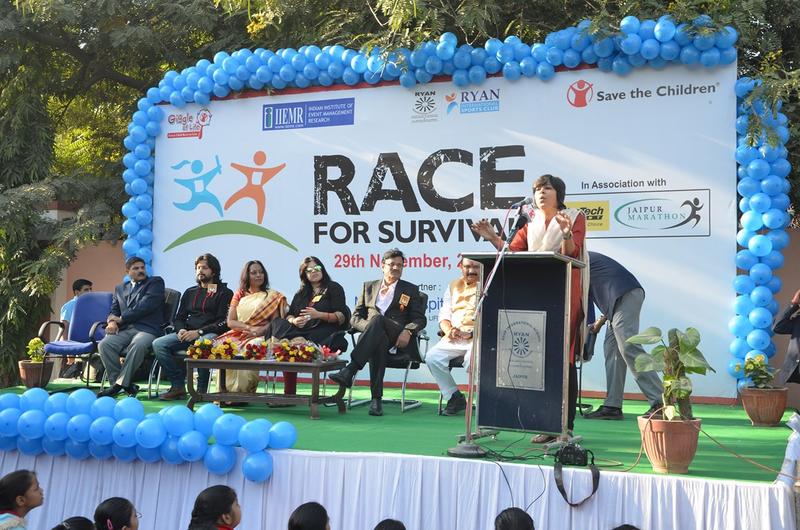 India joined the action with over 6000 children from 50 schools in Rajasthan running in support of saving 1.3 million children who die due to preventable causes before their 5th birthday. 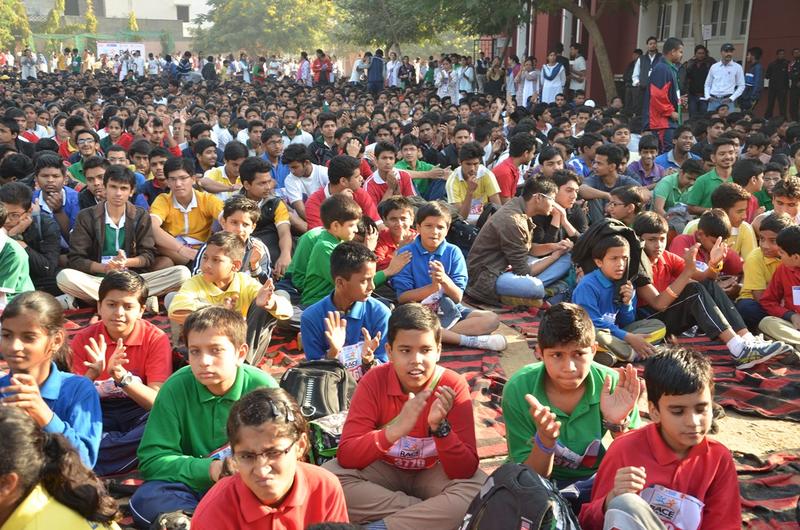 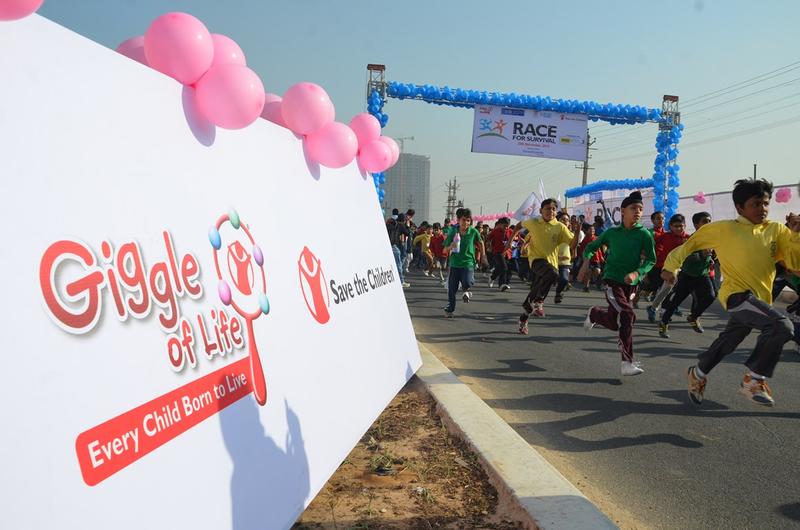 Before the race, children read out the charter listing demands to end preventable child deaths and handed it to the Minister. 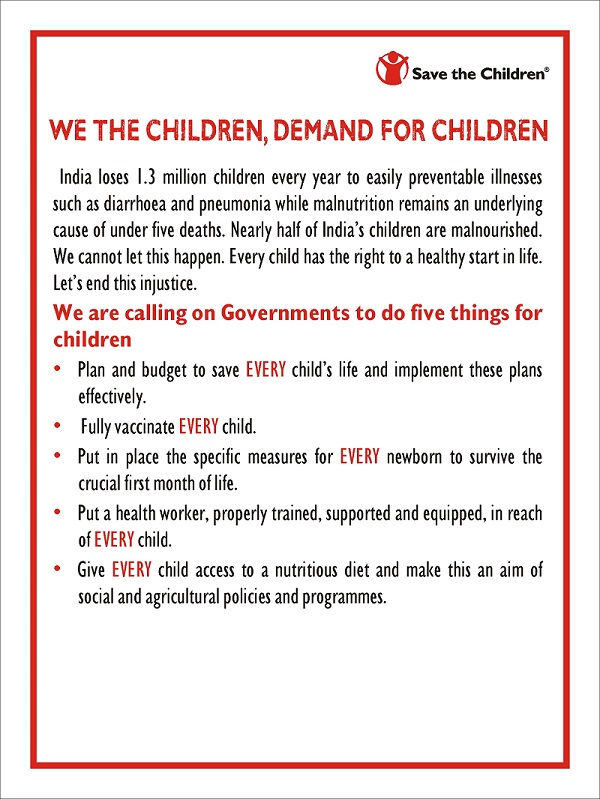 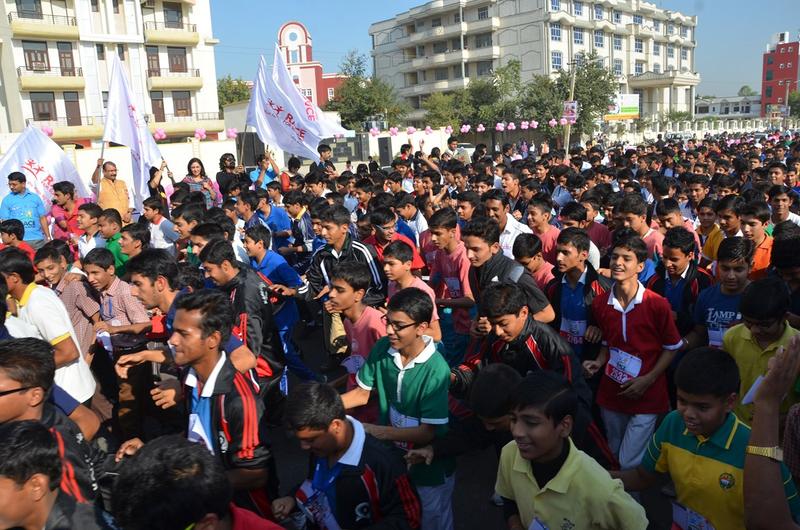 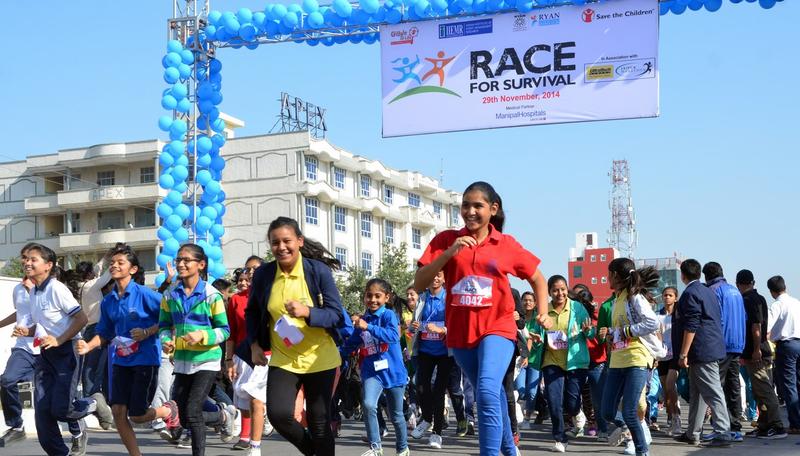 Appreciating the effort Mr Rathod said, “If we are to build a healthy nation and state, awareness is really important and such effort (race for survival) by young citizens can go a long way in raising awareness about the health issues.”

“Government of Rajasthan is committed to reducing child mortality at the state level and new and existing programmes are focusing on targeted intervention to arrest the high level of child mortality,” said Mr Rathod.

All You Need To Know About Child Rights

34% Of Children Still Get Married Early In Koraput, Odisha