I have faint memories of my mother telling me, when I was a kid, to not touch my privates unnecessarily. Like a lot of my friends I have discussed this with, I don’t remember when exactly I realised that touching the clitoral area could be a very pleasant act. I only remember knowing that it wasn’t something I could talk about, to anybody. 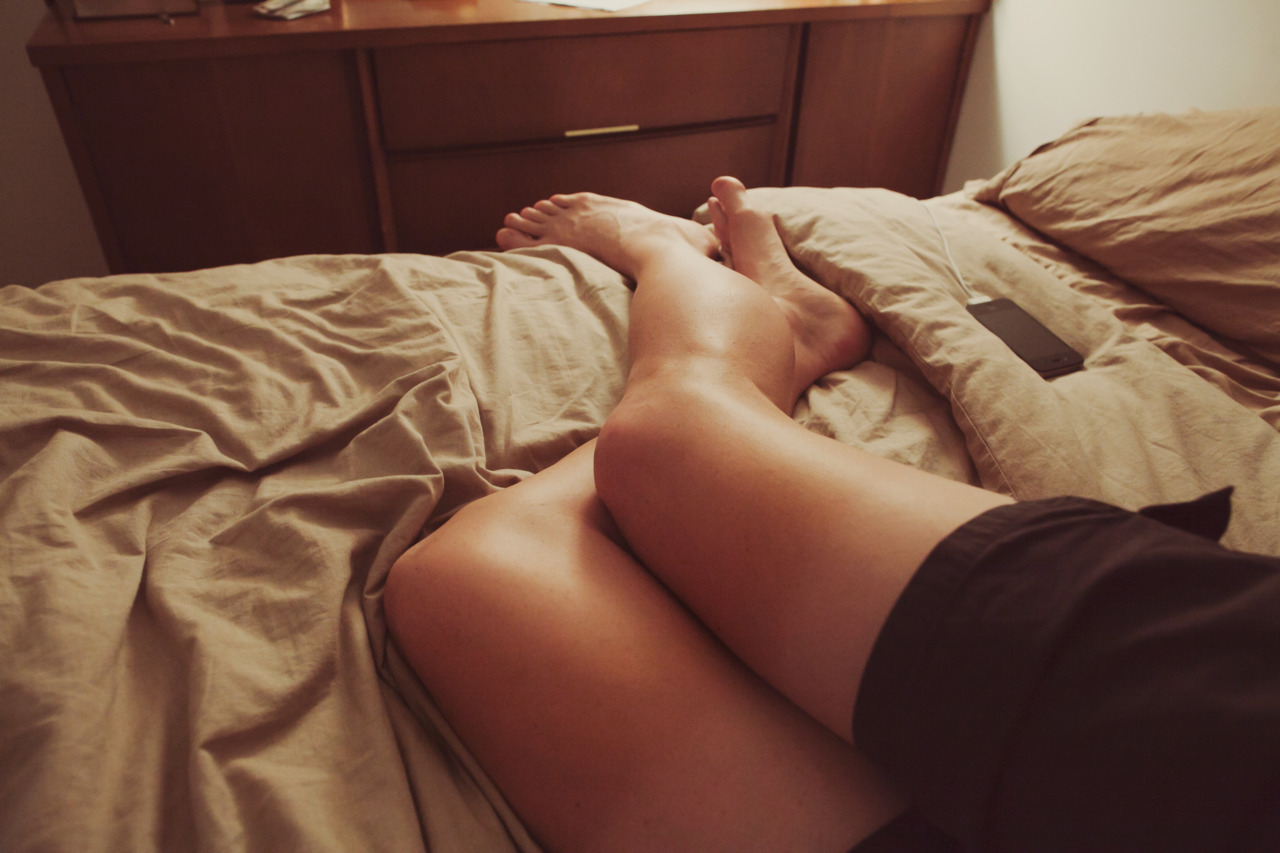 Trust me, I am not making it a men vs. women agenda here. Of course, the society is skeptical and mostly dismissive when it comes to sexual enjoyment removed from the process of procreation, for people of all genders, but never in equal measure. I might have been more comfortable with exploring my body without having to deal with the guilt if I had somebody to talk to earlier on, or somewhere to learn that what I was doing/experiencing was not ‘wrong’.

India Need To Practice Sustainable Development Now More Than Ever- Here Is Why!