Is There A Thing Like Misuse Of Freedom Of Speech?

By Karthik Shankar in Society

A discussion with a classmate this morning yielded some interesting insights. She wasn’t happy that Section 66A of the IT Act had been struck down by the Supreme Court. “Now more people are likely to misuse freedom of speech” she said. It doesn’t matter whether it’s the government or ordinary citizens, I’ve heard this line of argumentation being invoked repeatedly – misuse of freedom of speech. 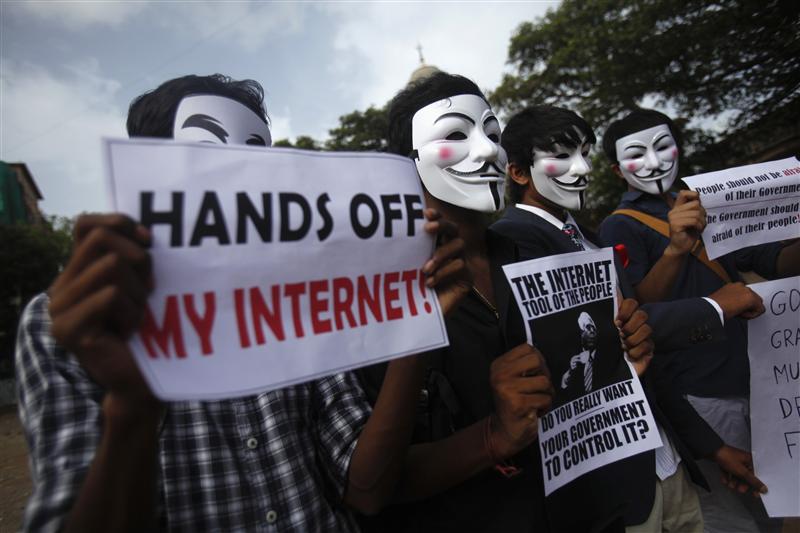 So, what exactly is misuse? Is it when opinions are espoused that contradicts someone’s world view? If that’s the case, pretty much any opinion we express in this country would fall under that ambit. What we need to understand is that if we stand for free speech, we must accept every aspect of it. I think the sectarian comments that Sakshi Maharaj or the sexist comments that Sharad Yadav recently made in the parliament are grossly offensive, but I still support their right to free speech. I also support the right of the media to call them out on their bullshit. A lot of people don’t realise that simply because one is criticised in the media for their poor choice of words, doesn’t take away their right to free speech.

The revoking of Section 66A will only mean good things. Some legal experts have expressed concerns that now there’s no law tackling identity theft or online spamming. The solution to that is drafting a new law. It’s not in relying on a poorly worded law that aimed to criminalise ideas that were contrary to the establishment. For once let’s rejoice that in a country where half the views expressed can be criminalised under hate speech, sedition, intention to provoke breach of peace, act intended to insult the modesty of women and many others, there’s one less law, curtailing our right to voice out our opinions on social media.

How Pehchaan The Street School Is Educating Economically Disadvantaged Children