By Abhishek Jha in Society

In a vindicatory relief for India’s civil society, Justice Shakdher, dismissing the look-out circular against Greenpeace activist Priya Pillai, said that “anti-national” activities under the Passport Act will “have to be confined to activities of persons who fall in the category of ‘counter-intelligence suspects and/or terrorists’, as it would be defined under reasonable restrictions to freedom of speech and expression under Article 19(2) of the Constitution”. 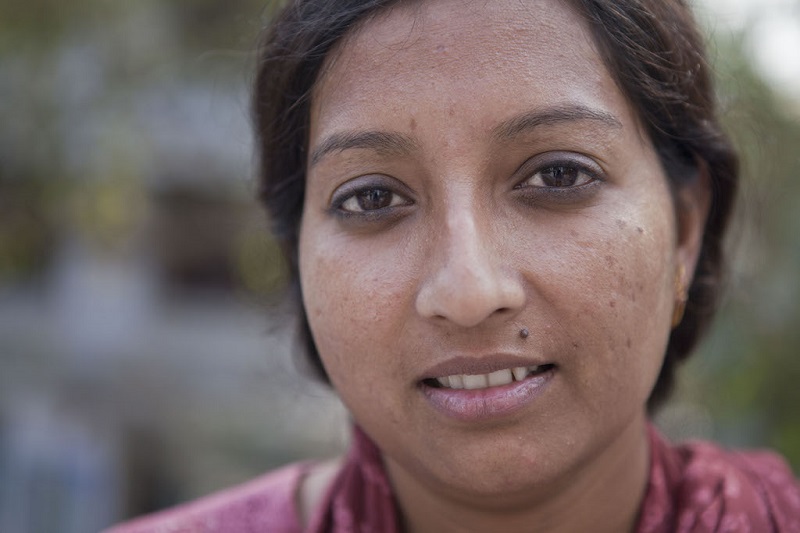 Pillai, who was marauded by political leaders and zealous jingoists on television debates, was stopped from travelling to London earlier this year where she was to give a presentation to British parliamentarians on possible violations of human rights in Mahan forests in Madhya Pradesh by UK based Essar. The Foreign Contribution Regulation Act was invoked for stopping her because Greenpeace UK was covering her travel expenses. Delhi High Court has said that this “could not be a violation” of the act. However, what is important is how a voice of dissent was being silenced.

The nation is not the same as the nation state. While the nation state does try to reinforce itself all the time by trying to make itself unchallengeable, a nation is bound to exert its fluidity. That is what makes it an ever evolving body of people and not an institution that reiterates itself. The effort of the Indian state in this context to control what is national, is thus not surprising. What is surprising is that a lot of people were quick to condemn Pillai as ‘anti-national’. Hence, the relief at a voice of dissent being protected. The gagging would have been detrimental to India- the nation- because the forest-dwelling people of Mahan, who do not wish to be displaced or robbed of their forests, are also Indian. Their wish to exist in contradiction with the government, when it is “actively pursuing economic growth and development which required foreign direct investment to create infrastructure and manufacturing capacity“, has a right to be heard. Even if that voice leads to Essar’s coal mining proposals’ rejection and stunts India’s development.

And that is because India is not only the people who would benefit from this development. It is also the people who will have their emotional-economical-social bond broken by the mining operations. So however small a victory for free speech you might deem it to be, it is a victory indeed.