Removing Manto From The Syllabus: What Is Punjabi University Scared Of?

By Kainat Sarfaraz in Latest

“If you find my stories dirty, the society you are living in is dirty. With my stories, I only expose the truth.” – Saadat Hasan Manto. 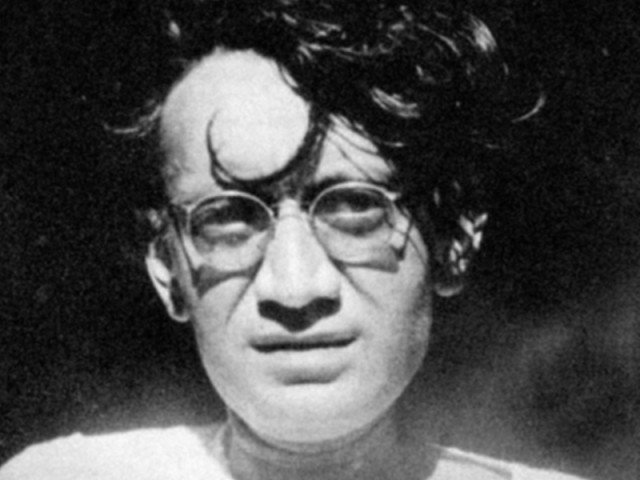 So, by choosing to remove Manto from their M.A. in Punjabi course, maybe the Punjabi University of Patiala is shielding its students against ‘the dirt’ in our society. Citing it as a part of the rotational change, the university has decided to introduce Japanese stories instead. According to them, this would expose the students to international literature. This reason was compelling enough for them to exclude Manto’s work from their curriculum.

Born in Punjab, Manto is best known for his poignant stories themed around the partition of India. Toba Tek Singh, Thanda Gosht, and Khol Do are a few examples which bring out the sheer brilliance of Manto’s writings. Along with immortalizing grisly images of inhumanity on both sides of the border, academics have frequently pointed out how these sketches bring out the psychological and physical turmoil of the people.

Through his writings, he has often brought out the beastly side of our civilized world. If there is indeed beauty in the broken, Manto knew how to capture it and pen it effortlessly. In Thanda Gosht, for instance, the protagonist fails to make love to his mistress after he realizes that he had raped a dead girl thinking that she was merely unconscious.

While his own birthplace is undermining the magnanimity of his work, international scholars and academicians are praising Manto’s style of writing. His ‘Letters to Uncle Sam’ are widely read and applauded across the globe. Even his stance on the objectification of women impresses many. According to the noted Urdu poet and writer, Fahmida Riaz, Manto ‘saw women as he saw men.’ In that context, it is widely believed that Manto’s stance resembles that of a feminist. Isn’t it then ironical that in a world where gender inequality seems to be the order of the day, we are ignoring literature which could probably begin to change our mindsets?