Section 66A No More: One Line Of Control For Freedom Finally Erased

By Abhishek Jha in Latest

A friend of mine always wrote posts on Facebook which remained obscure to many. One could say that a passkey was needed to understand those posts. That passkey would mean that you had to be up to date on the news and had to be in his close circles to understand what he meant. But that also meant that those he was critical of- which often was the Indian state- would never understand the posts. Being a Kashmiri, he wanted to be as far from offending the Indian state as possible. 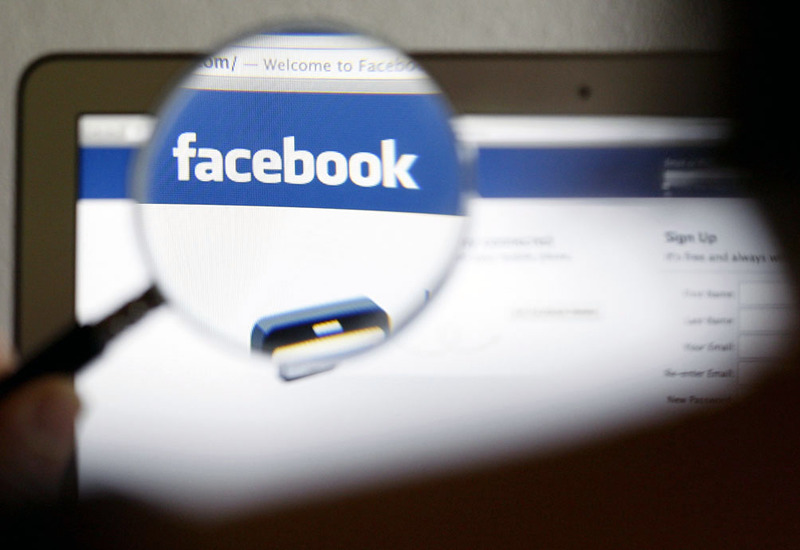 Although I never personally feared section 66A of the IT Act, I wonder if I would have started to, had the Supreme Court, in an epic judgment, not struck it down today. The retrograde law stated that a person could be arrested and fined for sending “information that is grossly offensive or has menacing character” by computers or other communication devices. It also made such vague offences as “causing annoyance” and “inconvenience” punishable if the said messages were sent through computers or other communication devices.

I was perhaps not afraid because I had not seen anybody known to me, get arrested yet. Or worse still, I could not bring myself to believe that such a law exists. That doesn’t however mean that I did not loathe it. Some politician getting offended by a caricature is at least imaginable. But arresting a person because someone liked a post that was only very slightly, minimally, vaguely, obscurely, a really really little bit critical of a bandh, is infuriatingly offensive.

But would I ask for a ban of criticisms of criticisms? No. Therein lies a big loophole in arguments in defence of arresting those who offend. There is no objective way, no metre by which one can measure how offensive a thing is.

The calls for curbing freedom of other kinds shall continue though. We must care then to ensure that the line of control for freedom is drawn only after we have fought against it. Although one of those lines has been erased today, others are still drawn, and a slithering voice inside me still says: Step across this line!