By Anjali Nambissan in Environment, Society

Last month, Delhi government directed the police and the local authorities to not evict or relocate street vendors and hawkers under their territorial jurisdiction till their registration and creation of vendor zones was completed, but no work in this regard has so far been undertaken. Does the passing of the Street Vendors (Protection of Livelihood and Regulation of Street Vending) Bill, 2014, give street vendors a reason to smile? 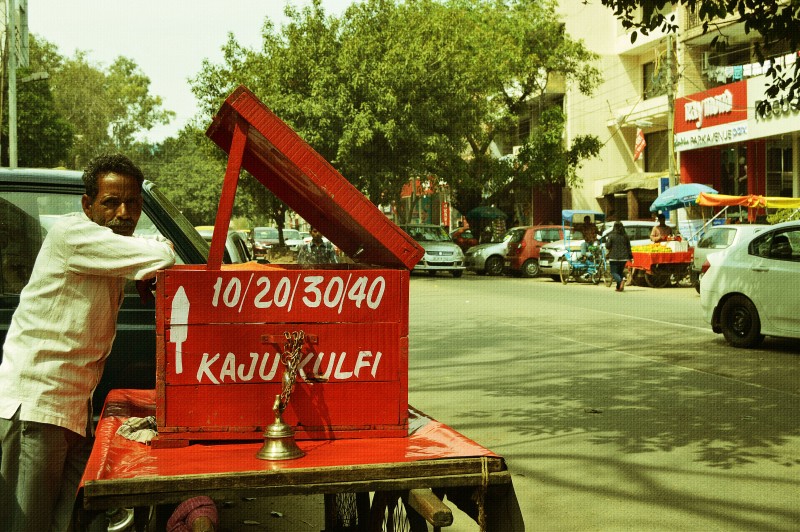 The Street Vendors (Protection of Livelihood and Regulation of Street Vending) Bill, 2014, calls for the
registration of street vendors and allows them to conduct their business within a regulatory framework. It cleared the Rajya Sabha in February 2014. It provides much needed support for our beloved street vendors who form the backbone of any city’s street food and merchandise culture. 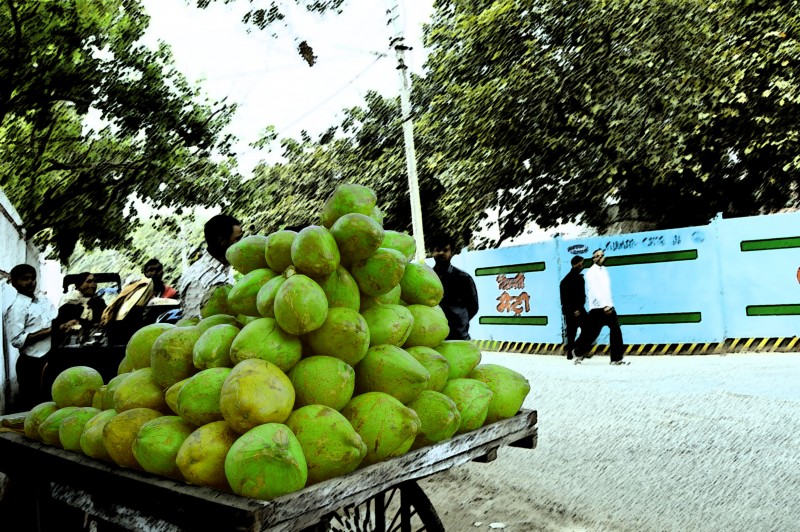 The Bill provides for the protection and regulation of urban street vending in the country. First, to enforce the
provisions, a Town Vending Authority (TVA) in each local area will be setup. This authority will conduct a survey of all existing street vendors and issue certificates to them. 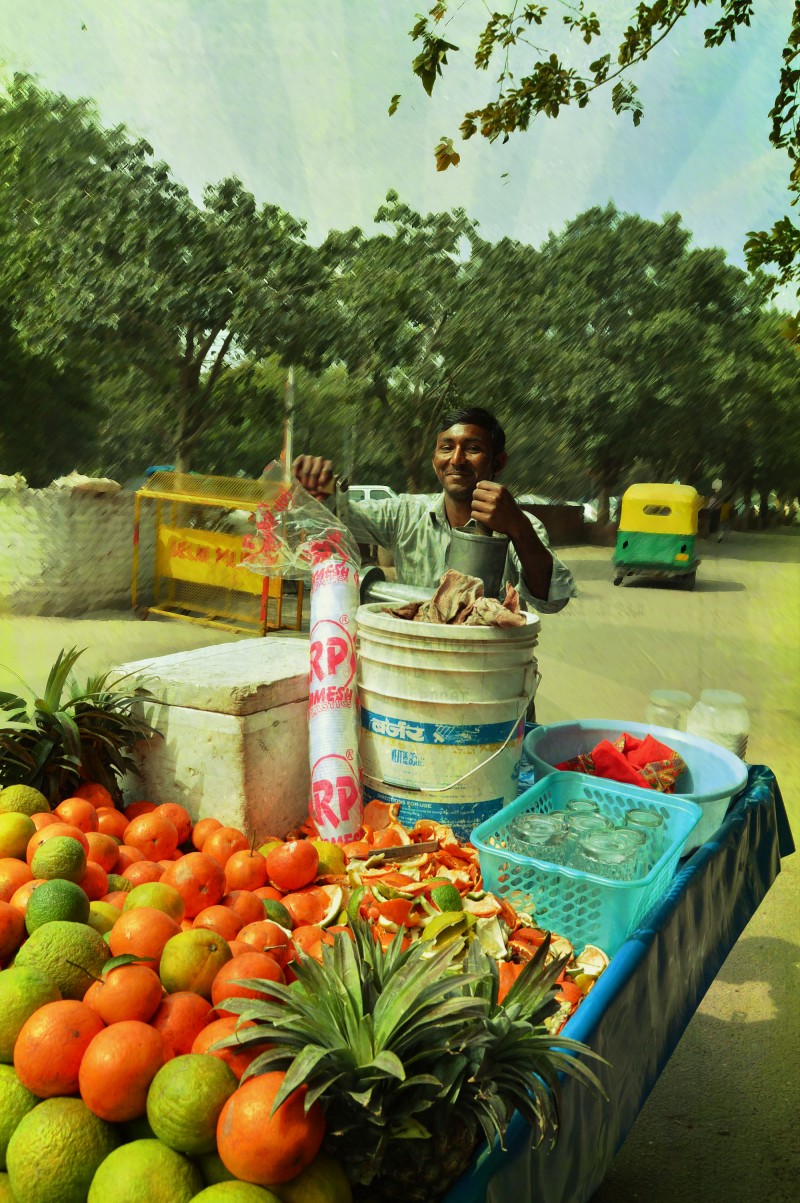 People from Scheduled Castes, Scheduled Tribes, Other Backward Classes, with disabilities and from other
minorities will be preferred. Most vendors, like Ramesh here, are not from the city they work in and could use some
professional identification. The survey will be conducted every five years to update the census. 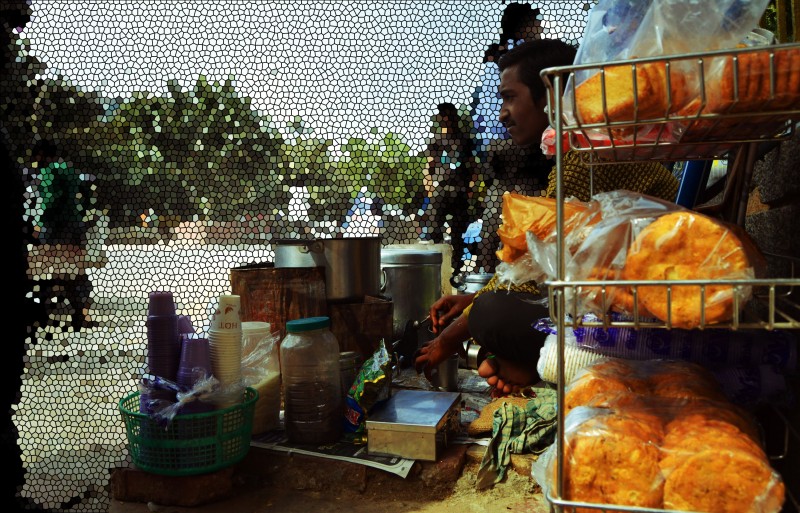 Vending and hawking zones will be demarcated in each ward, municipality, town, or city. A certain number of
existing vendors will be allotted to vending zones per 2.5% of the population of that area. The TVA will decide this
number and in case there are too many vendors to an area, it will conduct a draw of lots to issue certificates. Relocation is the last option, remaining vendors will be allocated adjacent zones. 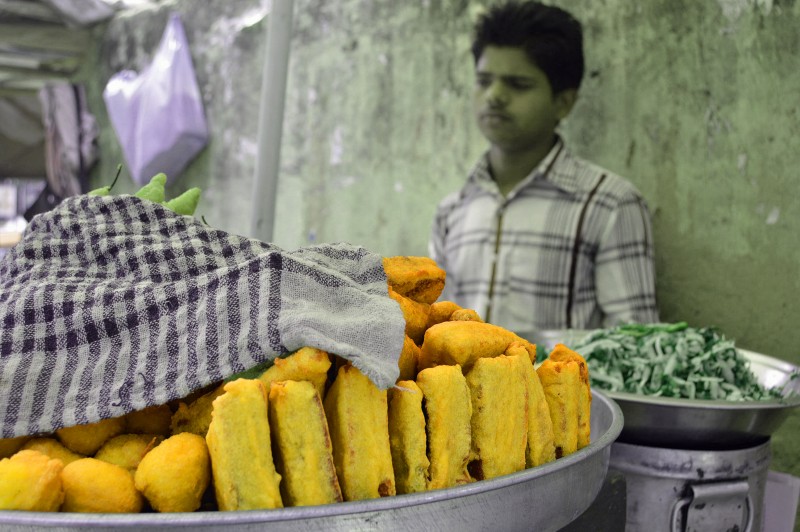 An independent grievance redressal body will be setup under retired judicial officers to look into matters of
disputes arising from relocation, eviction and confiscation of good of street vendors. 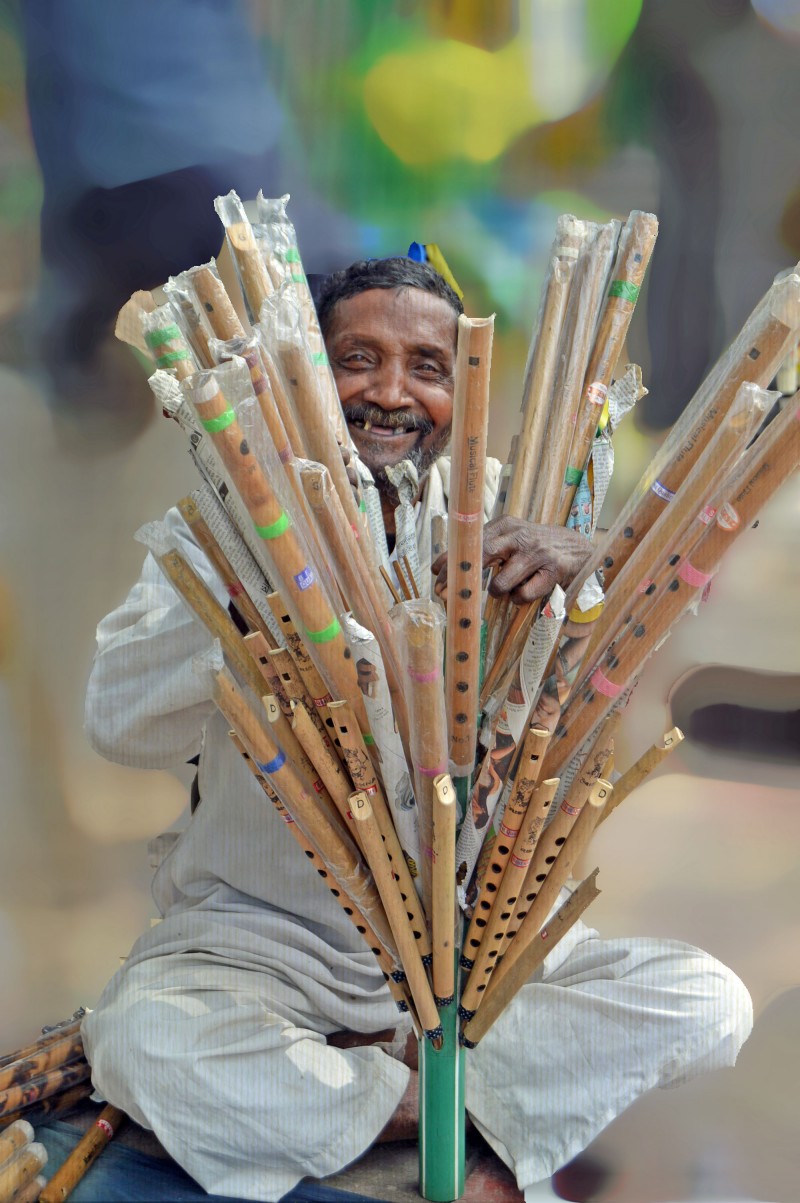 Section 29 of the Bill protects street vendors from harassment by police and local authorities. It contains a
clause that overrides any provisions under any other law that interferes in these safeguards. Street vendors can
fearlessly keep us happy and satisfied on the streets! 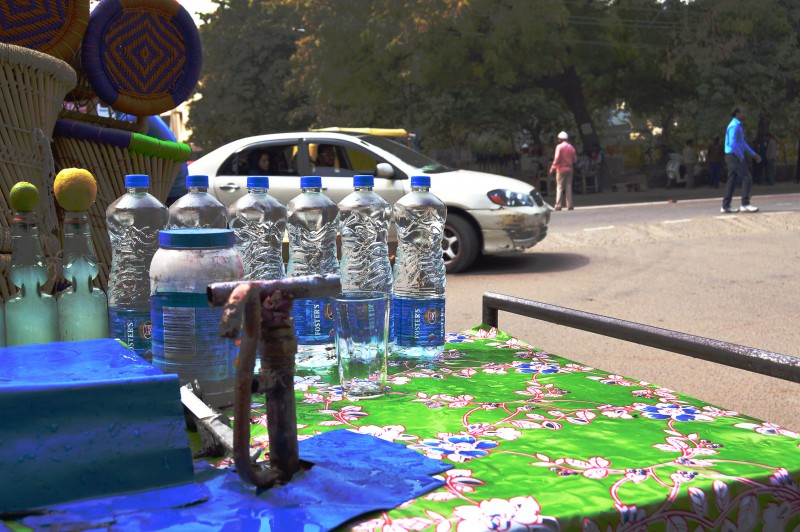 The Bill also places some responsilibity on the street vendors to conduct their business in an organised and
efficient manner. They are instructed to maintain cleanliness, public hygiene and public property.