Is It True: That Homosexuality Can Be Cured?

By Shambhavi Saxena in Is It True, LGBTQ, Taboos

Why would you want it ‘cured’ anyway?

Before we get to whether this is true or not, let’s first ask what homosexuality is. Etymologically, “homo” = same (Greek), and a homosexual is a person who is sexually attracted to the same sex or gender. Now that’s a bare-bones definition, and is complicated by the word “sexuality”, which refers to a system of behaviours, practices, codes and conventions as well as innumerable variations of and departures from the ‘norm’. 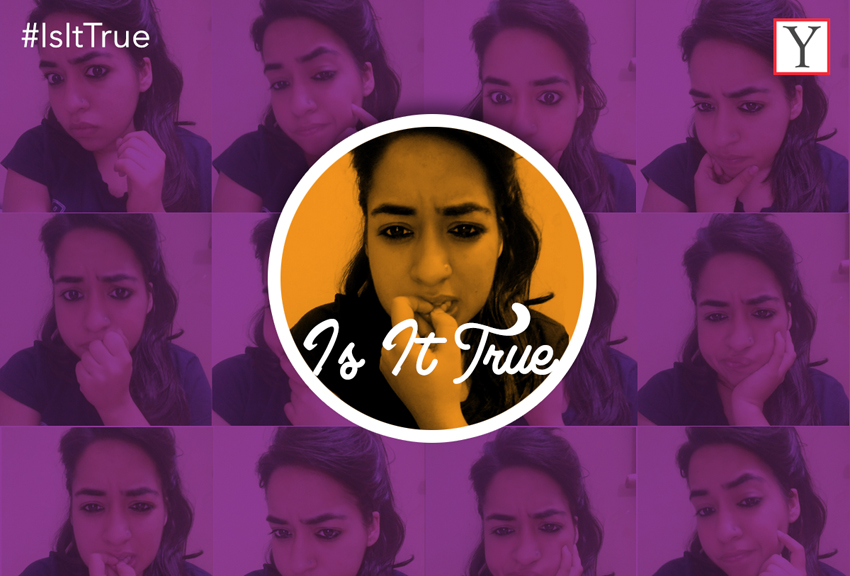 Now, we’re not saying that all people who ask this question are homophobic bigots, but there is definitely a lack of understanding and even a sense of straight-people privilege that prevents a person from revising their understanding of a marginalized community.

It is a widely held belief that homosexuals are suffering from some sort of physical and/or mental disease that makes them not want to copulate with the opposite sex (let’s not even get into the debate about the good people of asexual land). They are seen as freaks, living in sin, not-human, simply because they do not conform to heterosexual practices. Social constructions of virginity and sex-for-procreation-only lead a lot of people to believe that individuals existing outside the dominant mode of sexual behaviour are in some way damaged. There’s a saying on the interwebz that kids are too young to know what their sexuality is unless it’s heterosexual.

Homosexuals are perceived as having a separate lifestyle and even genetic make-up. There has been talk about the existence of a “gay gene”, which makes homosexuality sound more naturally occurring than as an aberration. When established as something out of the individual’s control, like your ethnicity, it’s kinda hard (and cruel) to say “stop being gay!” Like heterosexuality, homosexuality is therefore natural, and, in fact, homosexual behaviour is practiced in 1500 animal species, including the dwarf chimpanzee which is one of our closest relatives.

Is It True: That Men Don’t Have A ‘Biological Clock’?

Is It True: That Cigarette Smoking Can Make Your Penis Smaller?