Hanging By A Thread

By Maitri Dore in Staff Picks, The Drawing Room 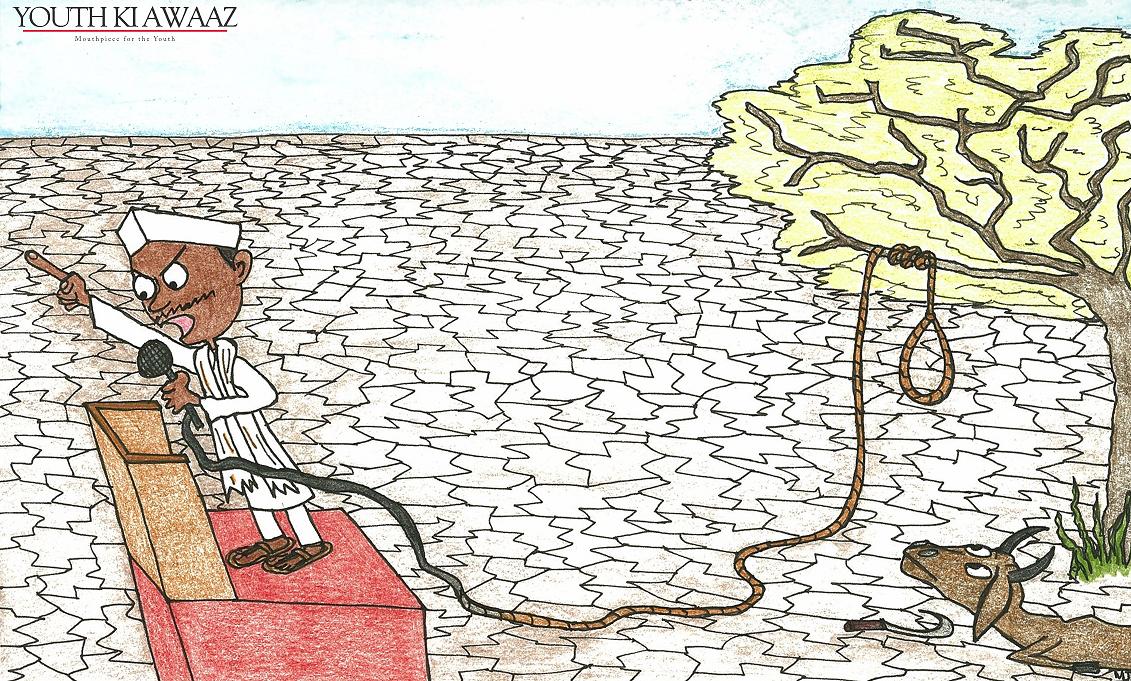 With regard to the recent farmer suicides, the Agriculture Minister of Haryana, Om Prakash Dhankar, reportedly suggested that those who commit suicide are cowards and criminals, and deserve no state help. As the politics wages on, farmer Gajendra Singh’s suicide and that of thousands others like him, is reflective of the plight of farmers pushed to end their lives, while the state turns its back on them.

Opinion: Farmer Protest Is A Lesson In How Dissent Should NOT Be Treated In A Democracy