By Shambhavi Saxena in GlobeScope, Politics

Prime Minister Narendra Modi made the first bilateral visit to Canada since Indira Gandhi in 1973, and was received, as usual, by masses of adoring fans and keen businessmen. As is to be expected, “Modi clearly expressed that his government would not pursue retrospective application of tax rules, which has been a problematic issue for investors in the past.” He also visited a Toronto memorial to honour the victims of the 1985 Air India terrorist attack, making the powerful statement: “We in India felt Canada’s pain when this city was struck by a senseless act of terrorism.” This raises more questions than it answers.

Have Harper and Modi dressed a $350 million dollar uranium deal as a bi-lateral campaign against terrorism?

While the global business community waxes eloquently about Modi’s investment-focused approach to international relations, Indian activists at home and Indo-Canadians abroad have registered their protest. “Modi is a war criminal,” says Toronto community organizer Mustafa Alam, discussing oft-neglected key points when it comes to assessing the political figure: “He had been banned previously by other countries from entering into the state, and here we are, Canada welcoming him, giving him the red carpet treatment, putting our economic interests before human rights and justice.” 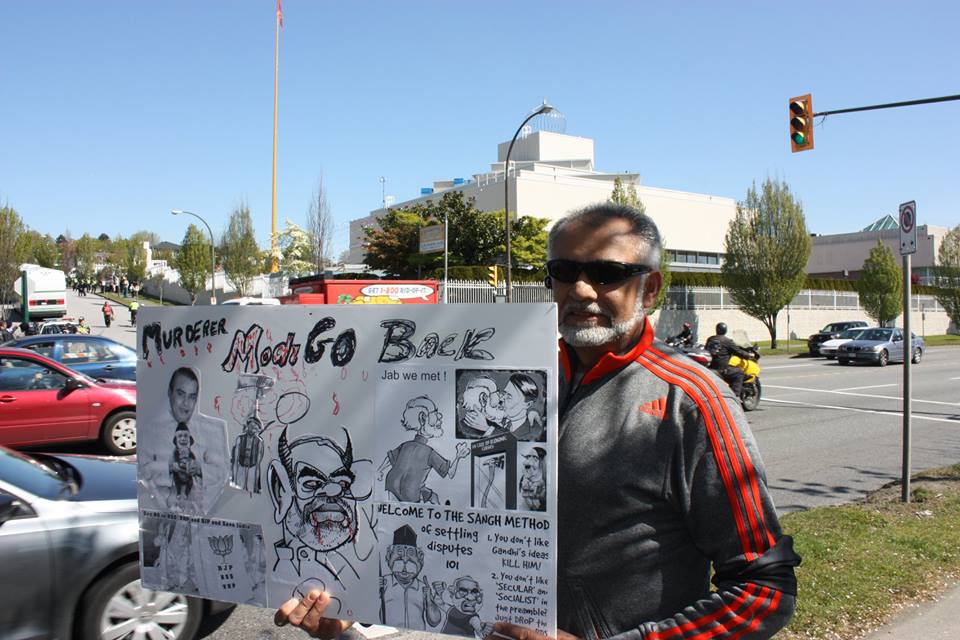 Modi’s anti-terrorism and anti-extremism stand has struck many groups across the world as ironic, considering the anti-Muslim massacre orchestrated during his time as Chief Minister of Gujarat and his political party’s reputation for religious fundamentalism. But what’s more, Indo-Canadians protesting in Vancouver have clubbed this together with their disdain for the problematic Bill C-51, being pushed by Canadian Prime Minister Stephen Harper. It will give the Canadian police force “more power to ‘disrupt’ security threats”. The country’s own Security Intelligence Review Committee (SIRC) has pointed to the lack of “clear rules to guide CSIS in those actions that risked duplicating the work of police, and it may have overstepped its legal mandate.” The Bill includes measures like preventive detention, which was dramatically abused during the Emergency years in India’s own political history. Some, like Benamar Benatta, who bore the brunt of post-9/11 discrimination, view the Bill as an enabler for further racial profiling and targeted violence against marginalized Canadian identities and communities. 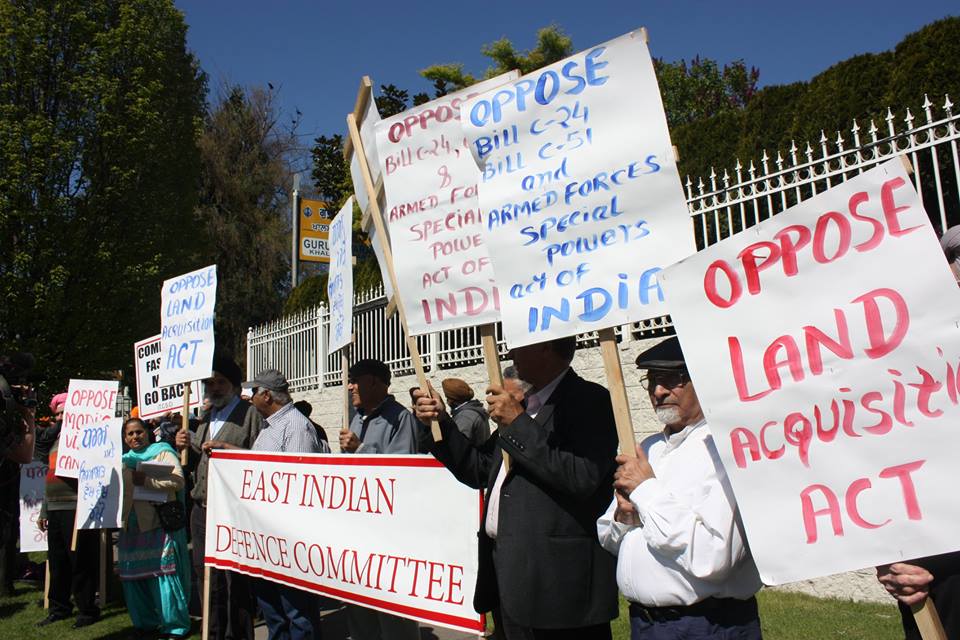 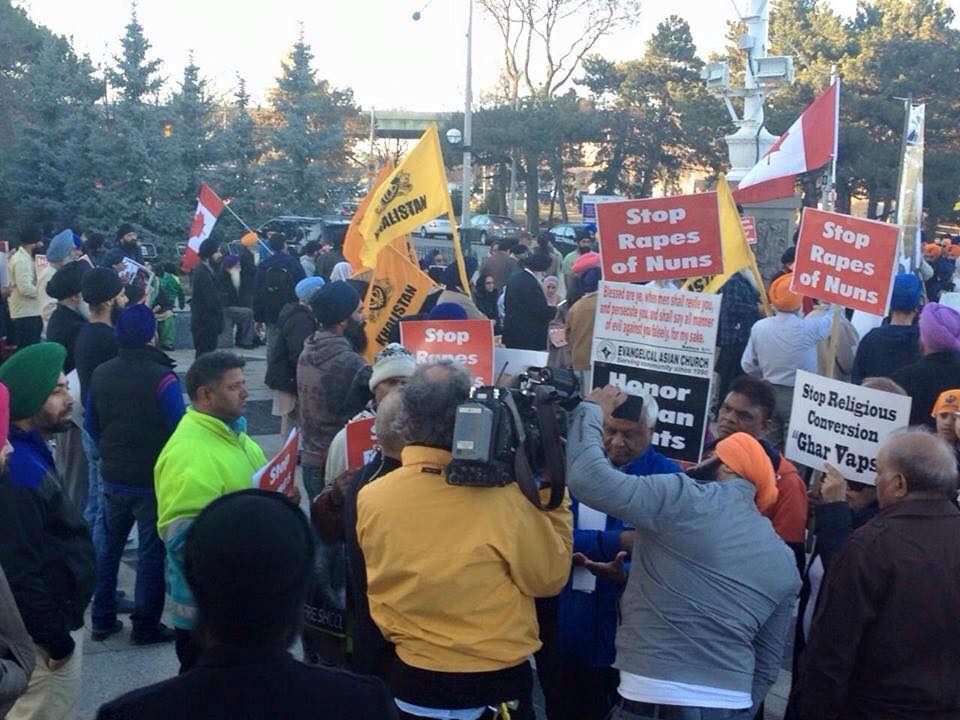 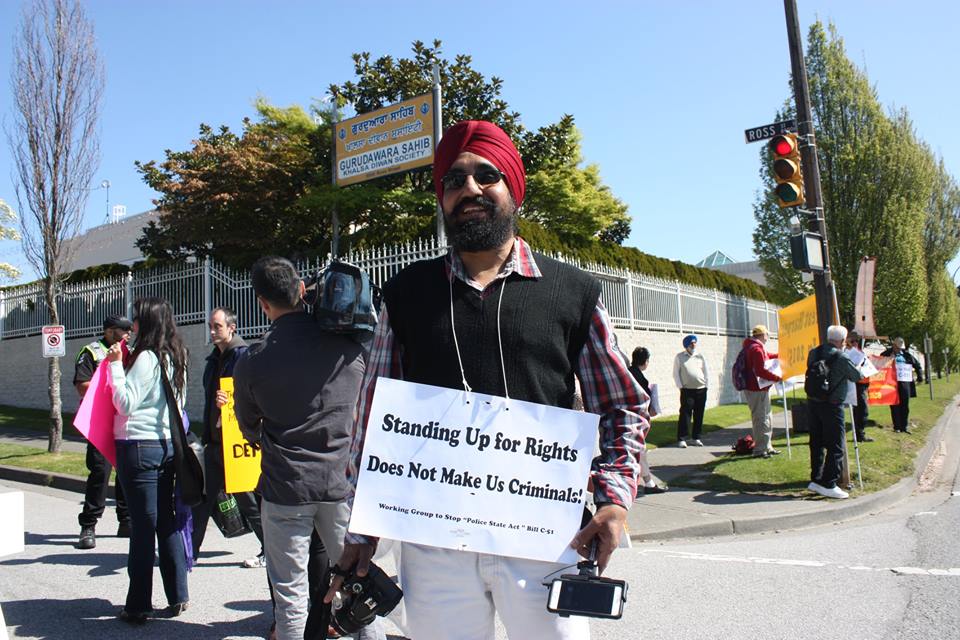 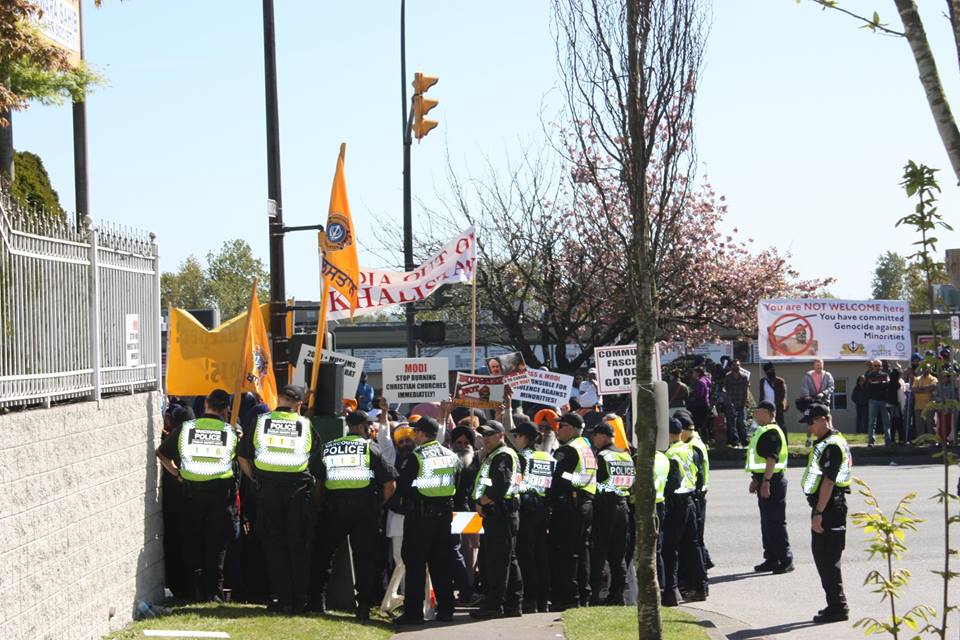 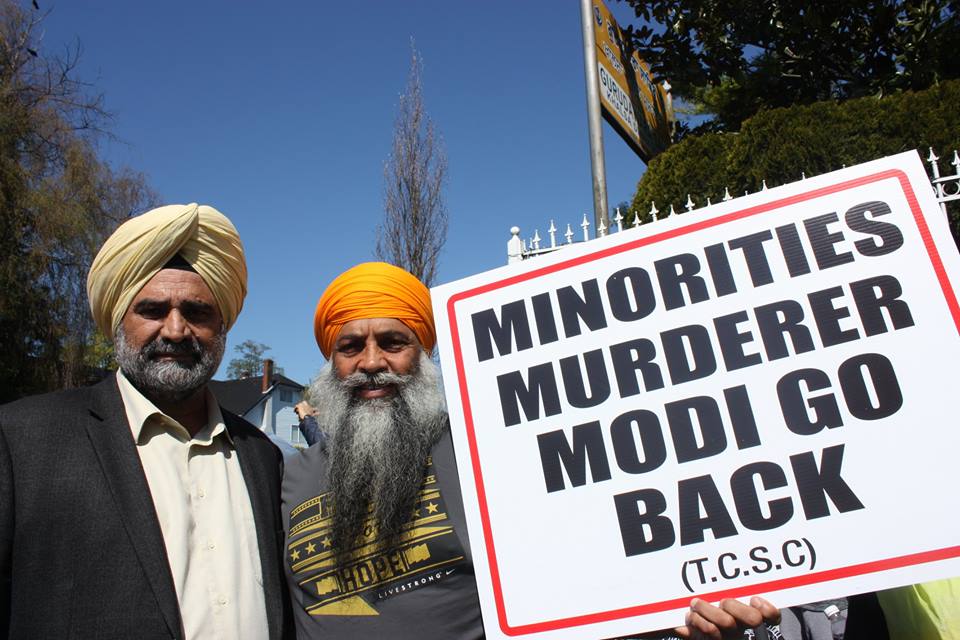