Why Are Arvind Kejriwal And The L.G. Bickering Like An Old Couple?

The tussle between Lieutenant Governor Najib Jung and the Chief Minister of Delhi Arvind Kejriwal has escalated so much that it hasn’t even escaped Kamaal R Khan’s attention, and for once I don’t disagree with him completely. So what exactly is going on in Delhi that the matter has reached the President? 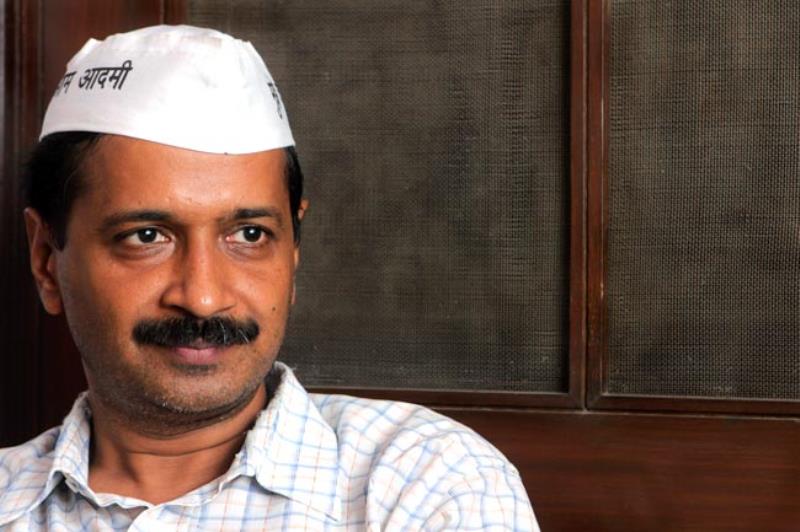 Delhi enjoys a special status among Union Territories which empowers the Delhi Assembly to promulgate rules on all subjects except topics such as law and order and land. On the other hand the Constitution and the Government of National Capital Territory (GNCT) of Delhi Act, 1991 allows the L.G. an executive authority over the police, law and order and land departments. The tiff between the two has arisen out of the struggle to decide who gets to run Delhi.

It is vital to understand that the Chief Secretary acts as a right hand of the Chief Minister and also as a link between the government and the bureaucracy. Hence, it is of significance that both share a good rapport with each other. So does the L.G. have the powers to bypass the C.M., the council of ministers; and appoint a Chief Secretary or directly give directions? Article 239 AA of the Constitution read along with the relevant provisions of GNCT Act and The Transaction of Business Rules gives ample scope for interpretation to each side leading to vagueness.

However, the accusation made by the C.M. and his deputy border defamation and it is not right to muddy the name of an IAS officer in such a manner. It is crucial that the bureaucracy and the governing authority act in tandem with each other. Moreover, it is high time the C.M. got out of his activist mode and started governing. The C.M. and the L.G. both are guardians of the people of Delhi and it is shameful that they keep bickering like an old couple.