Just In: Amma Walks Free. The Common Citizen Can Demand Justice In Another World

By Abhishek Jha in Politics

The prayers of AIADMK supporters have been answered. The AIADMK supremo, Jayalalithaa, has been acquitted of all charges by Karnataka High Court in the controversial assets case. Last September, Bangalore Special Court sentenced her to four years in prison and imposed a Rs 100 crore fine in a disproportionate assets case that had been dragging on for nearly two decades. 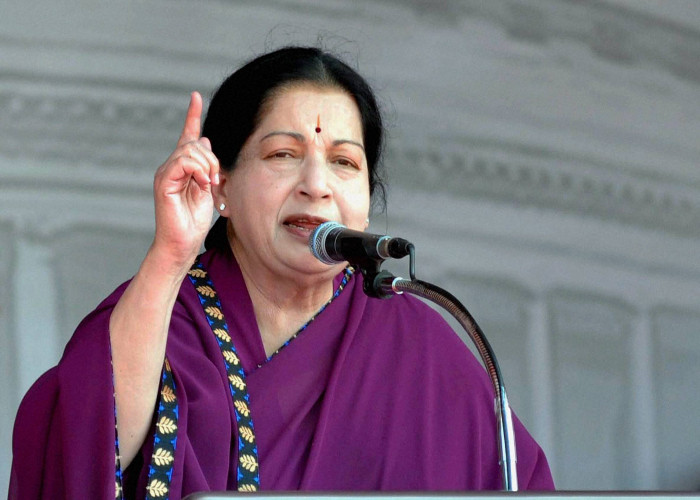 When the court found Jayalalithaa guilty, the nation breathed a sigh of relief. Our affinities may vary on a lot of issues, but corruption is where the nation has stood together against popular politicians and power in this country in recent times. Jayalalithaa being the first serving Chief Minister to be convicted under the Prevention of Corruption Act, this was a vindication for the ordinary citizens of this country. She had to resign from Chief Ministership too. The case itself might have been a bitter quarrel between DMK and AIADMK, but the overturning of this verdict by the Karnataka High Court is telling of really how immune our political class is to any serious judicial action. In fact, Jayalalithaa is likely to return as Chief Minister soon.

However, the more worrisome fact is that even while being tried, Jayalalithaa has continued to enjoy popular support in her state. This is, in fact, true of every other politician who holds power in this country. Either muscle or money spells magic and all stains are cleaned. It is perhaps not ironic then, that party workers lit 1,00,008 earthen lamps, broke 1008 coconuts, and were disproportionately enthusiastic in praying for Amma in a disproportionate assets case. The groundnut munching pavement dweller can demand justice in the other world.

Opinion: Expressing Dissent Is The Most ‘Anti-National’ Act In India 2021