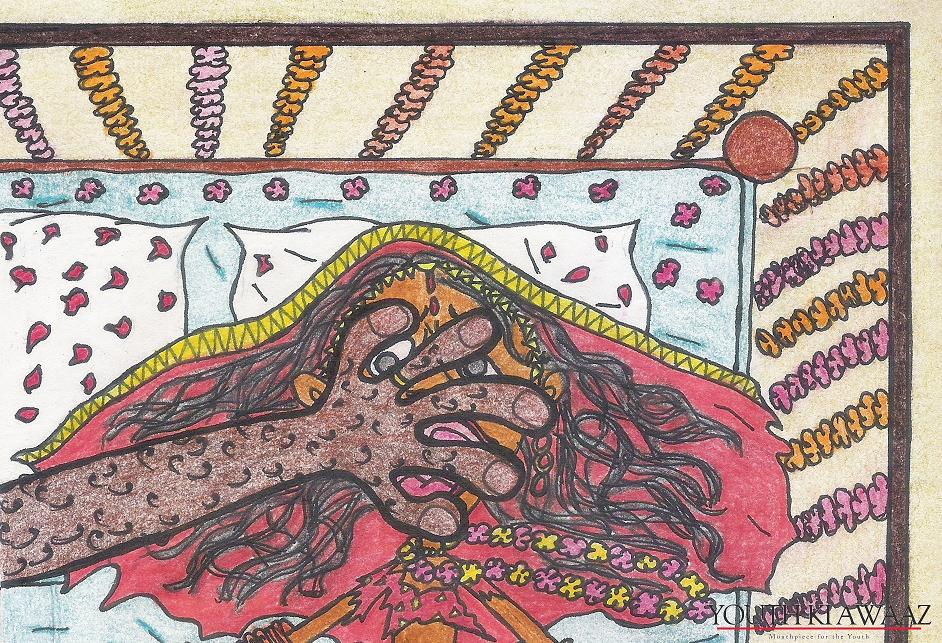 Licence To Rape:As per Indian law, a man can violate his wife and not be held accountable, as marital rape is legally not a crime. The MoS for Home recently commented on the issue saying that marital rape can not be criminalised due to various factors that deem it a sacred institution. But just how ‘sacred’ is sexual abuse?

How Can The Structures Of School Safety In Chennai’s Private Schools Be Rewired?

Schools Are A Spiral Of Silence Of Caste, Sexual Harassment And Hypocrisy