[Y]Xpress: BJP MLA Lands Himself In A Soup After Sting Video That Has Him Criticising PM Modi Surfaces

In what could spell trouble for BJP MLA Raj Purohit from Kalbadevi (Mumbai), some unidentified individuals made a sting video of a chat where he has criticised the party leadership, saying that it is basically Narendra Modi and Amit Shah who run the show. “There is nothing called collective leadership. It is dhokha… One who says that he will rule with a collective leadership is a fraud,” is what he says in the video that’s been playing on some local channels since yesterday (June 26). On BJP’s crusade against black money, the video has him suggesting that it has disgruntled the Baniya community who are considered to be party supporters, “Half the country’s economy runs on black money. I interact daily with top businessmen. Don’t interfere in everything. Let things continue as they are.” 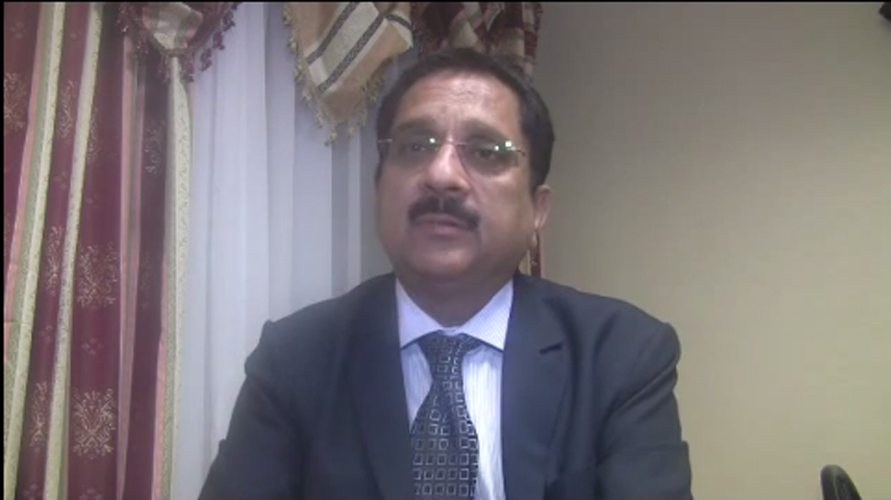 The MLA goes on to talk about the money power being exercised by BJP vice-president MLA Mangal Prabhat Lodha, who also apparently enjoys influence with the RSS because of it. He has also suggested that Maharashtra CM Devendra Fadnavis has links with the builder community. In response to all this, BJP Maharashtra president Raosaheb Danve has said that the party will take action against Purohit if the video is found to be authentic. Purohit has denied claims that it is him.

Additionally, Purohit’s comments against MNS leader Raj Thackeray, calling him “bogus” and a “failure” invited the wrath of MNS workers who vandalised Purohit’s office in Kalbadevi.

For a PM who came into power on the promise of communicating freely and openly with the country’s citizens, the fact that the communication is now only one way, through his official channels, is disheartening to say the least. In this light, that members of his own party might be feeling uncomfortable at the top-down approach is perhaps not that shocking. While the veracity of the video remains questionable, it is definitely an embarrassing moment for the BJP because no one really wants their dirty linen to be washed in public.