Is It True: That You Can Make Diamonds In Your Backyard?

By Abhishek Jha in Columns, Is It True, Staff Picks

Wouldn’t it be nice to have little sparkling polyhedrons for a game of marbles? In eighteenth century France, that’s exactly the kind of thing…never mind. But such a game of marbles would be very expensive because, well, diamonds are expensive and rare. So we wonder whether it is possible to make more diamonds and make them come cheap.

So the question is, can you manufacture diamonds in your backyard? 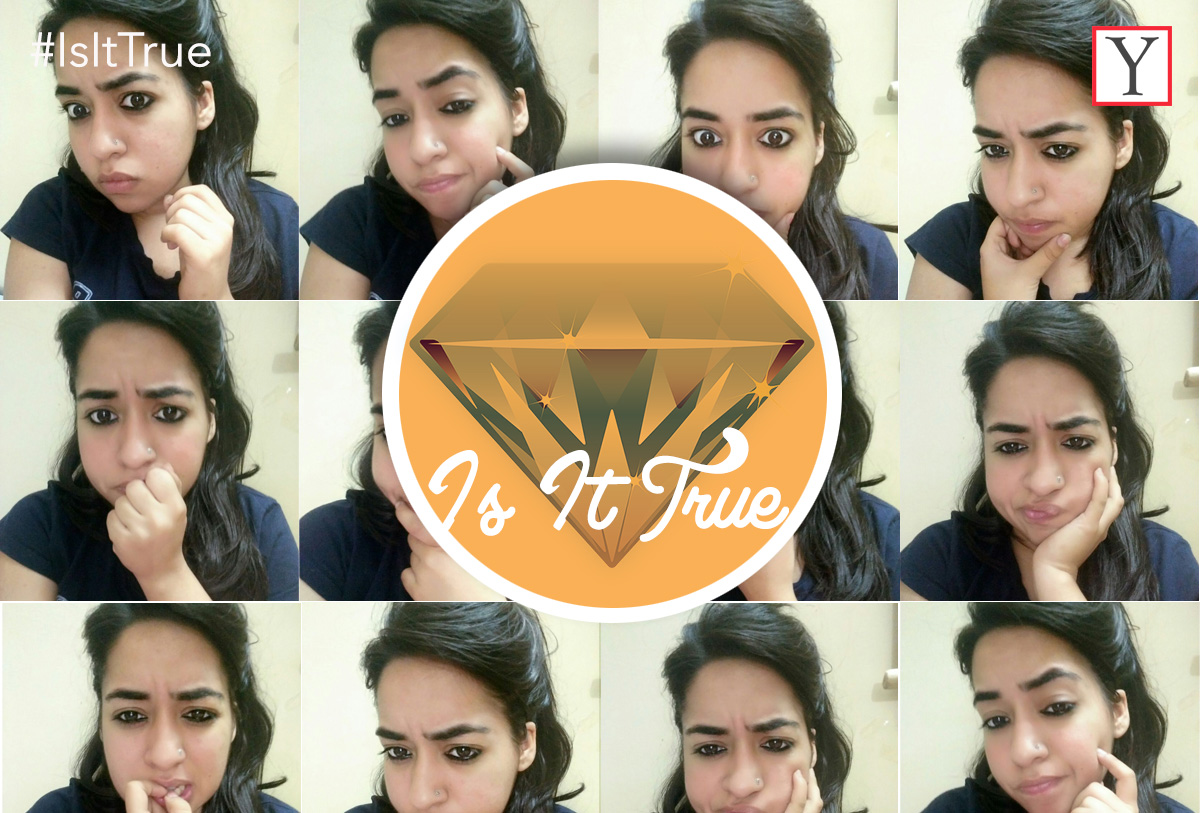 Diamonds come from graphite – that thing in your pencil? Milk, ice-cream – it’s all the same. The two of them are the same element: carbon. Graphite is technically the highest rank of coal.

So could you turn coal to diamond? Possible.

As recently as 2014, an unexpected discovery came in the way of scientists (Yeah! They just lucky like that) when they were studying changes in grapheme (single layer of graphite). Adding hydrogen, X-rays, and some grapheme in a platinum cauldron (You want to know the details? Where’s your science degree?), one could do it, they say, without requiring unusually high pressure or temperature.

Unfortunately for you though, that particular sort of diamond comes with a statutory warning. They are hard and have the same structure as a diamond, but they aren’t just right for a gift. For one, economic reasons (ha!) force the synthetic diamond manufacturers to limit the size of the diamond. And although they might look a natural diamond to the naked eye, such limits mean that they are still a small part of the gem-quality diamond industry. You could only use it to sharpen some tools for your backyard and for other jobs like that. No kidding! Synthetic diamonds have been around for quite some time now. But they are only ever used for industrial purposes. So it’s a diamond sure, but not the kinds that’ll allow you to quit your job and holiday in Havana.

So, unless you are thinking of pulling off a Leo DiCap on a blood diamond, you’ve still got to slog through the painful drudgery that is your job to hold a diamond that is worth the big bucks. Forget about playing marbles with them or decorating your pencil stand.

In fact, why would I be sitting here and telling you the trick if I could make and sell diamonds in my backyard?