A sexist remark from Prime Minister Narendra Modi has sparked off rage and raillery on social media. As he concluded his two-day visit to neighbouring Bangladesh, our PM on Sunday praised his counterpart Sheikh Hasina for her courage in fighting terrorism “despite being a woman.” 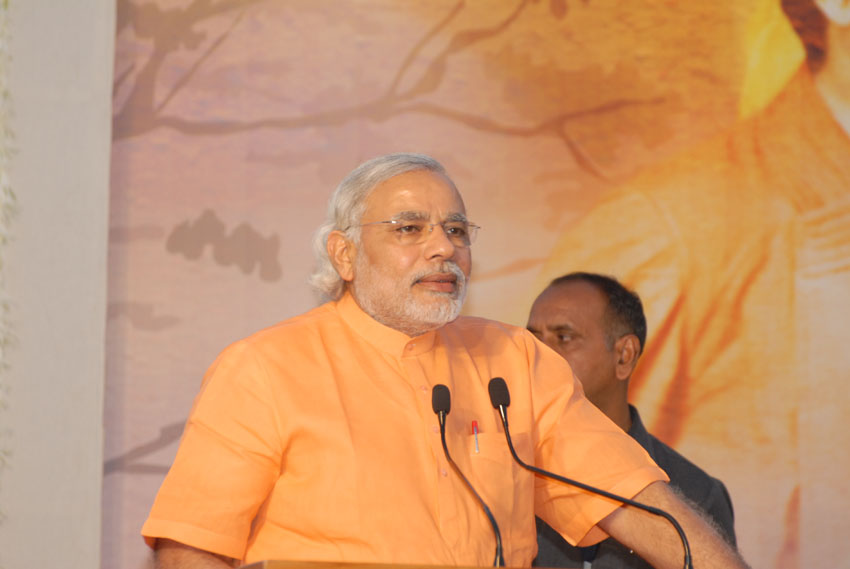 “We know solution for everything, but not terrorism,” the Prime Minister said in his hour-long address to Dhaka University. “I am happy that Bangladesh Prime Minister, despite being a woman, has declared zero tolerance for terrorism.” Meant to commend the Bangladeshi Prime Minister’s prowess, the remark has not gone down well. Twitter users across the world have interpreted it as an insult to women.

With #DespiteBeingAWoman trending number 1 on Twitter, we bring you the top 11 Tweets:

She works 12 hours a day to fund her daughter’s education so that she doesn’t end up like her, with an abusive husband #DespiteBeingAWoman

#DespiteBeingAWoman I could manage to brush my teeth. — Harneet Singh (@Harneetsin) June 8, 2015

In no other country,would a man who had openly lied on his marital status for years, deliberately,would have become PM. #DespiteBeingAWoman

I can take the metro #DespiteBeingAWoman -_____-

How Pages Like ‘Tatva India’ And ‘Yuvadope’ Are Manipulating Social Media