The issue of rising crop prices is intensifying as 1088 farmers committed suicide by the end of May 2015 – with 407 cases in April and May alone.

First the drought last year and then the unseasonal rains, the matters have become much worse with the delayed intervention by the Government. 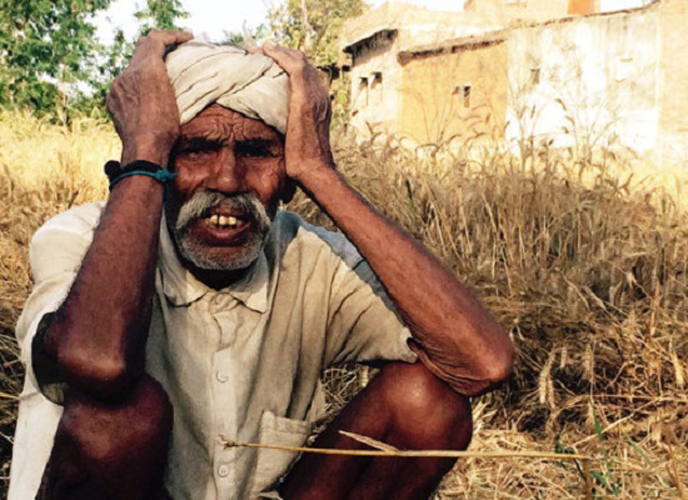 Farmers’ leaders say the government has failed to intervene in the critical issue of pricing. “The crisis is becoming worse because the cost of planting crops is rising but the sale price is stagnant. The minimum support price for a quintal of cotton is Rs 4,050. But it costs at least Rs 5,500 to 6,000 to grow it. Farmers are not breaking even when there is good rainfall,” said farmers’ leader Vijay Jawandhia.

However, only half of these suicides have been identified as “eligible suicides” by the Government – ones that are deemed fit for compensation.

A farmer’s suicide is eligible only if the land is in the victim’s name and there is physical evidence of indebtedness. Others, the Government says, are not linked to the agrarian crisis. Critics say that this is a way for the Govt to water down the numbers and remove focus from the relatives and family members of farmers who also suffer and commit suicides. Not surprisingly, just the number of eligible suicides between March and May has more than doubled from 241 to 545 cases.

The existing lending system where rural banks lend to well connected moneylenders at interest rates of around 12-15%, who further call monopoly by lending to farmers at nearly 100%, have failed miserably. Even if the crops fail, the loan has to be repaid.

However, successful models do exist. Bangladesh’s Grameen Bank, a Nobel Peace Prize-winning micro-finance organization and community development bank provides small loans to the impoverished without any collateral – where interest free loans are also provided to struggling members of the community. Many Indian states have similar schemes under the ‘Gramin Bank’ banner which require a national replication and easier access.

In such times when farmers are counting their days one can also learn from Indonesia, where rural bankers were helping farmers beyond loans to boost productivity by funding plastic sheets and other stuff needed to protect potato, rice and tomato crops. They also created channels and encouraged entrepreneurship by letting farmers sell directly to retailers, for higher profits, hence cutting out middlemen.

The question is – how much is the central and state government of Maharashtra willing to support farmers beyond compensations for the ones who’ve committed suicides?