[Y]Xpress: In Landmark Judgement, US Supreme Court Legalises Gay Marriage All Across America

The Supreme Court in the United States of America has legalised gay marriage in the entire country. This landmark judgement came after Jim Oberfell from Ohio filed a case to have his name written on the death certificate of his late husband as the surviving spouse. Five of the nine justices on the bench voted in favour of the ruling, increasing the number of states where gay marriage is legal from 37 to 50. 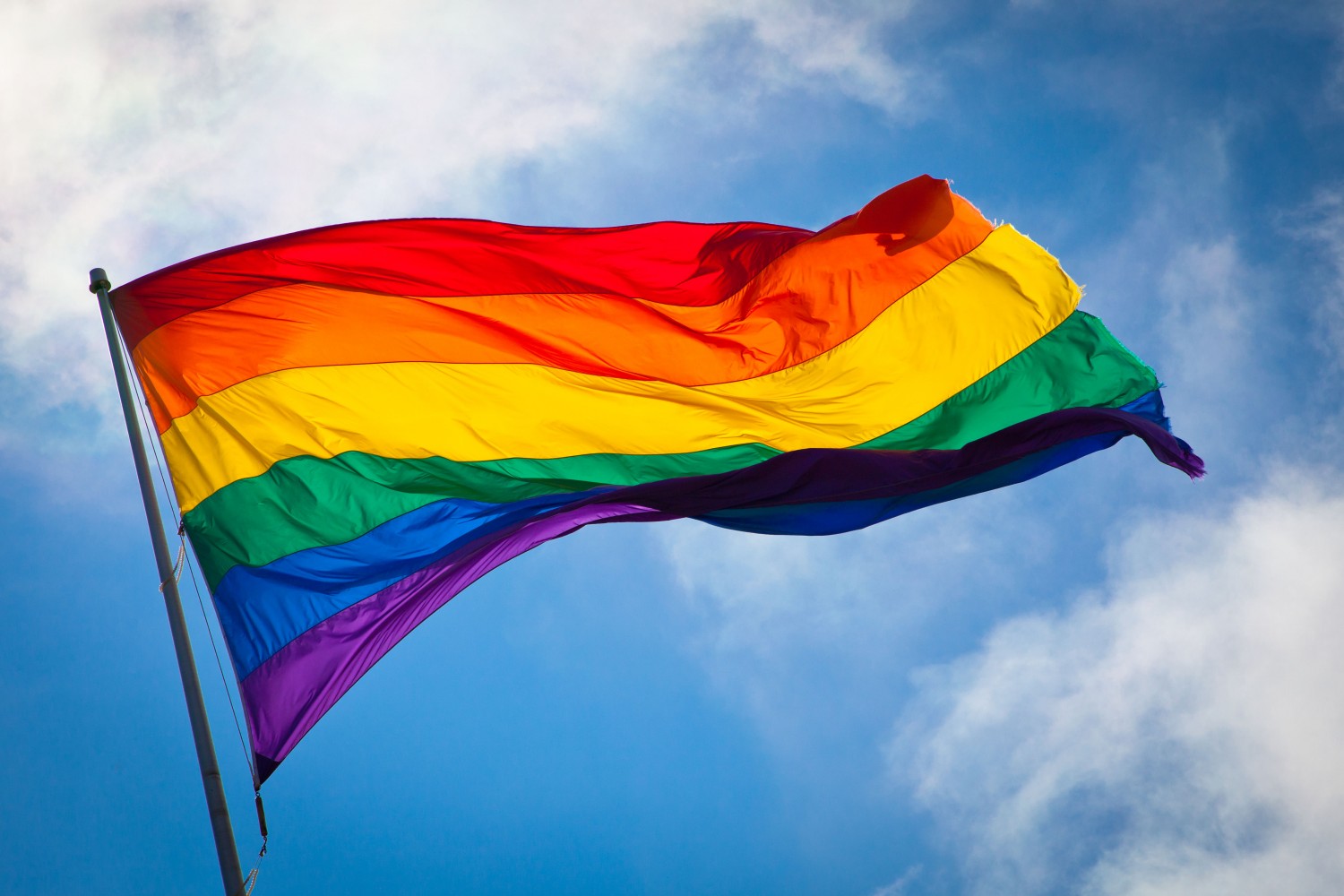 President Obama has termed it as a “victory for America“, as citizens throughout the country are rejoicing the decision. Justice Anthony Kennedy, who cast the deciding vote, wrote in the ruling, “The Constitution promises liberty to all within its reach, a liberty that includes certain specific rights that allow persons, within a lawful realm, to define and express their identity.”

This is clearly a big win for LGBTQI+ rights in the USA, which became the 23rd country in the world to legalise same-sex marriages. The last country to do so was Ireland in May this year. However, back home in India, Section 377 of the Constitution criminalises sexual activities ‘against the order of nature’ which includes activities between homosexuals. Gay rights activists and concerned citizens continue to fight for what is a basic human right for human beings.

Homosexual relations and couples are looked down upon in India, and often discriminated against. It’s no better for transgender individuals, cross dressers, or anyone who is non-heterosexual. Homosexuality is treated as a ‘disease’, where inhuman torture techniques have been used to ‘cure‘ it.

With Indo-US ties growing stronger, one can only hope that the government will take a leaf out of their book. While the conversation has already begun, with transgenders being recognised by the Supreme Court as the third gender, and a mother posting the first gay matrimonial ad for her son, there is still a lot to be done to ensure equal rights for all. It is left to be seen if the Right-wing ideologies of the current Modi-led BJP government will follow ‘friend’ Barack’s suit.

Opinion: Netanyahu And Bennett Are Two Sides Of The Same Coin