We Asked You To #ScreamGreen. Here Are The Top 5 Twitter Responses

This World Environment Day, Youth Ki Awaaz started a campaign to support the cause of protecting the environment. Aimed at highlighting the kinship between Nature and Humans, the campaign appealed to people to ‘Call your Mother(Nature) today!’
People across the world were asked to upload their favourite scenic pictures, and tag @youthkiawaaz with #ScreamGreen. 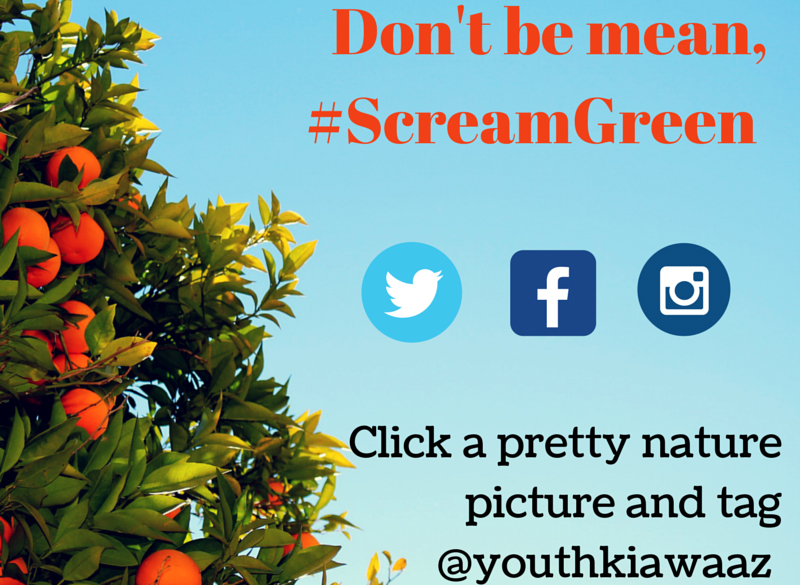 These pictures would remain to be mere photographic memories if we do not act to preserve nature. Let’s not wait for ‘somebody’ to do ‘something’. The earth is our own, it belongs to us. We must strive to make our world a greener place, every day. As Henry David Thoreau said, “What is the use of a house, if you do not have a decent planet to put it on?“

“The Narrative On Pastoralism Needs To Change”: An Interview With Nitya Ghotge