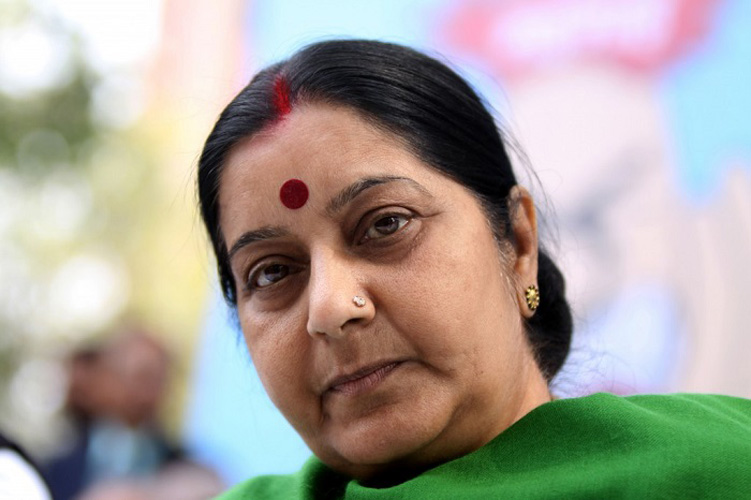 On Sunday, 14th June 2015, Sushma Swaraj denied any wrongdoing in the matter and said that she helped Lalit Modi on “humanitarian grounds” to attend to his wife who was undergoing surgery for cancer in Lisbon on August 4, 2014. However, the documents were issued till 2016.

Since the exposé, photos of Lalit Modi partying and celebrating with Hollywood celebrities and socialites have gone viral – putting the “humanitarian grounds” on question.

While Modi has declined to comment (from Venice) on the matter, the emails open a can of worms. The question is – are politicians exploiting their positions of influence to benefit their friends?

While BJP finds answers, check out the emails here.