If you’re a girl or a woman, what’s the one thing your mother and father definitely say to you when you are stepping out of the house? If dire warnings about how ‘bad’ the world is aren’t enough, there are also suggestions that why don’t you just call your friend over to the house rather than risk going out. If freedom is the cost women have to pay for remaining safe, the unfairness of the whole thing is even worse because boys or men seldom get such warnings.

The following 10 things might be all too familiar for most women out there: 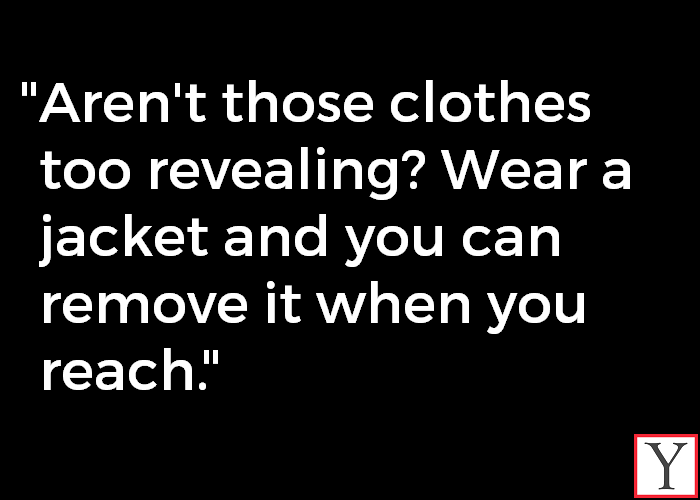 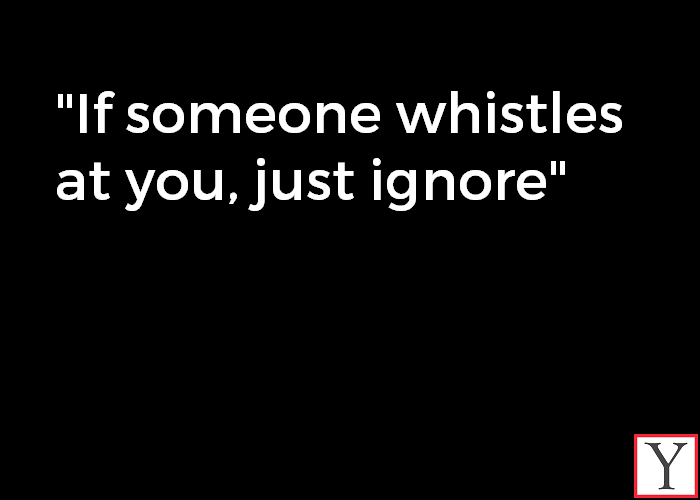 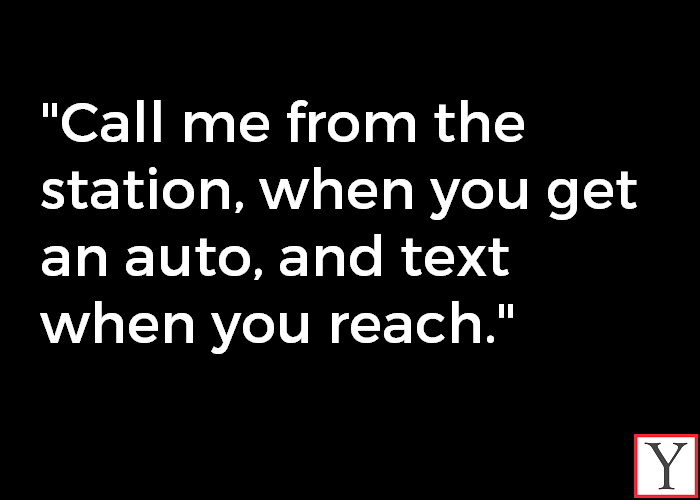 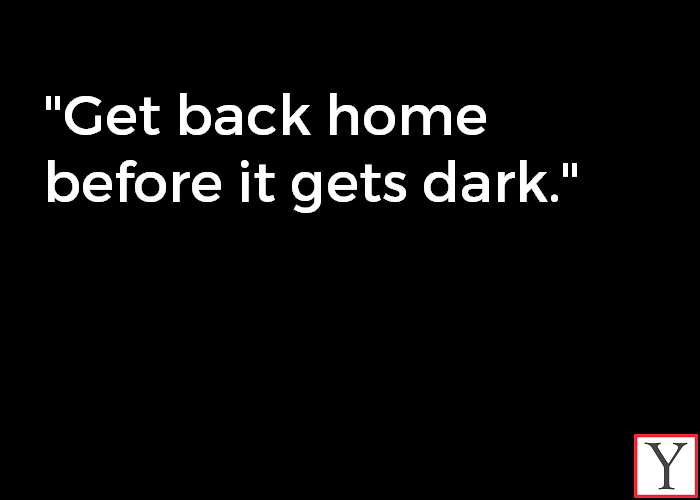 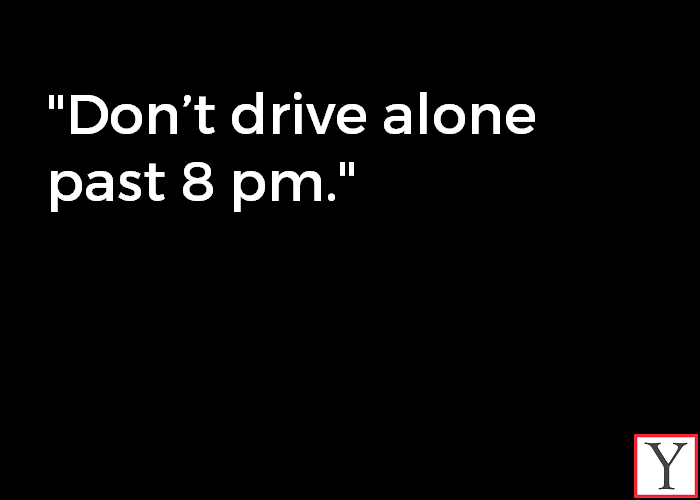 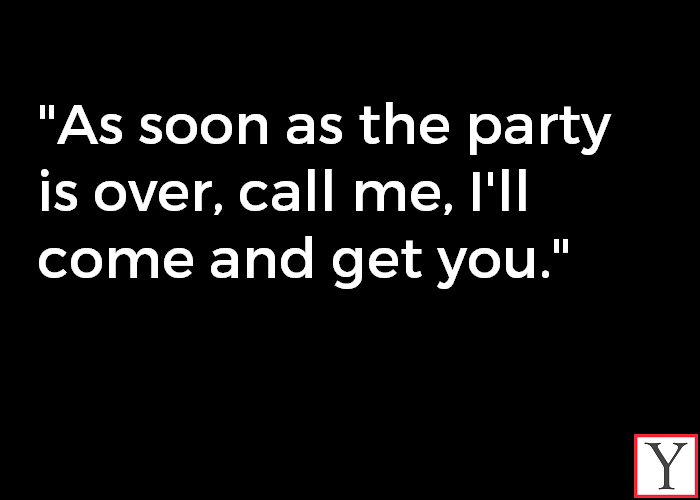 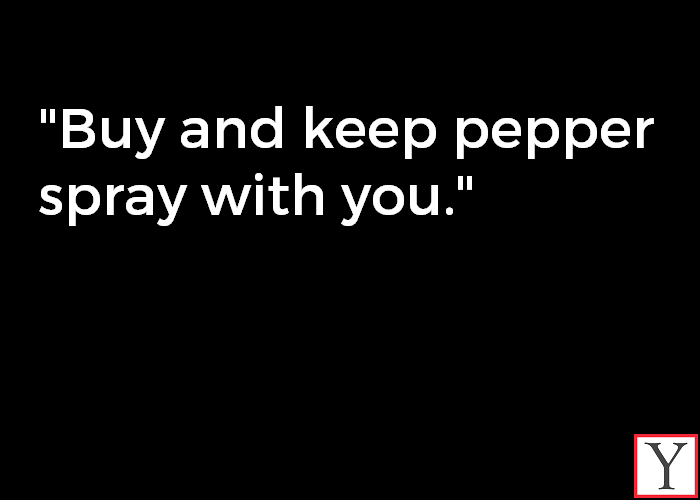 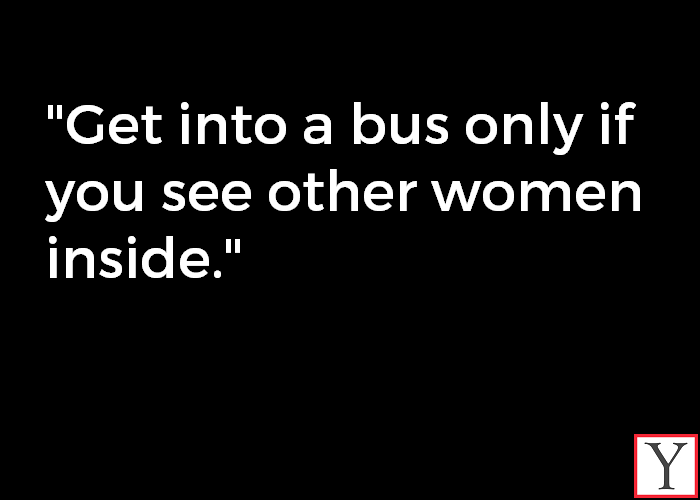 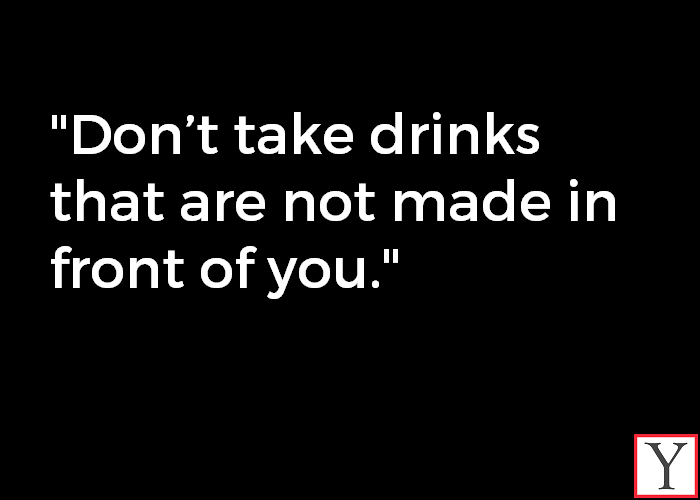 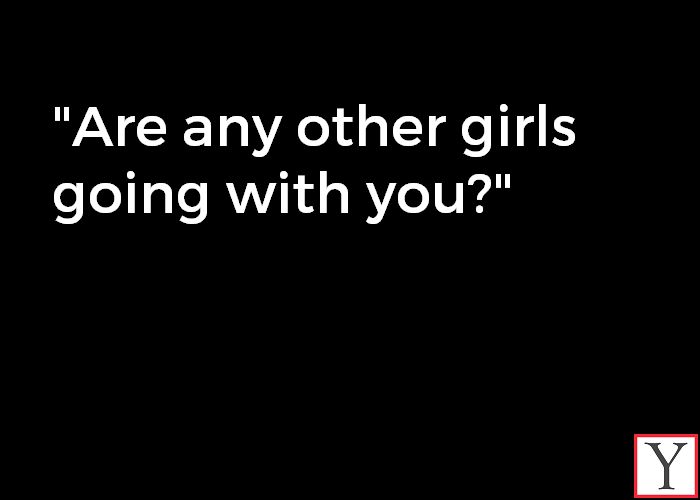 What is interesting is how not just parents, but even peers, sometimes repeat the same things. This is borne out of a collective apprehension towards the safety of women in public spaces where the burden falls upon women themselves to avoid situations where they might be unsafe rather than overhauling the system that perpetuates this unfairness. Unconsciously then, a bias creeps into our minds where we associate having sons as something less of a ‘headache’ than having daughters. And while no one is denying that men too perhaps face similar threats, no one will contest the fact that the situation weighs grimly in favour of women

Has The Indian Judiciary Lived Upto The Expectations Of Its Women Citizens?

In India, Why Do We ALWAYS Find Excuses To Not Criminalise Marital Rape?

Rihanna, Disha, Agrima: How Unsafe Is The Social Media For Women?