We Like ‘Em Cubans: First Country In The World To Eliminate Mother-To-Child HIV Transmission

By Youth Ki Awaaz in Down To Earth, GlobeScope, Health and Life, Staff Picks

Cuba has become the first country in the world to eliminate mother-to-child transmission of HIV and syphilis. The World Health Organization (WHO) validated Cuba’s achievement on Tuesday.

“Eliminating transmission of a virus is one of the greatest public health achievements possible,” said Margaret Chan, WHO director-general adding that it was an important step towards having an AIDS-free generation. 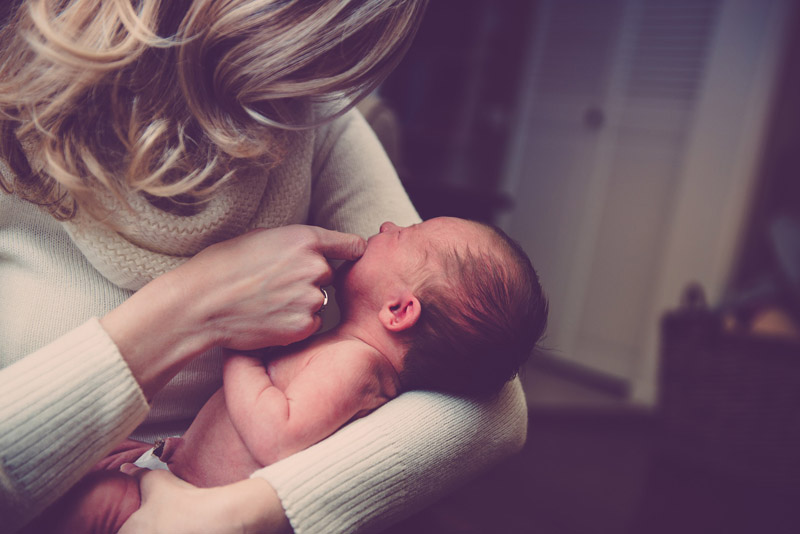 WHO validates elimination when new HIV and syphilis infections due to mother-to-child transmission are less than 50 cases per 100,000 live births. In 2013, only two babies were born with HIV in Cuba, and only five were born with congenital syphilis.

WHO’s Pan American Health Organisation (PAHO) started an initiative in 2010 in Cuba and other countries of the Americas to eliminate mother-to-child transmission of HIV and syphilis. With the help of the government of Cuba, it provided early access to prenatal care, HIV and syphilis testing for both—pregnant women and their partners, treatment for women who test positive and their babies, and substitution of breastfeeding. These services are provided as part of equitable, accessible and universal health system in which maternal and child health programmes are integrated with programmes for HIV and sexually transmitted infections.

“Cuba’s success demonstrates that universal access and universal health coverage are feasible and indeed are the key to success, even against challenges as daunting as HIV,” said PAHO director, Carissa F Etienne.

Every year, globally, an estimated 1.4 million women living with HIV become pregnant. Untreated, they have a 15-45 per cent chance of transmitting the virus to their children during pregnancy, labour, delivery or breastfeeding. However, that risk drops to just over 1 per cent if antiretroviral medicines are given to both mothers and children throughout the stages when infection can occur. The number of children born annually with HIV has almost halved since 2009—down from 400,000 in 2009 to 240,000 in 2013.