#SelfieWithDaughter: Can India Save These 23 Million Girls? 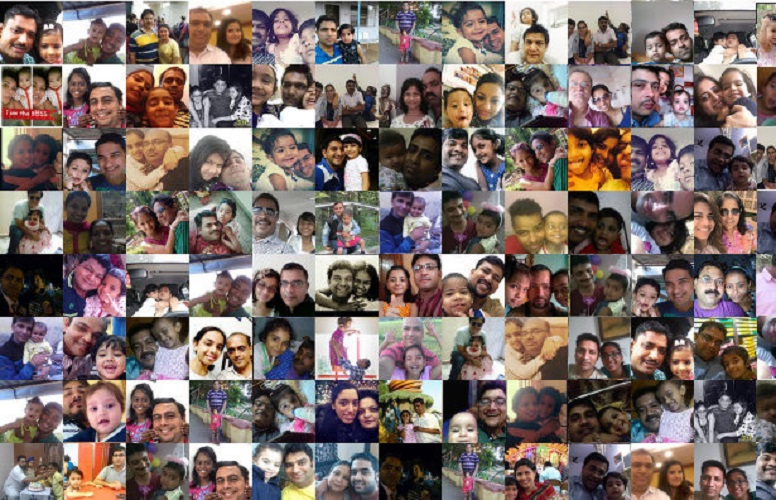 Taking inspiration from a sarpanch (headman) in Haryana, Prime Minister Narendra Modi, during his radio show Maan Ki Baat (On My Mind), on June 28, launched the hashtag #SelfieWithDaughter to draw attention to India’s plummeting sex ratio.

Amazed by the fantastic response to #SelfieWithDaughter. Its remarkable how people across the world have chipped in. http://t.co/eROV6qlM83

So, here is a look at the numbers:

But the scenario for the future is grim because India’s declining child sex-ratio indicates that girls are increasingly being aborted, killed or otherwise dying:

The rate of decline has worsened in the years during which the overall sex ratio began to improve. This corresponds to the decades following 1981, offering evidence of sex-determination tests, selective abortion and female infanticide.

Only China, Pakistan Are Worse

How does India compare to its partners in BRIC and its neighbours?

India’s overall sex ratio is below all BRIC nations and its south-Asian neighbours, save for China, Bhutan and Pakistan, which has a sex ratio of 942, or one behind India’s 943.


The reasons for the lower sex ratio in urban areas, as IndiaSpend reported earlier, are easy accessibility to sonography centres for sex determination and other procedures.
Haryana has the worst child sex-ratio in the country with 834 girls per 1,000 boys. Most states among the top five have improved over the last decade, but they still remain among the states with the lowest sex ratios.

Rajasthan and J&K are the only two states in this list where the child sex-ratio has fallen further.

Prosperity Not Always A Cause For Low Sex Ratios

Only two states, Rajasthan and J&K, have a lower per capita income. In both states, as we noted, the child sex-ratio has fallen.

The declining child sex-ratio will lead to a deficit of 23 million females in the 20-49 age group by 2040, according to a study by the United Nations Population Fund.

With fewer women of marriageable age, a significant proportion of men will have to delay their marriage.

It will also affect younger generations of men: they will face a backlog of older, unmarried men, who will still be in the “marriage market”.

“Scarcity of women would not enhance their position in society due to the simultaneous increase in pressure to marry, higher risk of gender-based violence, rising demand for sex work and the development of trafficking networks,” said the UN study.

If Farm Bills Are “The Need Of The Hour,” Why Are The Farmers Protesting?