Not Just Funny, Shakespeare Is Possibly A Lot ‘Dirtier’ Than You Might Have Thought!

By Abhishek Jha in Culture-Vulture

Do you love Shakespeare a lot? Or are you just scared to death by him? Well, wherever you are on the spectrum, here is something that you all will like. 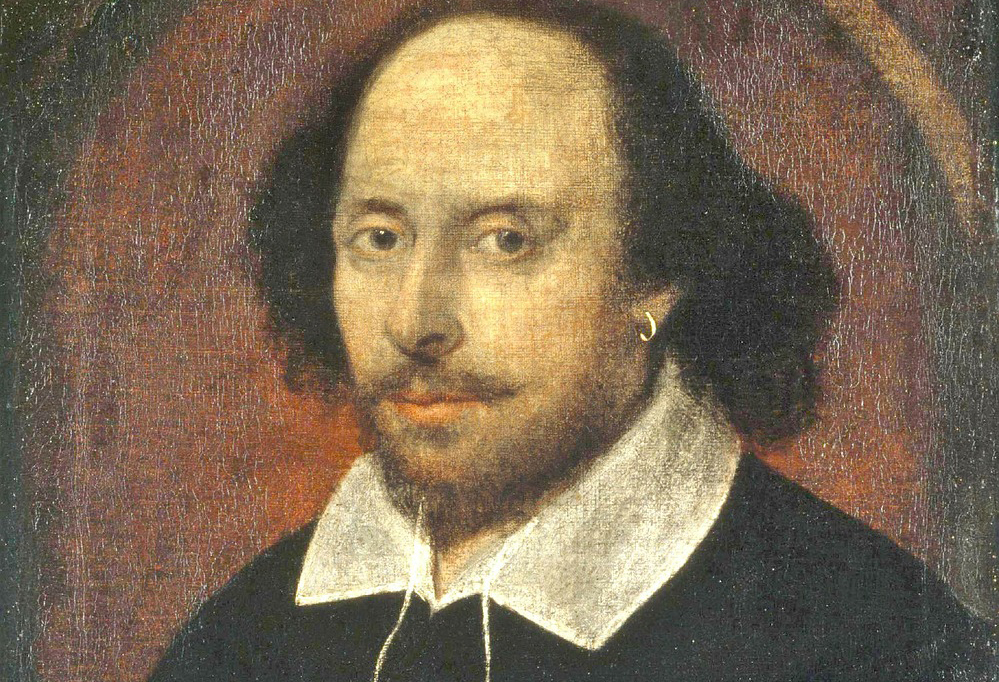 There are obviously some irreducible problems with Shakespeare; for instance, one does need to dig up the meanings of words that have fallen out of use. But even after one has waded through them, there are some things that keep him inaccessible. Shakespeare, for one, is not dry. He is rather dirtier and more humorous than a lot of contemporary authors. And, hence, people keep coming back to him.

As David Crystal, a linguistics professor, and his son Ben explain in this video, a lot of his jokes and rhymes are hidden in the original pronunciation (called OP in the video) of the words, original meaning the pronunciation of words during Shakespeare’s time. For instance, Jaques, a character in ‘As You Like It’, says the following in a play:

Now there is nothing surprising about this until one listens to the lines in OP. The ‘h’ in ‘hour’ is silent and is pronounced more like ‘ore. The same goes for the word “whore”, which also is pronounced as ‘ore, thus creating a pun. Now doesn’t this put another darker shade, another emotion maybe, or tell us what Macbeth or people in general thought about their wives at the time when we read this line from Macbeth’s speech on the death of Lady Macbeth:

“Life’s but a walking shadow, a poor player
That struts and frets his hour upon the stage”

It sure does make Shakespeare a lot of fun for the reader, the people watching the play, and even the actors. But this fun has its price. If you can’t travel to the Globe Theatre (a namesake of the theatre where Shakespeare worked, although pretty near to the original one in location and its performances), you will have to at least take up a linguistics course that readies you for all the tips and tricks that makes Shakespeare fun for you. Reading that rapscallion isn’t ever going to be a piece of cake, is it?