Why Did High School Students In Manvi Lock Their Classrooms On Monday?

By Abhishek Jha in Society

The RTE norms prescribe a Pupil Teacher Ratio (PTR) of 40:1. Only about 8% of schools comply with the RTE norms which includes this ratio. In Raichur district of Karnataka, about 75% of the schools have the prescribed PTR, which is a remarkable figure relative to other places in the country. Yet students at the Government High School at Hira village in Manvi taluk demonstrated outside their school on Monday, 6th July, citing a lack of teachers. 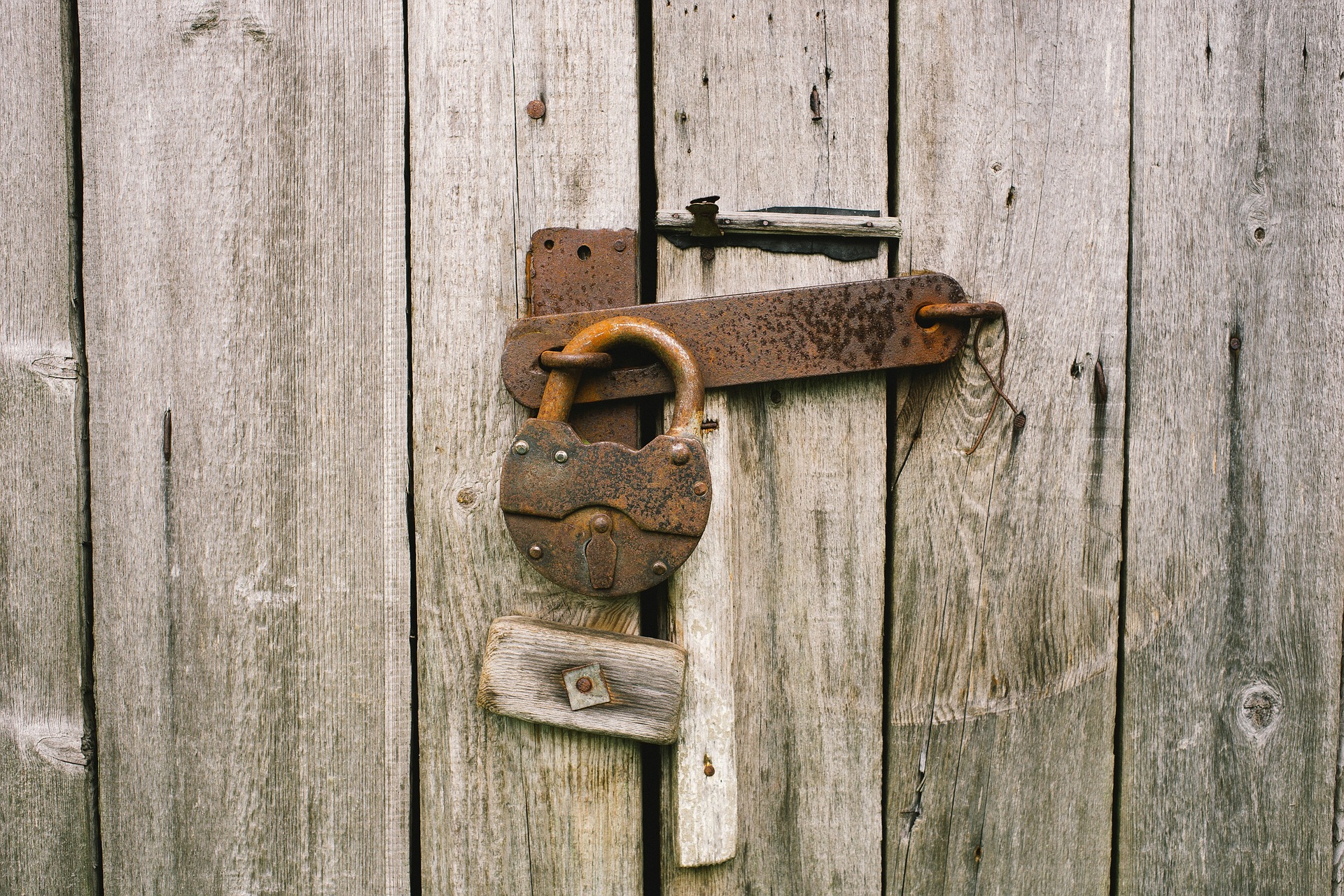 Students locked their classrooms in protest and even parents joined the protest. The school would meet the required PTR if there was one more teacher in the school. However, a student told the media that the students in the school are “lagging behind educationally” as they “don’t have English, Hindi and Science teachers.” The student said that the school needs at least 7 teachers to teach the 130 students enrolled with the school. Block Education Officer Chandrashekhar Doddamani has assured the students that the required recruitments will be made within 7 days.

India took cognizance of its responsibility to educate its children with the Right to Education Act in 2009. However, its implementation has been slow and two deadlines on making schools RTE compliant have already passed. The students’ protest stems from their desire to not only get an education but also one that is at par with what they perceive is better education. Hence the disappointment with “lagging behind“.

That the statistics show a very slow growth does have to do with the fact that we ourselves haven’t demanded from governments what is due to us. A small nudge is at times enough, as these brave students have shown.