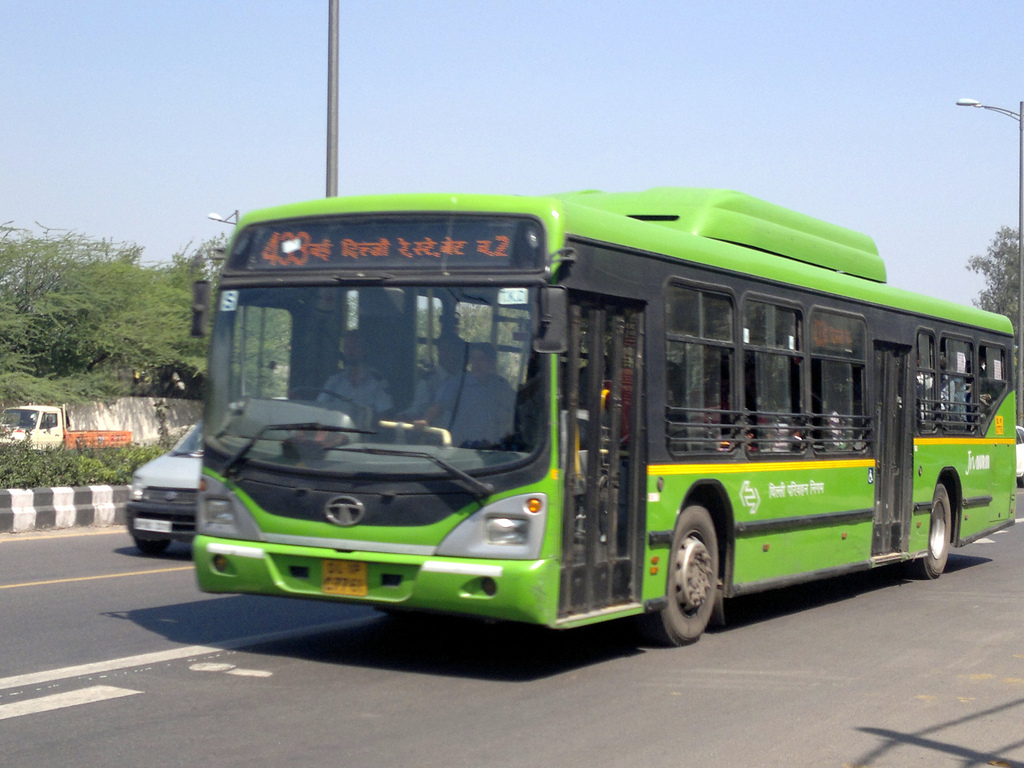 These claims were made by the Council of Scientific and Industrial Research (CSIR) and were covered widely in the media. But CSE obtained the draft findings of the study from CSIR and found that attempts had been made to misrepresent the test results without presenting the full study in the public domain.

CSIR, along with IIP-Dehradun and University of Alberta, had carried out real-world emissions tests on different CNG and diesel buses of Indian and Canadian make.

The organisation’s own findings state that emission levels of all pollutants, including ultrafine particles, of conventional CNG buses in India are very close or better than Euro VI emissions standards. Euro VI standards are yet to be implemented in the country. At the same time, diesel buses are far behind.

The draft findings show that ultrafine particle emissions from Indian diesel buses without particulate traps emit 600 to 2,000 times more than the Indian CNG bus. Ultrafines are 0.1 micrometer in size and 25 times smaller than PM2.5. They go directly to the blood stream and in conjunction with PM2.5 and PM1, they cause irreparable damage to health.

CSE says the reportage on this study is silent on the performance of CNG buses on other parameters including carbon monoxide (CO), non-methane hydrocarbon (NMHC) and nitrogen oxide (NOx), which were also tested as part of the study.

Attempts To Scuttle Use Of ‘Cleaner’ CNG?

CSE alleges that this misrepresentation of test findings is indicative of a motivated campaign against CNG buses in India. Despite a policy push to leapfrog to Euro VI standards by 2020, the Indian government is dragging its feet in the face of strong opposition from the diesel industry, CSE says.

It questions why CSIR has omitted mentioning the serious health risk associated with diesel emissions. It asks the research organisation to not detract policy makers from scrutinising the current quality of diesel in the country.

World Health Organization (WHO) has concluded that diesel exhaust is a human carcinogen and is in the same class as tobacco for its strong link with lung cancer.

CSE recommends that CSIR, based on its own findings, must advise the government to switch directly to Euro VI emission norms in the interest of public health and not undercut the CNG programme.