8 Reasons Why Delhi Is A Commuter’s Nightmare

By Youth Ki Awaaz in Down To Earth, Environment, Lists, Staff Picks 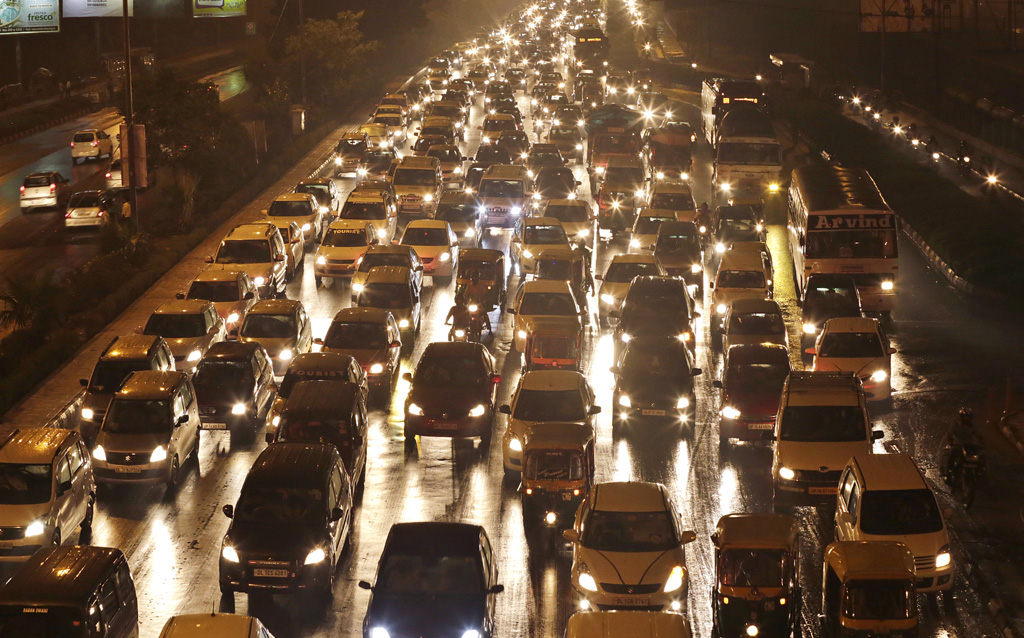 Until March 31, 2015, Delhi had more than 8.47 million registered private vehicles. Lack of public transport, private vehicle-biased road engineering and aspirational preference for cars cause massive traffic jams throughout the week. 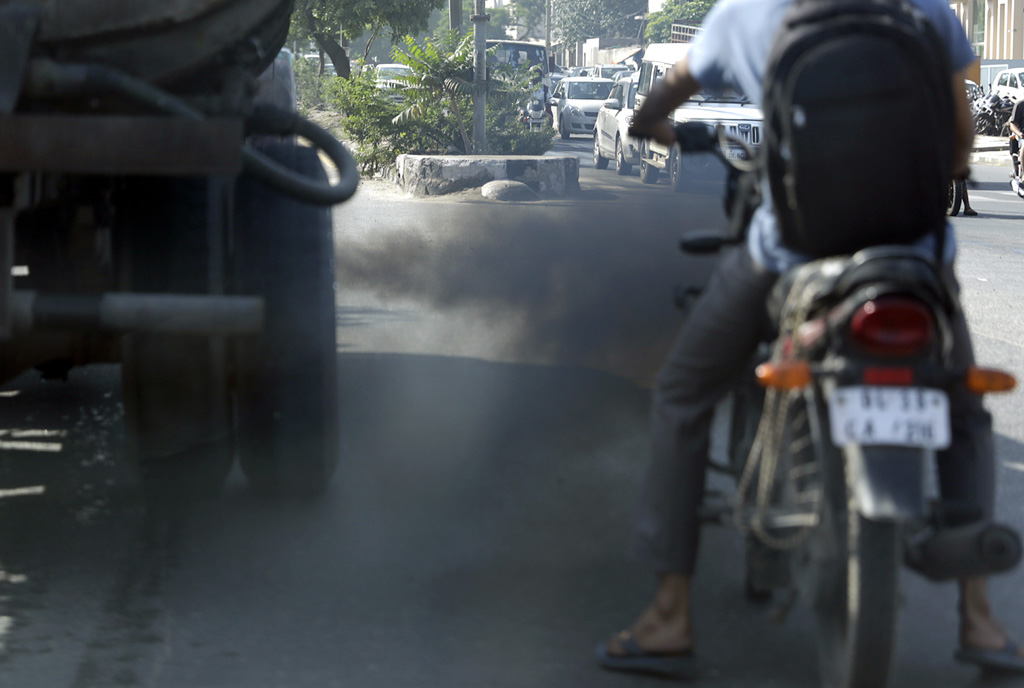 The National Green Tribunal banned all diesel vehicles older than 10 years in April this year to reduce air pollution. But it later stayed the ban and asked Delhi government to find ways to keep these vehicles off roads. Delhi based Centre for Science and Environment says all diesel vehicles should be heavily taxed. 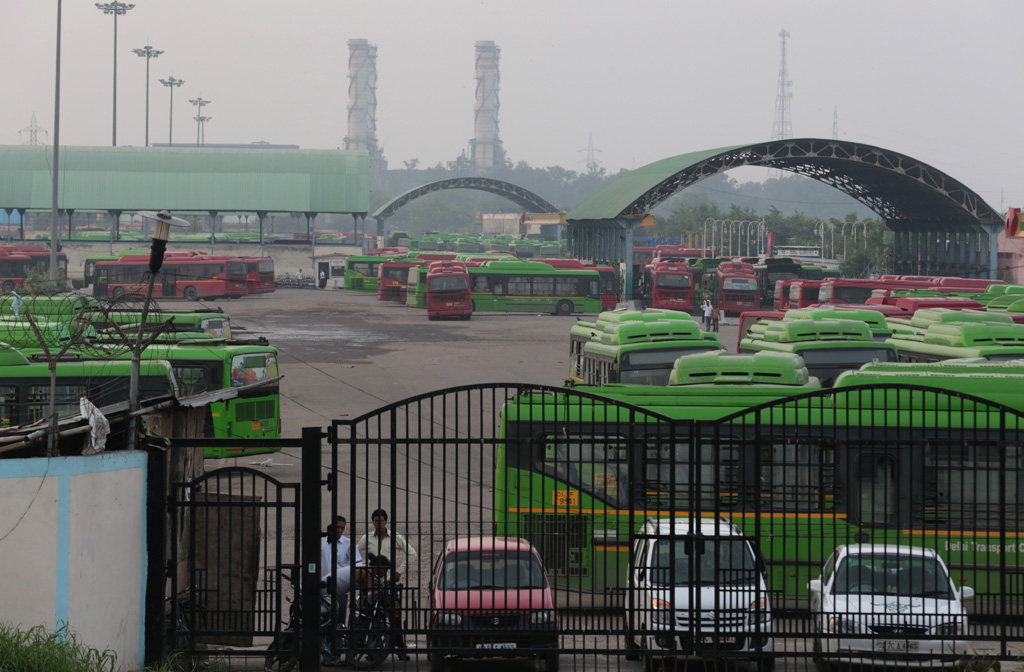 While Delhi requires 11,000 buses, it only has 5,600 buses today. The Union urban development ministry’s Delhi Decongestion Plan has allotted only Rs 2,000 crore for bus transport reform, less than the minimum requirement of Rs 3,709 crore. The plan does not mention geographical coverage, frequency and reliability of bus services. 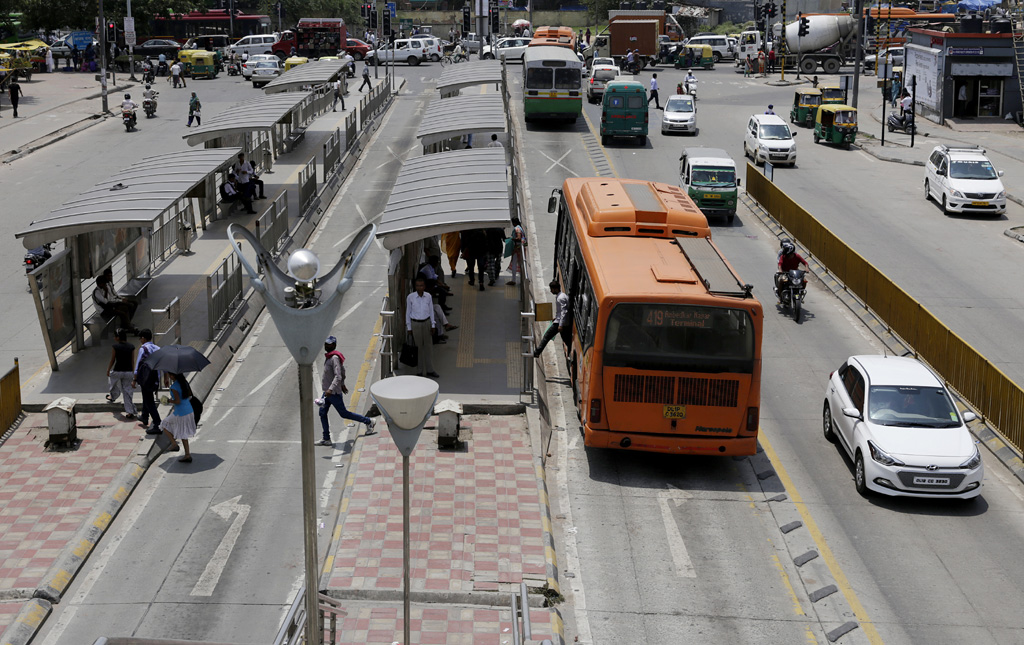 The scrapping of the BRT corridor is against the principles of National Urban Transport Policy that advises planning of roads for people, not vehicles. Despite the increase in the number of private cars, 60 per cent of commuters in Delhi still take the bus. But the city was not able to go ahead with BRT as car users protested. 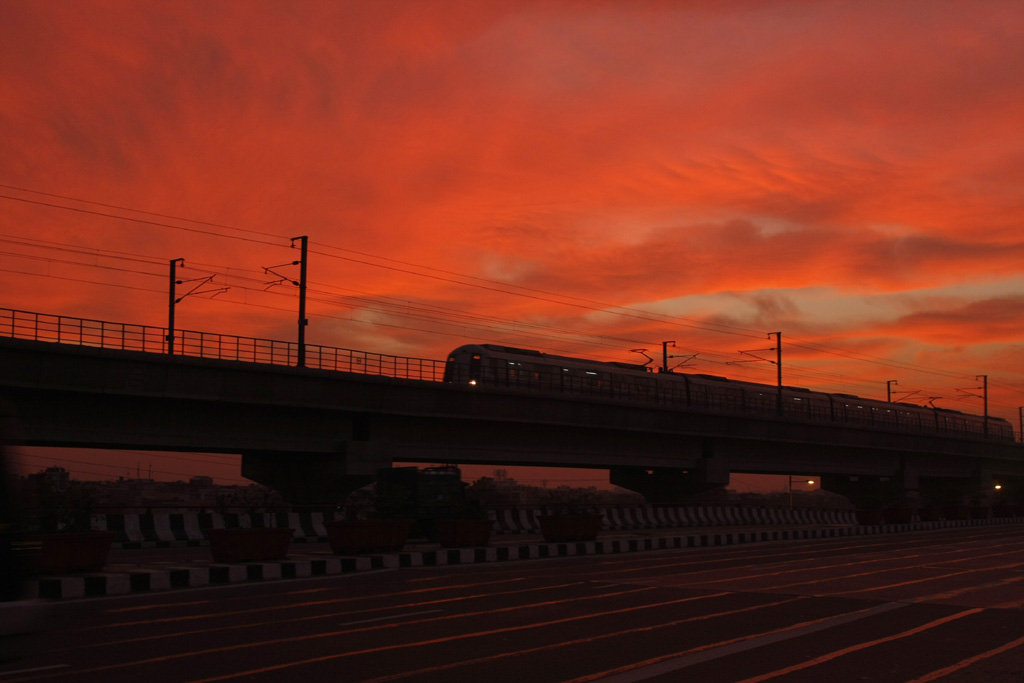 While Delhi Metro’s service has lessened the burden on roads to some extent, the rapid increase in the city’s population will continue to exert pressure. RITES forecasts that even after completion of the Metro rail project, Metro ridership will still be at 20 per cent of all trips in 2021. 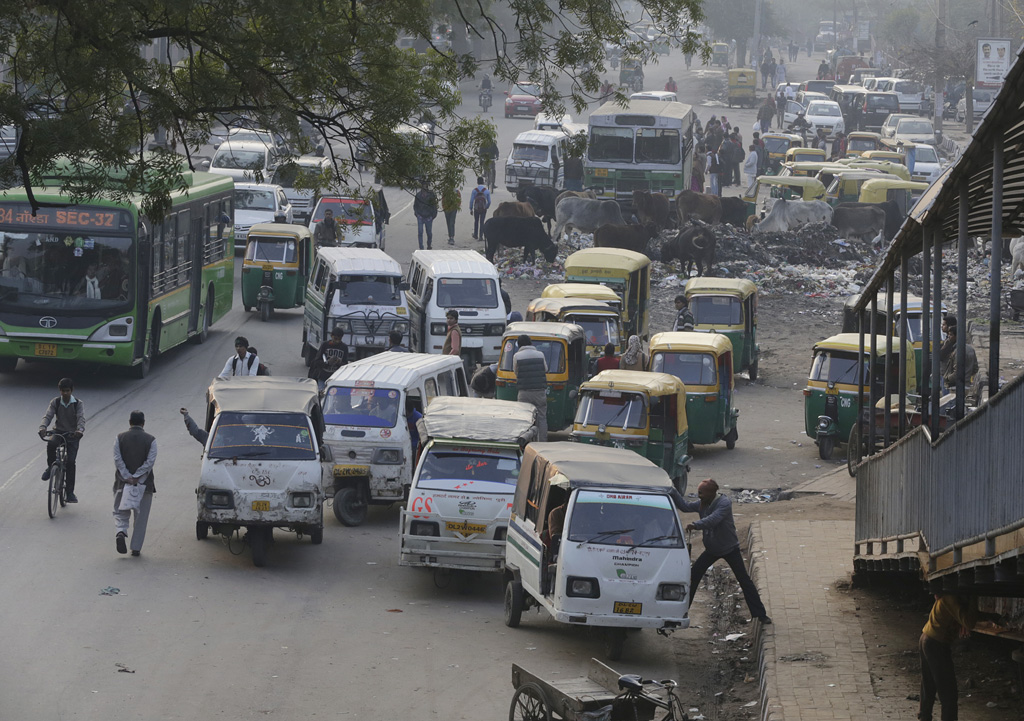 Despite the Metro, last mile connectivity continues to be a problem. Issues plague the proper management of auto rickshaws, shared autos, cycle rickshaws and e-rickshaws. 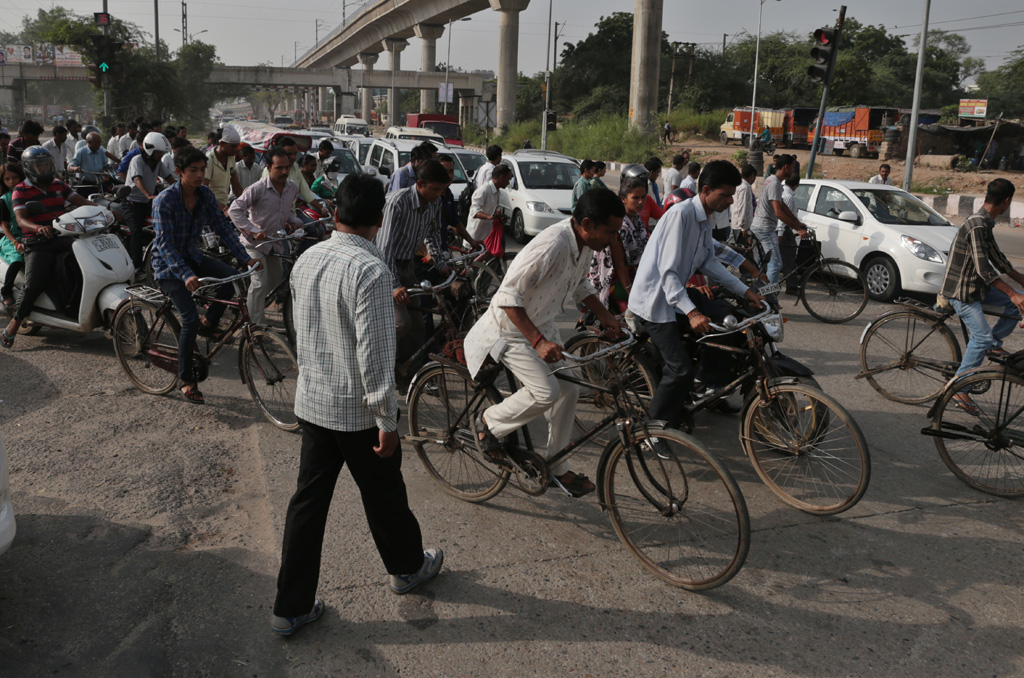 The Delhi Commonwealth Games 2010 saw cycle lanes spring up along many roads connecting important stadiums. With the games over, cycles lanes have fallen into neglect with motorbikes often encroaching upon the space. The purpose of encouraging people to cycle and providing safety to them has been defeated. 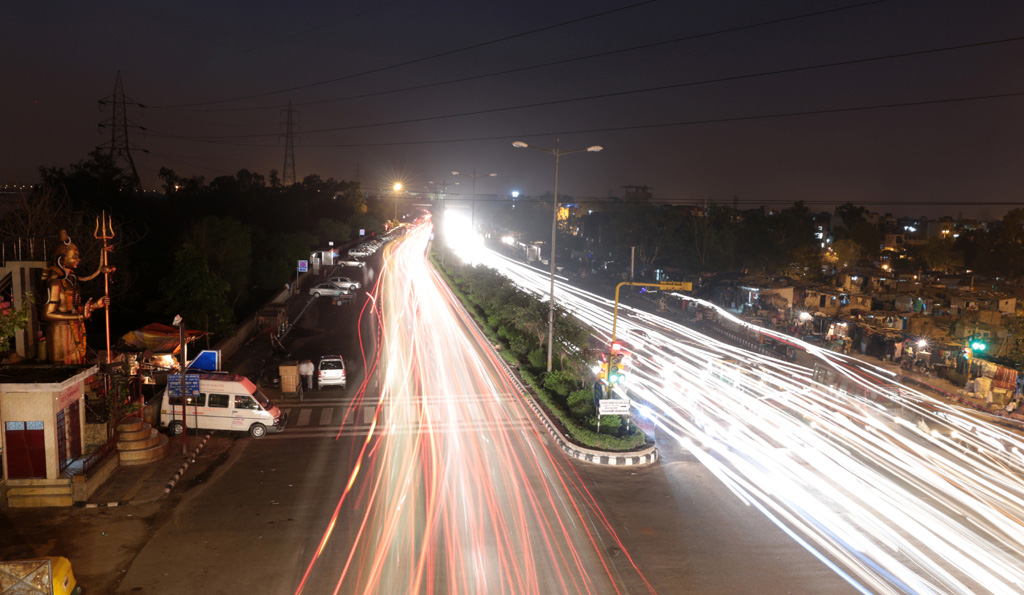 In the late 1990s, Compressed Natural Gas (CNG) was introduced in Delhi to bring down the pollution load of vehicular emissions. But all gains made by the use of CNG have been lost. Pollution levels now touch alarmingly high levels with 65 per cent of all days this past winter being classified as “severely polluted“.