Like many others, it was right after my post-graduation that the hunt for a suitable job began for me. One thing led to another and I got my first work opportunity as a research assistant at a think tank, working on public policy, in New Delhi. It was a regular eight-hour, 9 to 5 job, the opportunity which suited me perfectly, as well as my concerned family. But there came a time, when we stayed back late because the nature of the work was such that it began only in the evening and thus, continued past midnight at times.

While the safety of their child is what made my parents anxious about the late working hours each day, an understanding boss who took it upon himself to drop us all back home if it got late, gave them some peace of mind. But not always is the conflict so easily resolved.

A secure job is one of the most integral ways of achieving independence. But the road to independence is by no means a cake walk. And when it comes to a woman stepping out for work, unlike men, stigma and stereotypes dog her every step of the way. Good intentions notwithstanding, what it reflects are the biases that exist in society in treating working men and women differently. The problem exists in the fact that these ‘advisories’ issued mostly to working women are seldom repeated to working men: 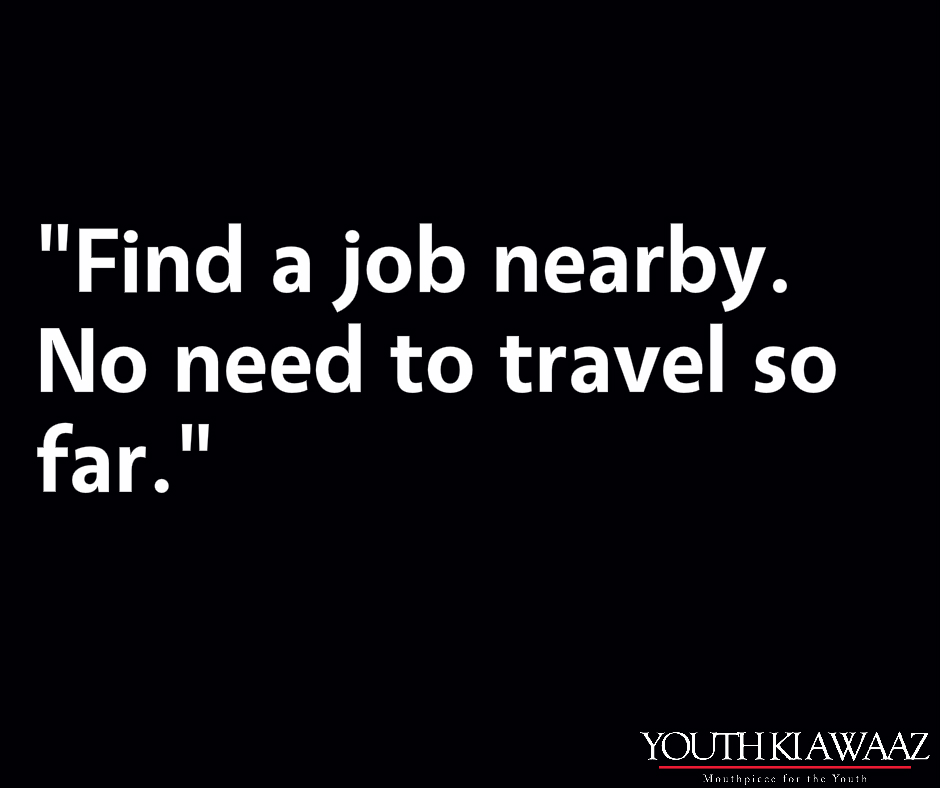 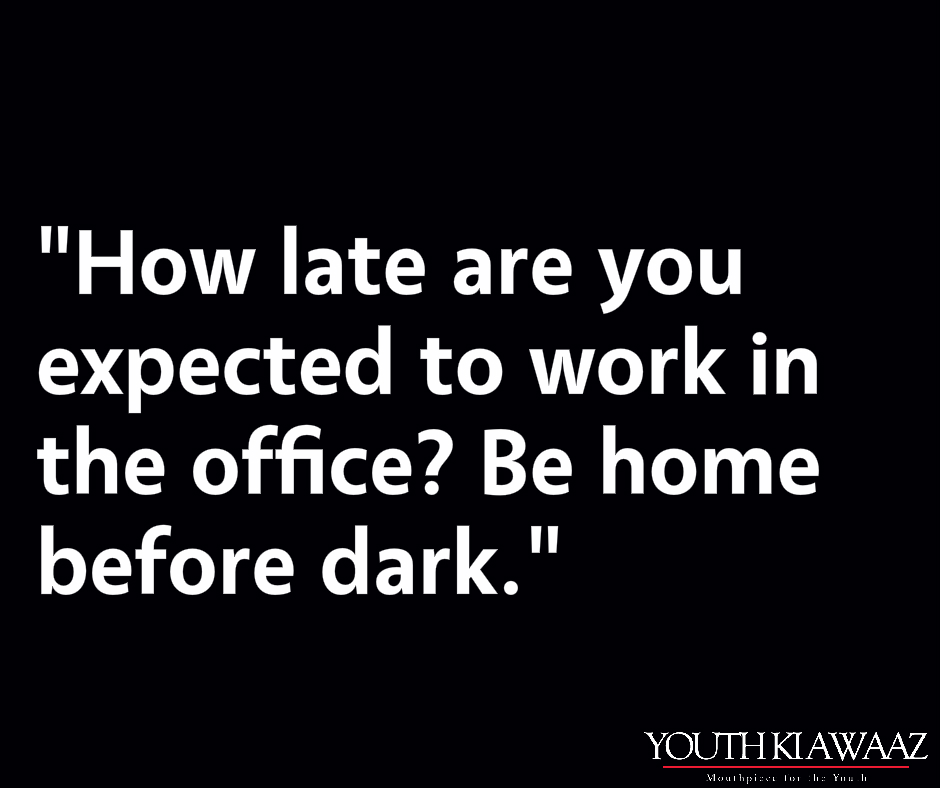 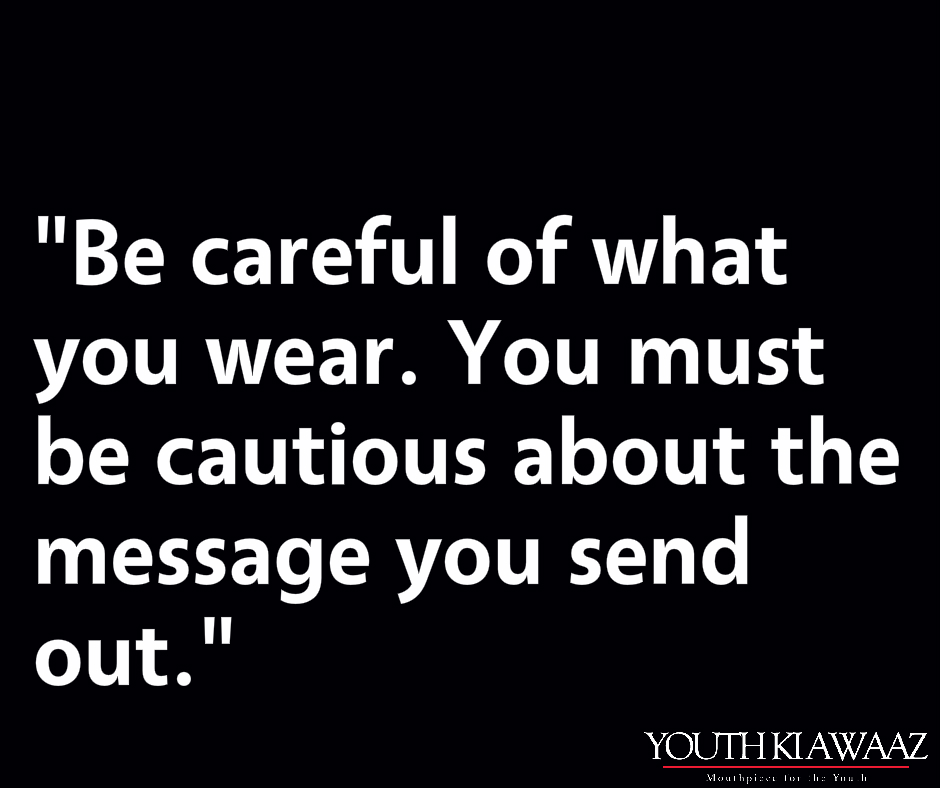 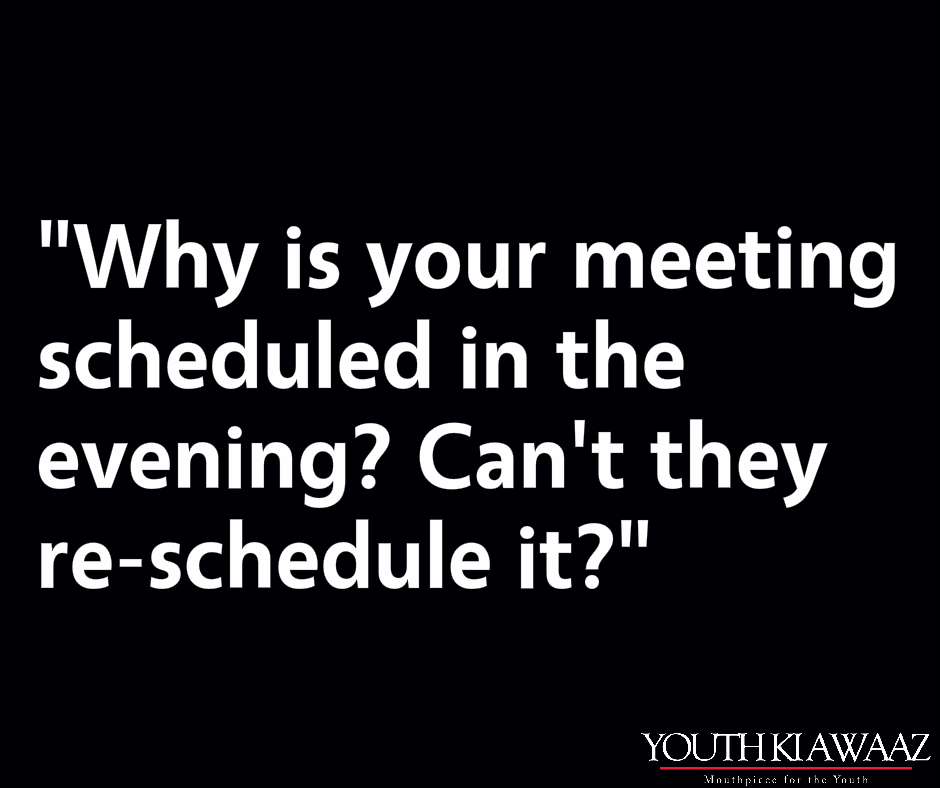 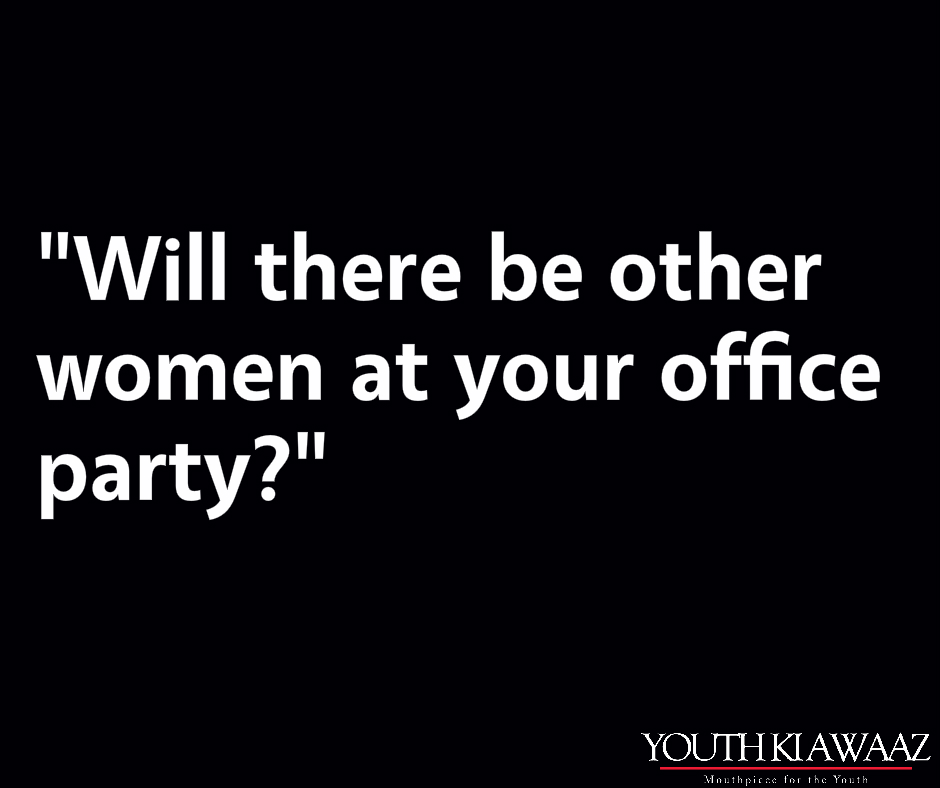 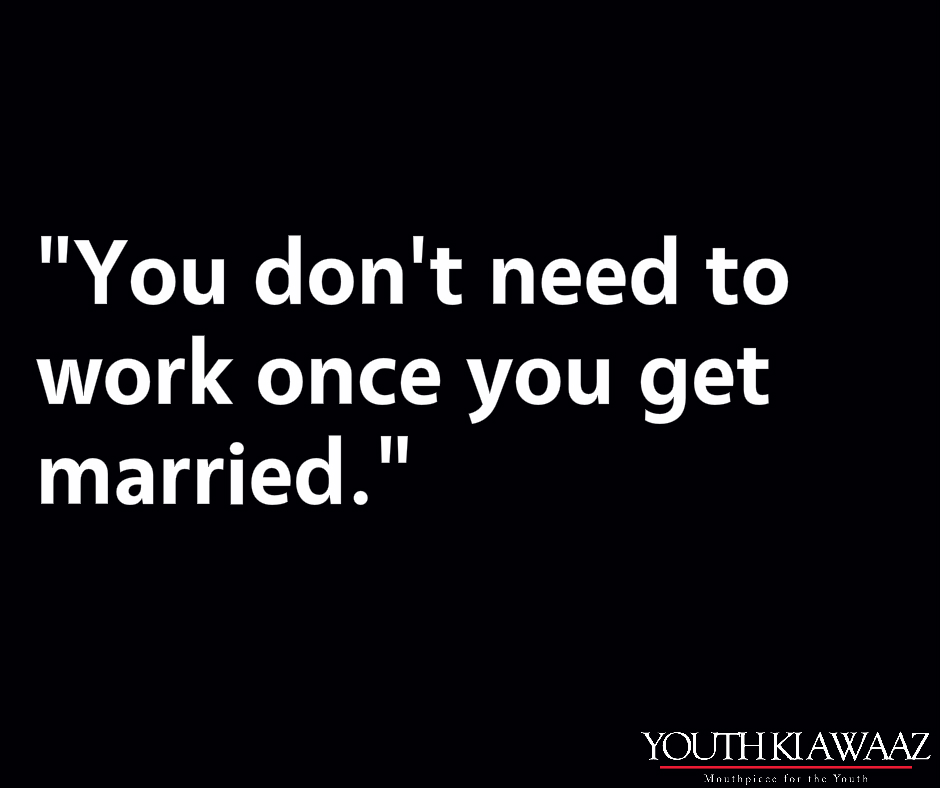 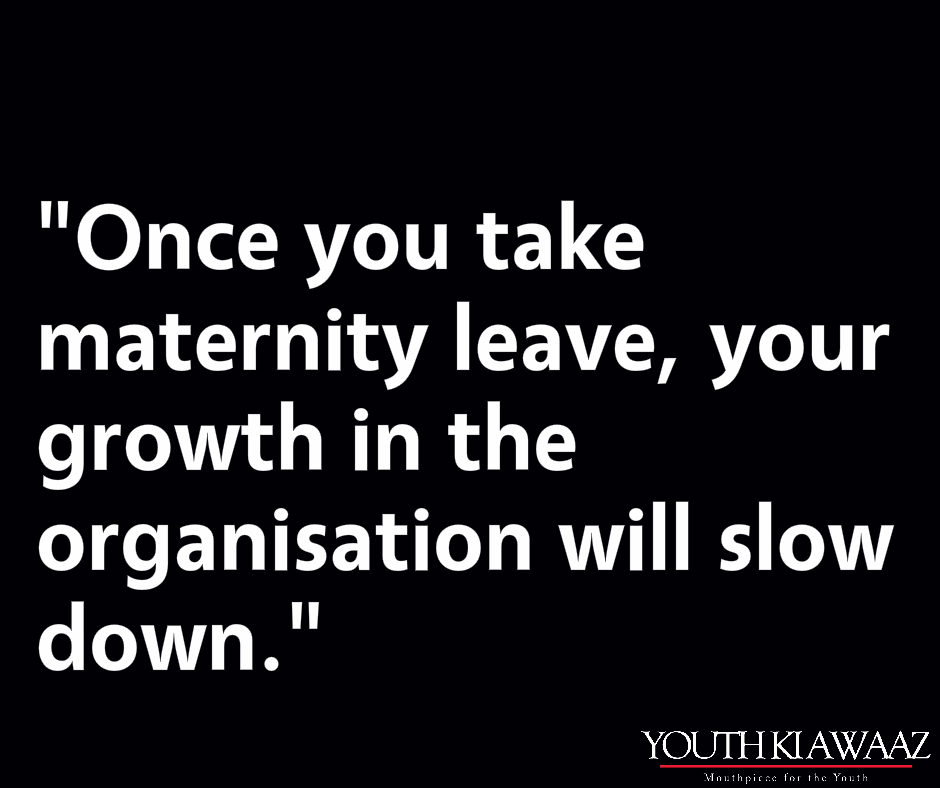 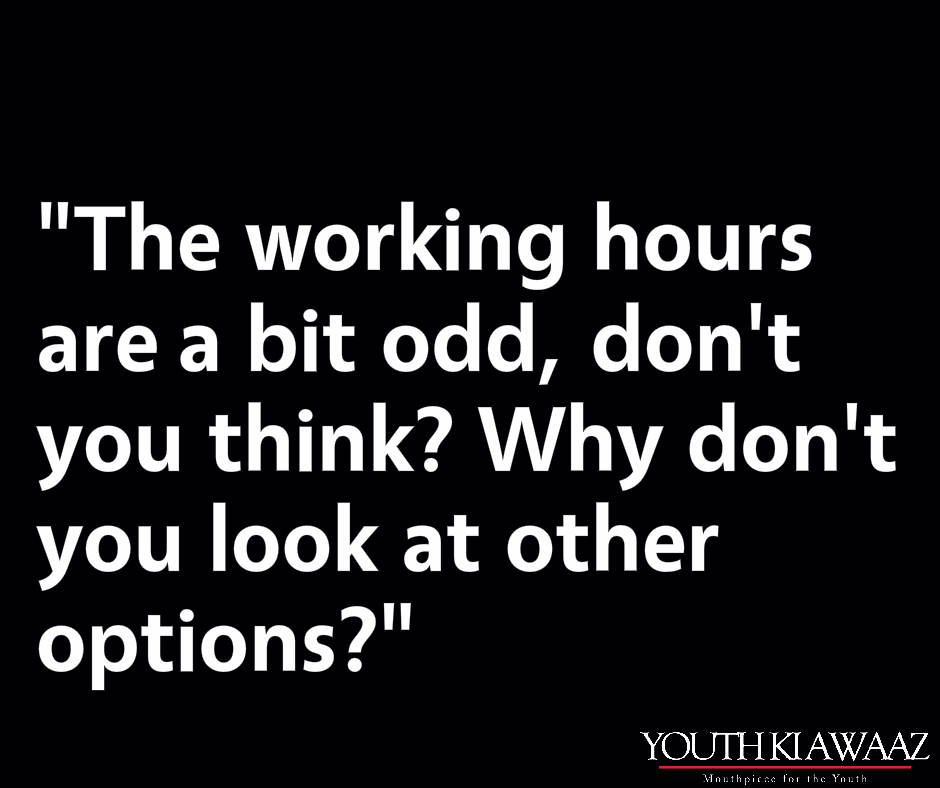 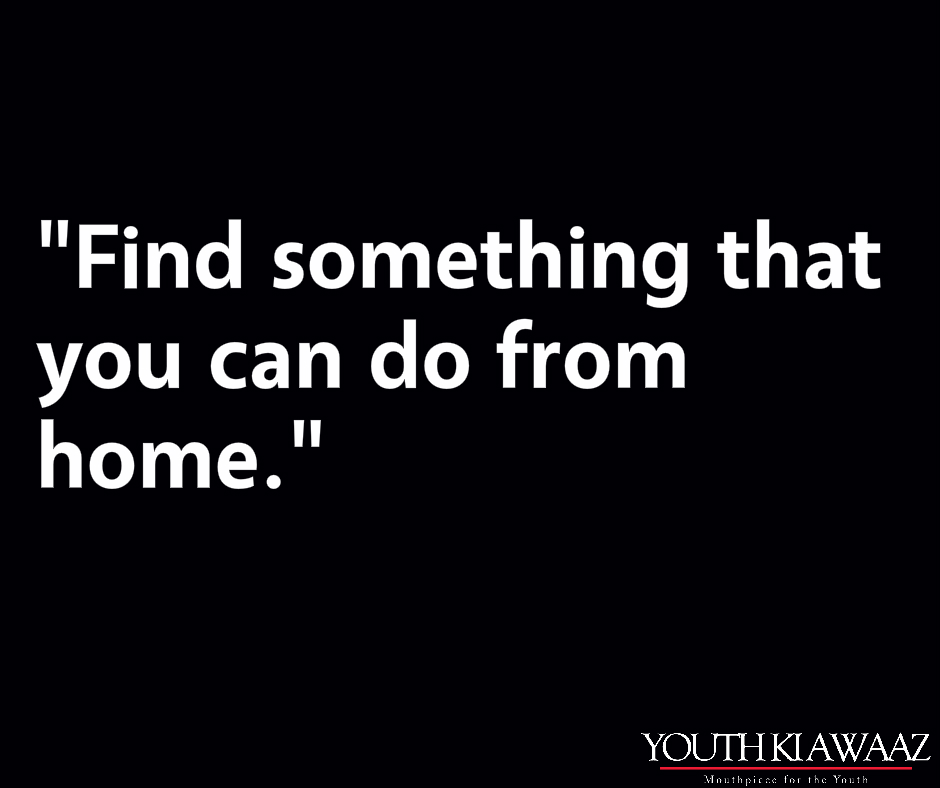 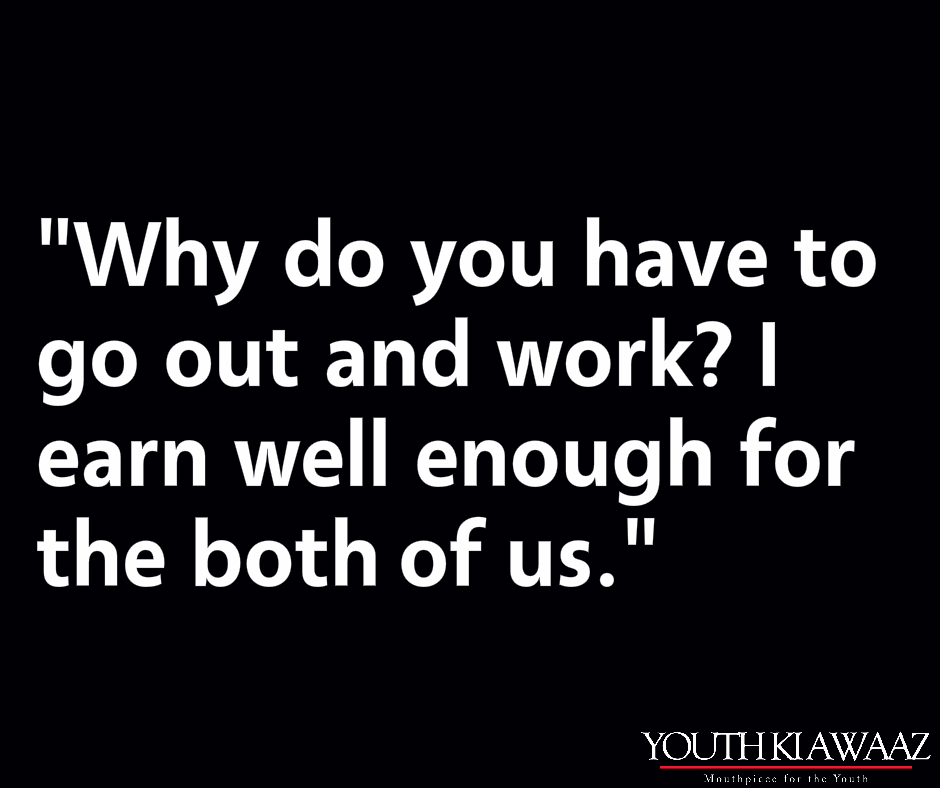 Considerations of time and location are of course not missing in the case of men, but they take a different colour. Location and time might be a matter of convenience for men, but for women the concern is about being safe. And the question of ‘safety’ boils down to women being asked to give up some choices and freedoms their male counterparts unequivocally enjoy, instead of making the environment safer for women.

Equality among sexes is not just a matter of rising sex ratios but also parity in the choices that society affords each. Although records might suggest that there has been a concomitant increase in the employment of women in some sectors, the question that needs to be raised simultaneously is how much in comparison to the increase in qualification of women. For as long as we view one-half of the population in a different light when it comes to work, true equality will never be achieved holistically.

Is ‘Son Preference’ Still A Real Thing? Watch To Find Out What Delhi Thinks