Running Low On Fuel? It Won’t Be Long Before Plants Power Your Car, Find Out How

Note: This article has been republished from Down to Earth.

A group of scientists in the US have created artificial ‘plants’ that will use sunlight to make gasoline and natural gas through synthetic photosynthesis. The products can be used by cars in future as fuel.

The research, conducted by Kavli Energy Nano Sciences Institute at the University of California, was led by Peidong Yang, professor of chemistry at the same university.

Photosynthesis, a natural process, turns water and carbon dioxide into sugar, thus storing sun’s energy for plants. But these artificial plants will produce liquid fuels, instead of sugar. The fuels can be stored for months or years and distributed through existing energy infrastructure. 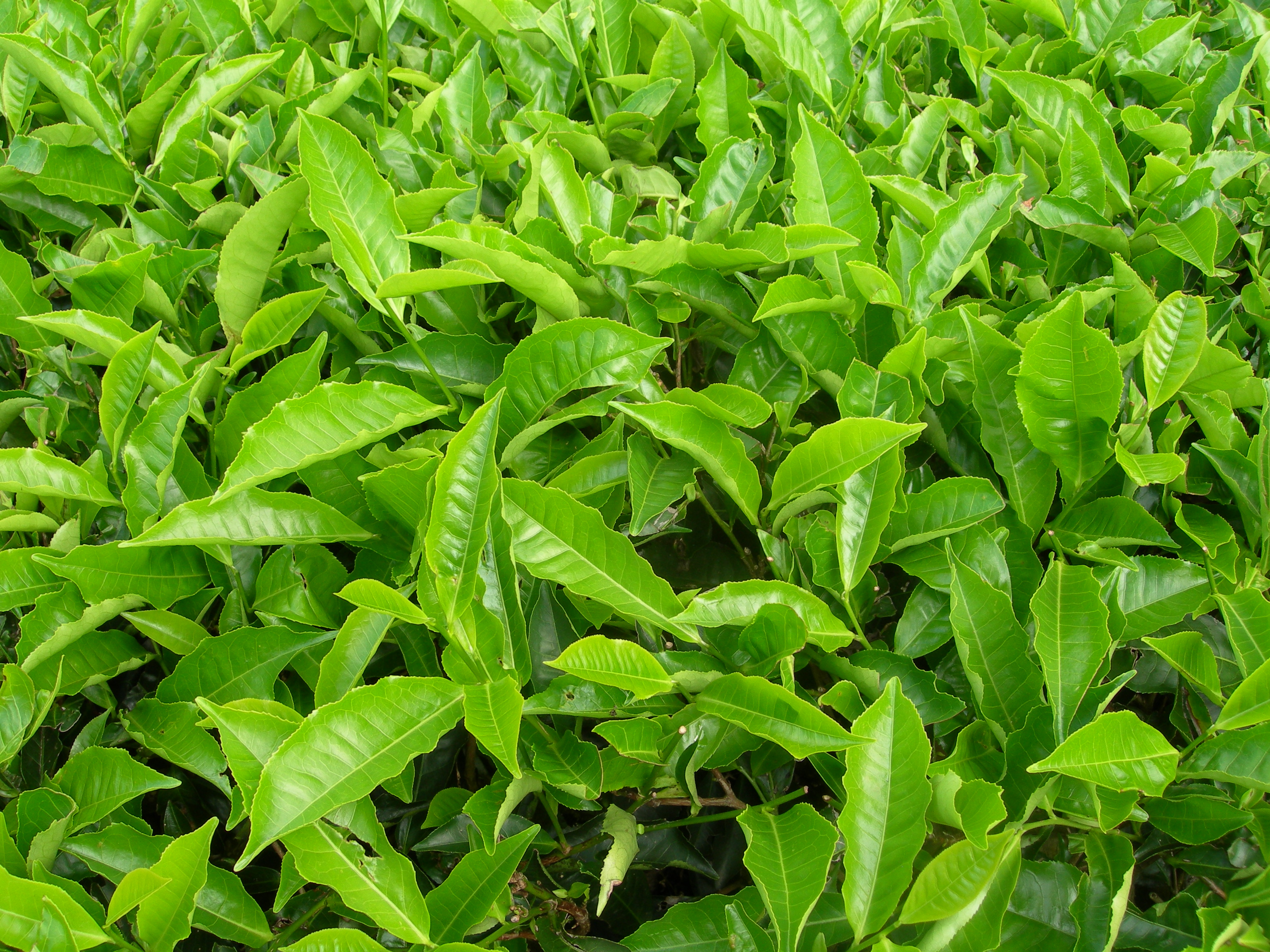 Researchers have also created an artificial leaf that produces methane, the primary component of natural gas, using a combination of semiconducting nanowires and bacteria. Their first system employs long nanoscale filaments–nanowires–to turn sunlight into electrons, which bacteria use to convert carbon dioxide and water into complex chemicals. In the second system, nanowires generate electricity that splits water (H2O) into hydrogen and oxygen. Bacteria then combine the hydrogen with carbon dioxide to form methane, the largest component of natural gas.

“We’re good at generating electrons from light efficiently, but chemical synthesis always limited our systems in the past. One purpose of this experiment was to show we could integrate bacterial catalysts with semiconductor technology. This lets us understand and optimise a truly synthetic photosynthesis system,” said Yang.

Burning of fossil fuels emits carbon dioxide faster than the natural photosynthesis that can absorb it. This system will pull every carbon that is burnt and convert it into a fuel that is truly carbon neutral, as explained by Thomas Moore, a professor of chemistry and biochemistry at Arizona State University, US. The researchers now hope to create a more robust and efficient synthetic process than the natural one.

Yang, however, said that this system will give researchers new tools to study photosynthesis and learn its secrets.