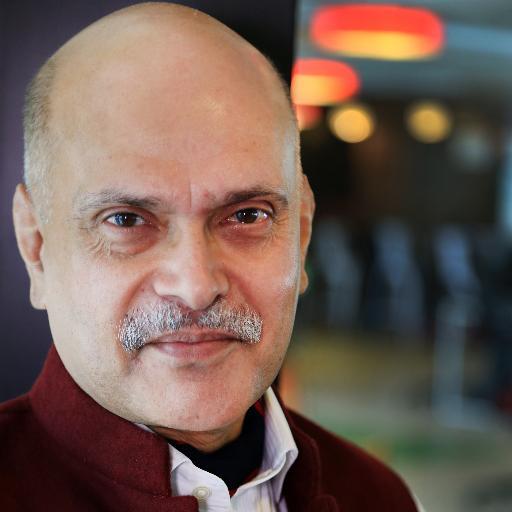 Youth Ki Awaaz was founded in 2008 on the basis of a simple idea: Youth opinion is the real superpower when it comes to change. And the media can do a lot more to engage the younger generation by helping them voice their opinion and taking up issues that matter to them. YKA is exactly about that – it is enabling India’s youth to speak up openly and debate on important social issues including those that are often considered highly sensitive. Every piece on YKA is a contribution from a young writer, though each piece goes through curation and thorough fact-checking by YKA’s editors. Over the past 7 years, nearly 30,000 people have contributed articles to YKA. Many of these stories broke stereotypes and created visible impact.

The investment will help acquire new readers and contributors, blend technology with citizen journalism more effectively, and measure YKA’s impact. Most importantly, the support and mentorship from industry veterans Raghav Bahl and Ritu Kapur will help create a much stronger content strategy and a sustainable business model.

As we grow ahead, more power to your pen (or keyboard)!

20 Most Compelling Narratives Of 2020: Stories Of Impact, Change And Hope!